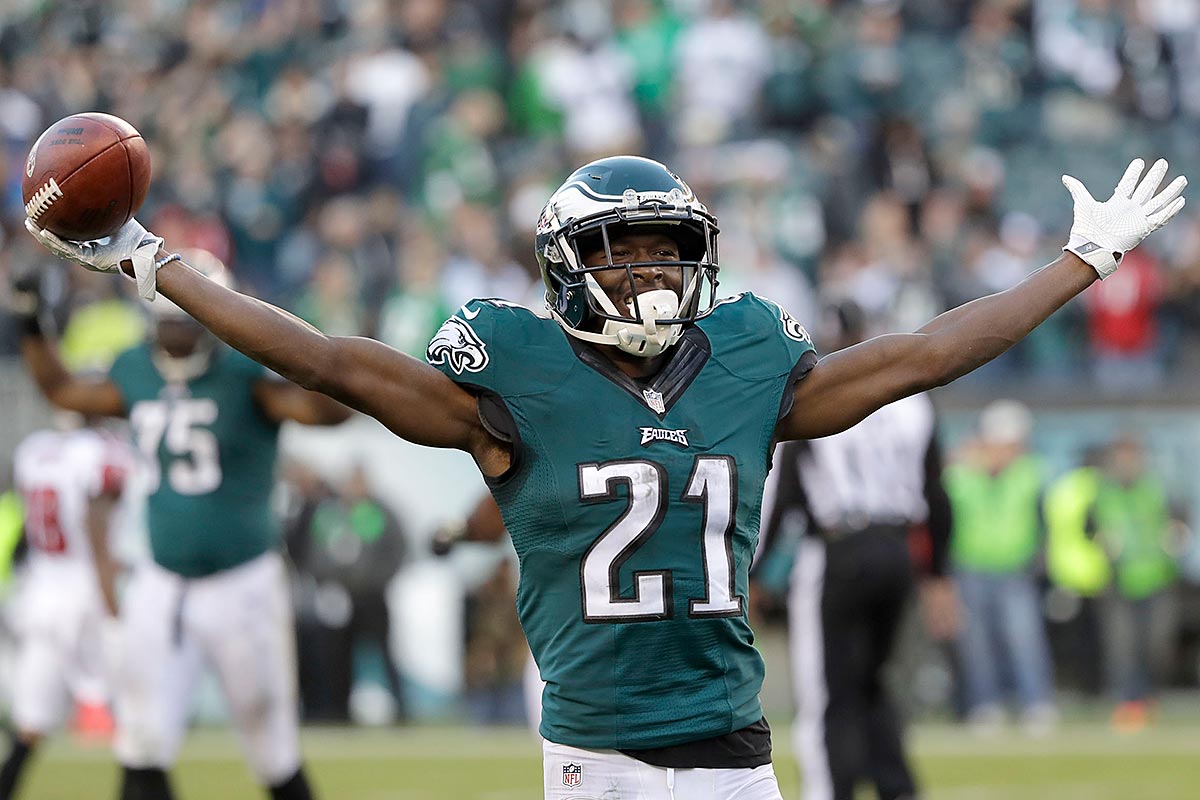 The Rams will be bringing in former Bills and Eagles Cornerback, Leodis McKelvin, on Thursday to workout for the team, per Ian Rapoport. McKelvin was released by the Eagles in February after a season in which he made 32 tackles and 2 interceptions, including one that he returned 29 yards for a touchdown. The 32 year-old corner played his first eight seasons with Buffalo before playing for Philadelphia last year.

We are coming to the time of year when teams sign journeymen veterans to provide depth in otherwise young position groups. The Rams have few groups as young as their corners, especially since all the depth at the position is made of players in their first and second seasons.

While McKelvin has never boasted splashy numbers during his career, but he’s managed at least 2 interceptions in each of the last four seasons. That consistency might be good for a largely untested group of corners, and adding depth at corner would help offset the loss of E.J. Gaines. I, for one, would prefer the upside provided by the likes of Kevin Peterson and Mike Jordan to the aging skills of a journeyman corner.

What do you think of the Rams potentially bringing in McKelvin on a one-year deal?