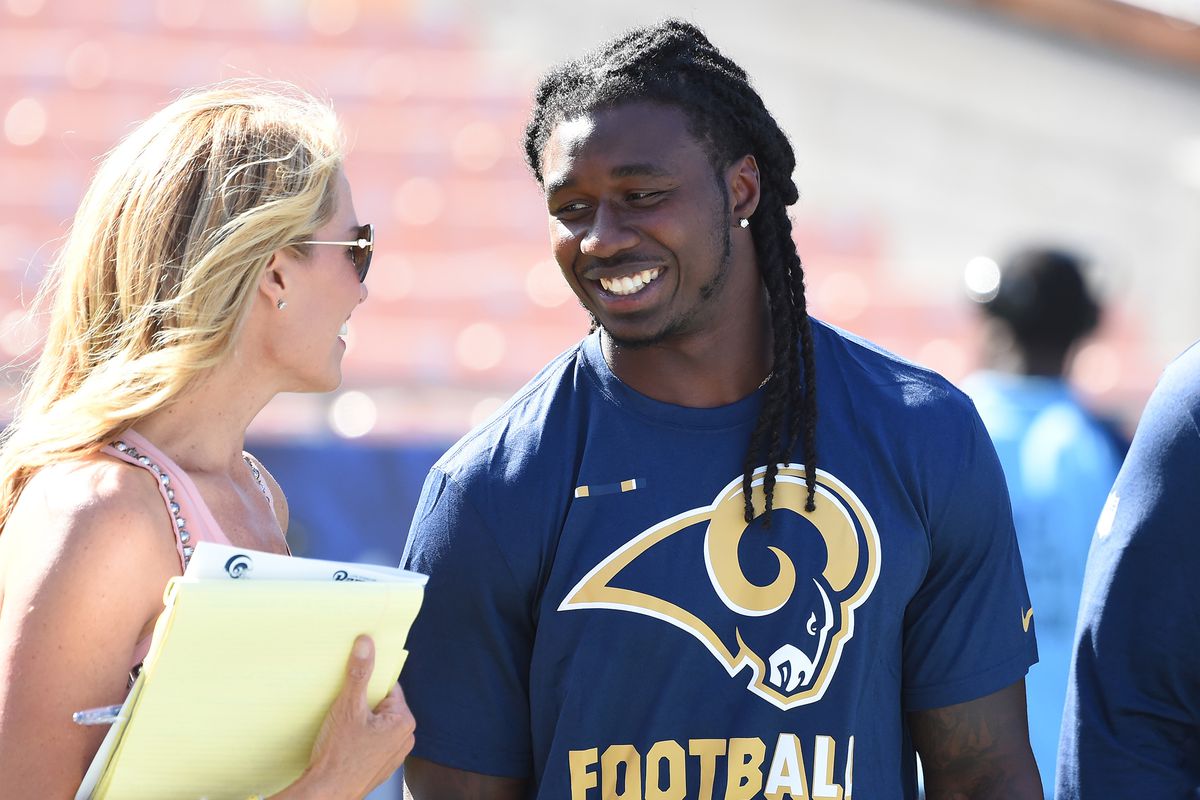 The Rams just finished their first preseason game of the season and while Sammy Watkins may have already played his with the Bills, he has yet to receive a jersey number and he’s yet to play a down or even a practice snap with his new team.

Sean McVay announced that the Rams new acquisition will be a “full go” in practice tomorrow. McVay as well as the rest of the Rams squad seem extremely excited for Watkins to get going with the Rams offense. Can you even blame them? The Rams have not had an offensive weapon like Watkins in quite some time so this is sure to generate some excitement and confidence within the young Rams organization and locker room.

Alden Gonzalez of ESPN tweeted out that McVay is confirming Watkins as a full participant tomorrow.

Watkins himself has been explaining to media members that he is 100 percent and is ready to contribute right away. He even referred to his foot injury as “the foot thing is out the door”. Watkins clearly shares the excitement that his teammates, coaches and fans all share for him coming to the Rams, but he also is ready to go out and help this team win. Participating in full force tomorrow is the first step to showing the fans his passion for the game and his new team.