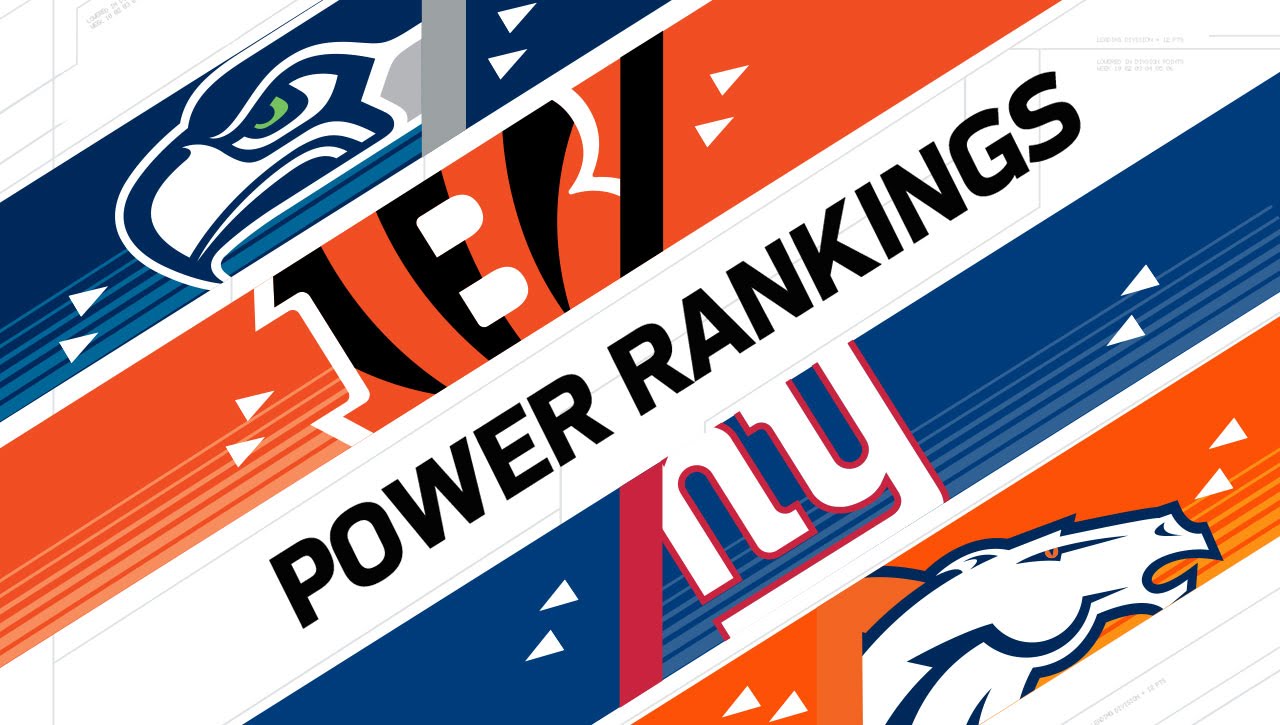 Throughout much of the offseason, analysts still manage to put together pointless power rankings based on the moves made throughout the summer. Eliot Harrison of NFL.com put his rankings together prior to the beginning of the preseason and has the Rams coming in near the bottom at number 27. In other words, the sixth worst team in the league. Here’s what Harrison had to say:

“Head coach Sean McVay has all but gushed about Todd Gurley’s running this summer. Don’t blame him. While the quarterback/passing-game situation is still in flux, there can be no doubt that McVay and staff will create new avenues for their stud RB to produce. One such avenue will be behind veteran Andrew Whitworth. Besides being All-Pro caliber, the well-over-30-year-old still has quick enough feet.”

Harrison’s low rankings are understandable as since going 4-12 in 2016, the Rams have yet to prove they are any better. Sure, they made a projected good hire at head coach in Sean McVay and brought in Andrew Whitworth, but they have yet to play any games to prove that they have actually improved.

Despite starting the season at 27, the Rams have a lot of potential to greatly improve this season. The team has one of the easier schedules that they’ve had in the past. At the very least a 5-7 win season is possible with the potential to win 10 if everything goes right.

The Rams finally take the field this Saturday against the Dallas Cowboys to kick off their preseason in the LA Coliseum.