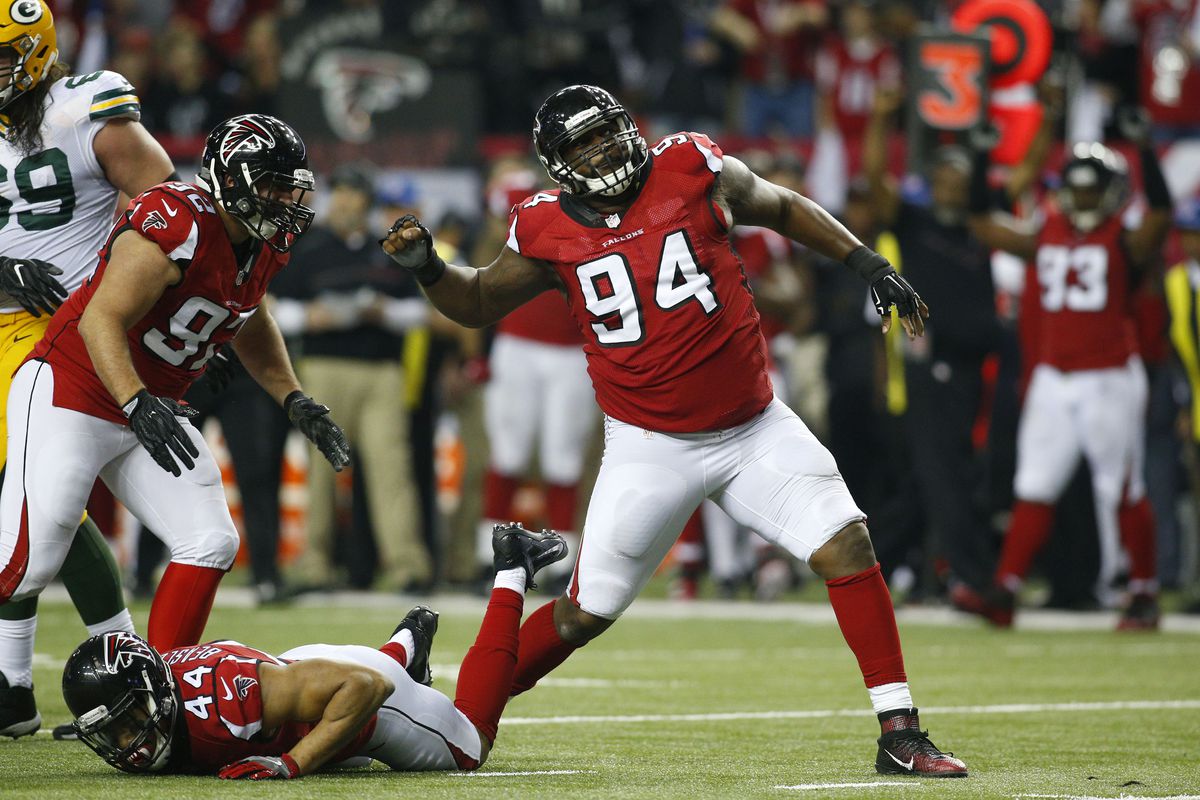 This morning, Adam Schefter reported that the Rams were working out former Chiefs and Falcons DE Tyson Jackson. The Rams are in need of more defensive lineman after injuries to Dominique Easly and Michael Brockers. With Aaron Donald holding out, the depth along what has been one of the team’s deepest position groups has been tested, and some outside help might be necessary.

Even though the Rams coaching staff have all voiced confidence in Ethan Westbrooks, Tanzel Smart, Louis Trinca-Pasat, Matt Longacre and I believe they can step up and help the defense win games this season. The Rams will need to add more bodies to the group for camp so they don’t get worn out or injured before September.

It should be noted that Tyson Jackson has been notoriously unproductive in his career, having been drafted third overall in 2009 by the Chiefs, he has racked up a mere nine sacks in his career, none of which have been in his last three seasons with the Falcons.

With the current injury and contract related woes on the defensive line, the Rams may be forced to sign players that would otherwise be unable to make another 90-man preseason roster.