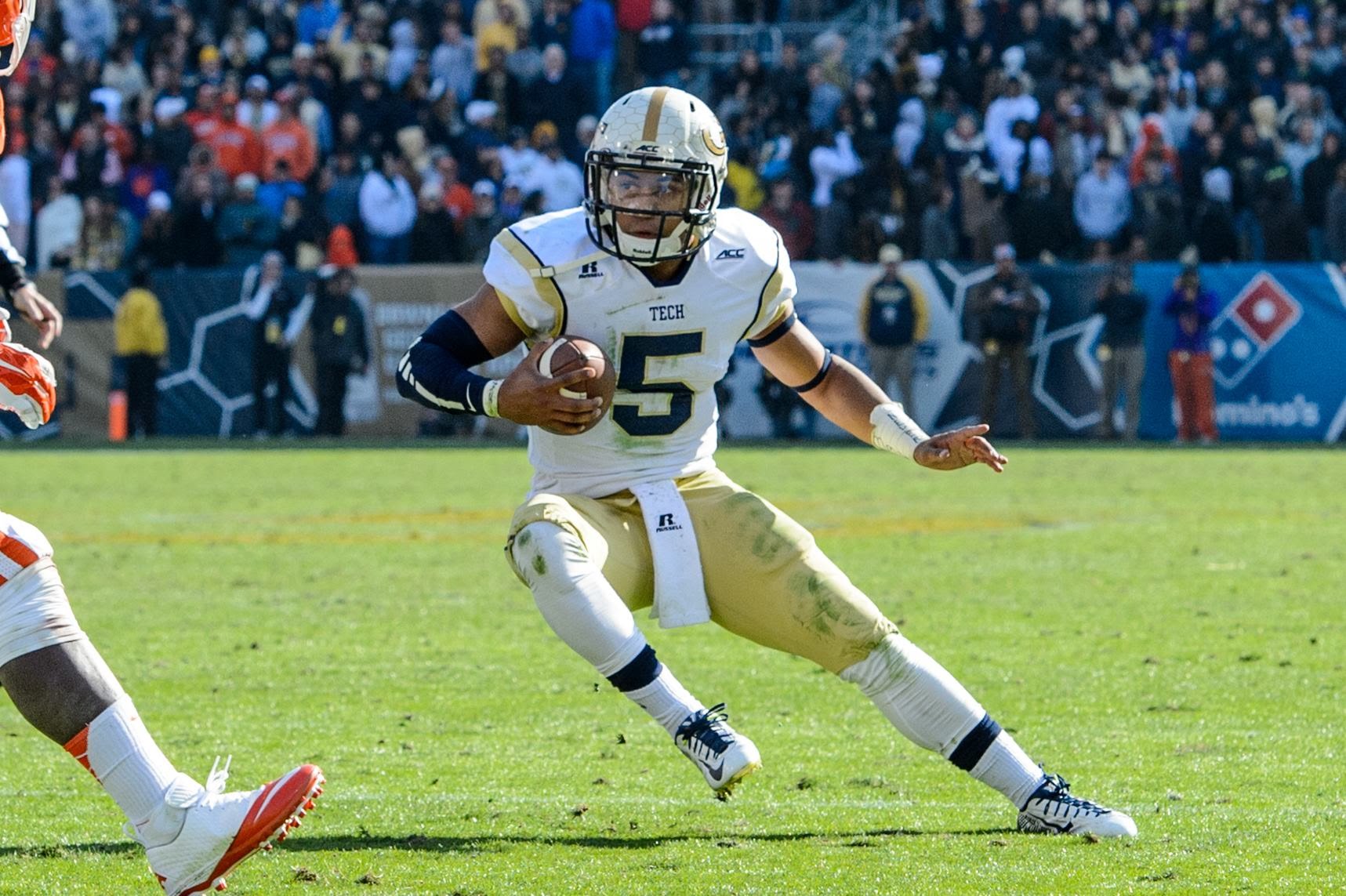 The moves come after Easley tore his ACL, Laskey suffered an injury early on and apparently the WR’s aren’t showing much as the Rams went out and signed two. Thomas is a former QB at Georgia Tech who was converted to a receiver and he was waived by the Saints.

Thomas was receiving some interest this week working out with the San Francisco 49ers and New York Jets. The 5-foot-9 and 186 pounder ran a 4.35 40 time at his pro day and is likely to make a run for his money in the return game.

Laskey was battling sixth-round FB Sam Rogers in a competition which was Rogers’ to lose from the get go.

Germany spent time earlier this year with the Rams, but was unable to stick. Now, the Rams bring him back for round two.