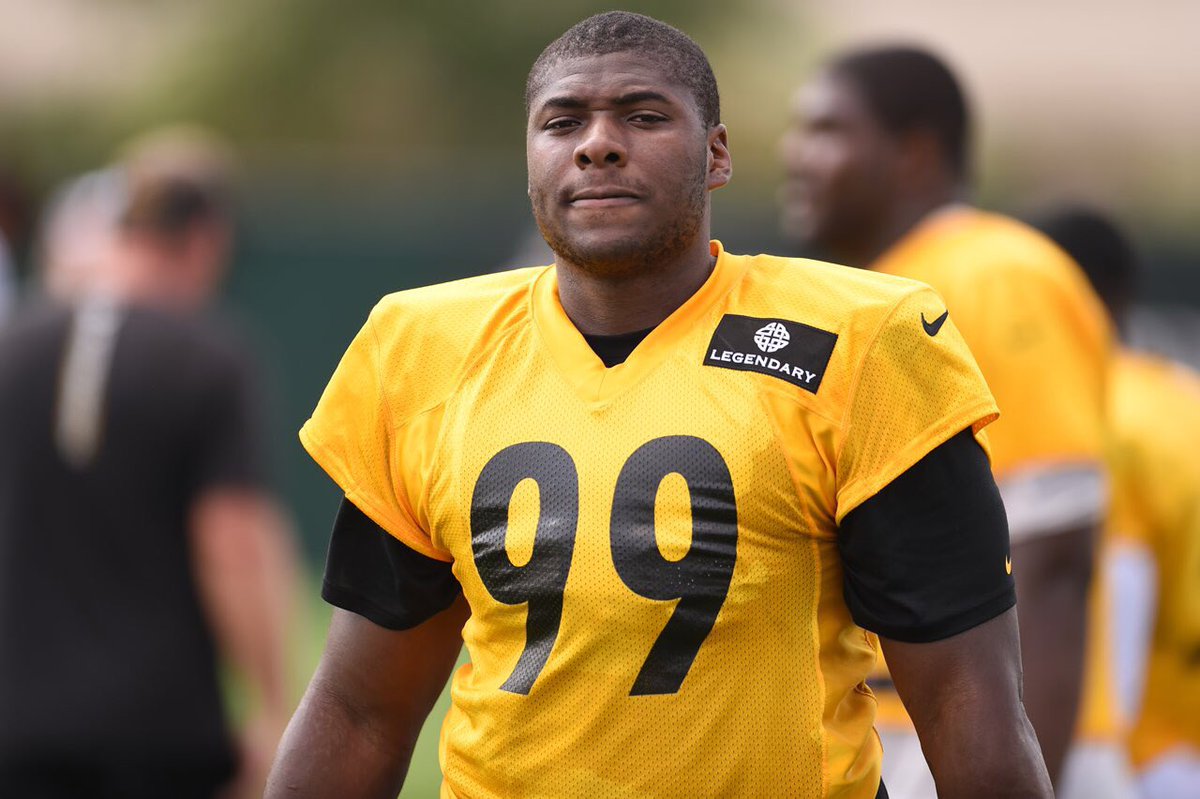 Lyons comes in looking for a home as he has continuously bounced around the NFL since entering the league in 2015. The 6-foot-5, 284 pounder will have his work cut out for him coming into the organization late into the off-season. He will likely have to prove he can best other defensive ends like Ethan Westbrooks, Matt Longacre and A.J. Jefferson who are all looking to prove themselves to their new coaching staff.

The 24-year old defensive lineman started at Tusculum College in which he racked up 89 tackles and 8.5 sacks in his last season of college. NFL.com put together a scouting report for Lyons back in 2015. Here is his scouting report.

“Prototype frame to be a 3­-4 end. Extremely athletic with plus explosiveness for his size. Ran a sub 4.9-second 40-yard dash at his pro day with a 10-foot broad jump. Explosive quickness out of stance that can be harnessed with better pad level and more coaching. Shows off agile feet when sliding down the line of scrimmage after a ball carrier. Overwhelmed competition once he took the lead on a snap. Very basic use of hands. Needs to learn to punch, extend and shed blockers. Still developing as a pass rusher and will often just try to win with brute force. Motor doesn’t always rev. Often overwhelmed much smaller competition in front of him. Needs to keep pad level down.”

Seems like a nice camp guy. It will definitely be interesting to see how well Lyons can compete in camp being one of the newer signings and being behind the other guys on the roster after missing the off-season program.