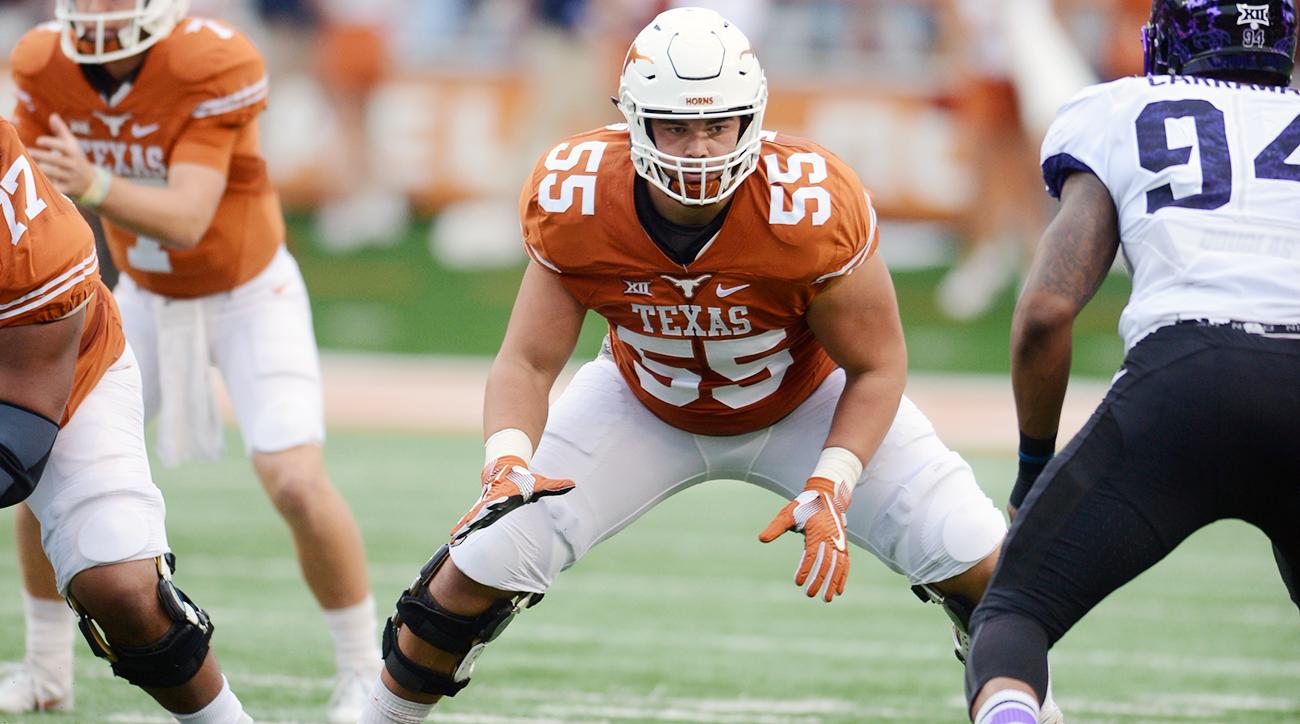 It’s never too late to start talking NFL draft and of course draft expert Matt Miller believes that mantra. Miller recently came out with a mock draft in which he had the Rams picking fourth and selecting their blindside protector of the future in Texas Longhorn Connor Williams.

First thing’s first, I love what Miller brings to the table and I hope someday we will have the privilege of having him on the podcast, but I think he has the Rams listed way too low on this mock draft. Regardless of pick though, Williams makes tons of sense for a Rams team that is set to start a 35-year old left tackle. Now, that left tackle happens to be one of the best in the business, but he won’t be in Los Angeles long and so that’s where Williams steps in.

Williams is a former three-star recruit that has turned himself into the top overall offensive lineman in the class. He has great size at 6-foot-6, 310 pounds and shows off an abnormal amount of quickness and technical skills that just don’t come around often. You could argue that Williams is a generational talent that will likely be in the perfect situation with outstanding coach Tom Herman at the helm. Watching him on film is just textbook, the Rams would love it if a player with this caliber was there for them, but unfortunately and fortunately I believe the Rams will be out of the Williams range because of a successful season in Los Angeles.

What are your thoughts? Let us know and make sure you keep it here for all your Rams, NFL Draft and Fantasy football content.