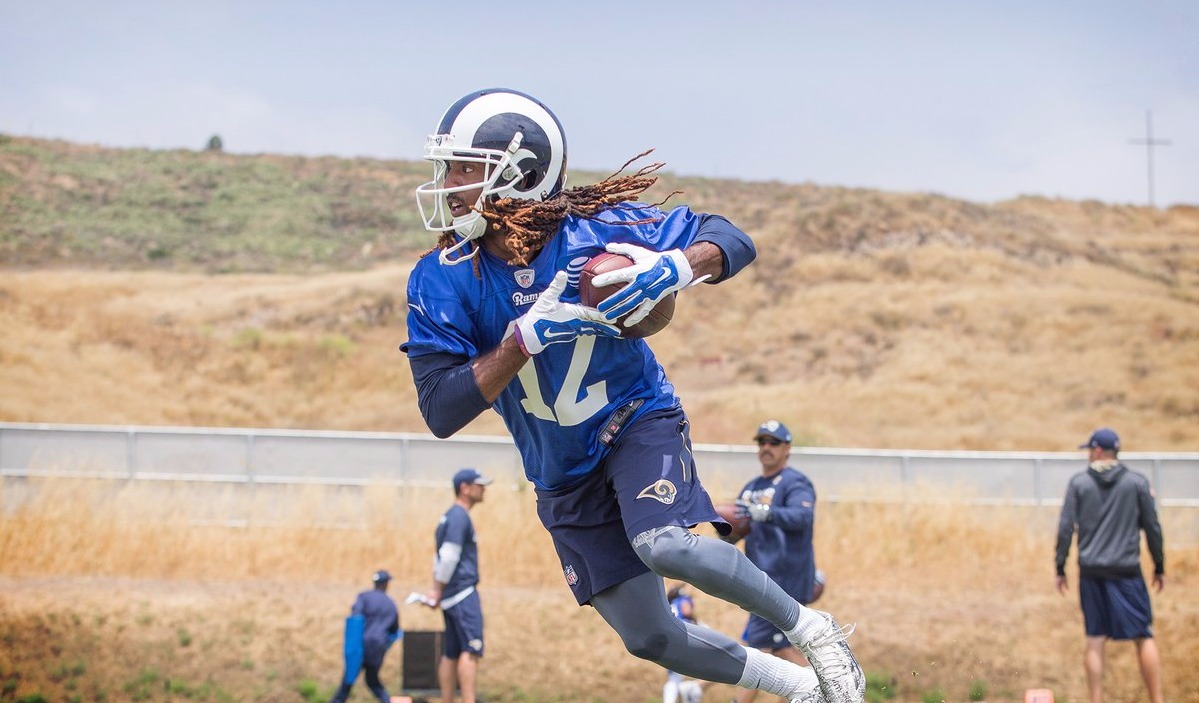 The rookies have finally reported to camp and that means we are one step closer to football. With that being said here are three players that maybe considered “underdogs” or “long shots” or even “camp bodies” by many that I believe could sneak onto the 53-man roster. 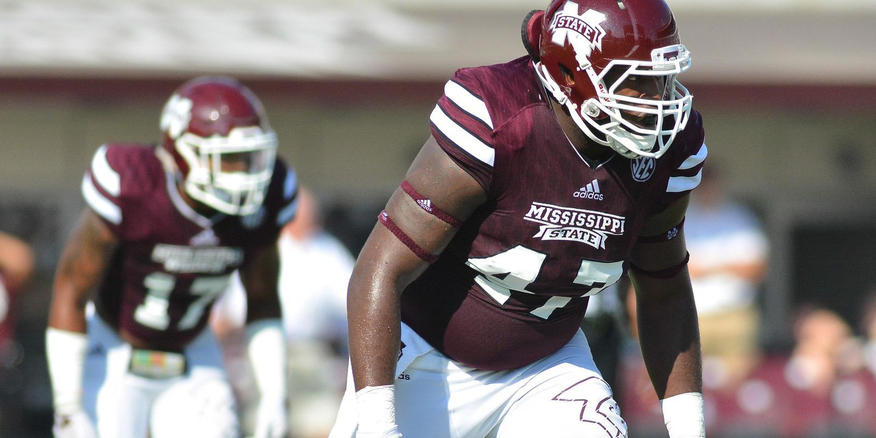 He’s likely going to translate to a 3-4 defensive end, but in a way he is kind of a “tweener” and could move to linebacker. Jefferson will have his work cut out for him if he wants to make this team. It’s looking like it’s likely that Jefferson goes up against players like fellow UDFA’s Casey Sayles and Omarius Bryant. However, the tough task at hand is winning a job over players like Morgan Fox and Matt Longacre who have of course played on an NFL 53-man roster.

Even though this team seems to have put an emphasis on small-school talent (judging by their entire draft class being from small schools) there is no doubt that Jefferson starting for an SEC and showing production doesn’t go a long way. He has the physical build and tools to make it in this league and I believe he could fall onto the opening day roster when it’s all said and done. 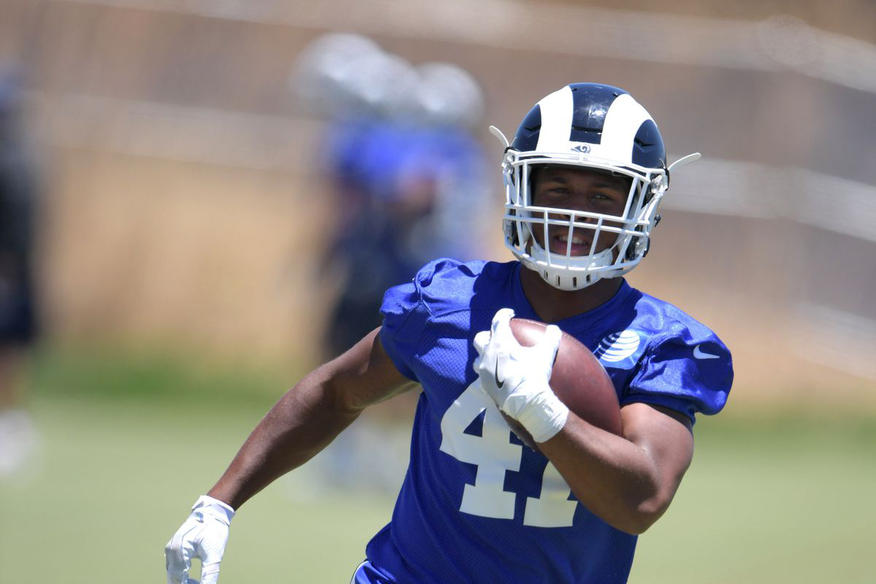 Unlike our above player, Lenard Tillery is the exact opposite hailing from Southern University and a guy that really fits the small-school mold it seems the Rams have adopted this off-season. Tillery, a four-year starter seemed to improve in every year increasing his yards per carry average from 4.3 his freshman year, to 5.7 his sophomore year, to 6.1 his junior year and then finally 6.7 his senior year.  Tillery’s last two seasons he accumulated 2,876 rushing yards and 27 rushing touchdowns.

When I look at Tillery, I see a lot of Benny Cunningham although he is not the pass catching threat Cunningham was, Tillery can without a doubt make an impact moving forward. His competition at the moment appears to be any running back not named Todd Gurley. Although it seems likely newly signed RB Lance Dunbar will be the backup, so it becomes a battle depending on if the the Rams keep only three or four.

Right now though, if the Rams keep four I have a feeling Tillery makes the roster and even if they only keep three I think he has a chance moving forward. 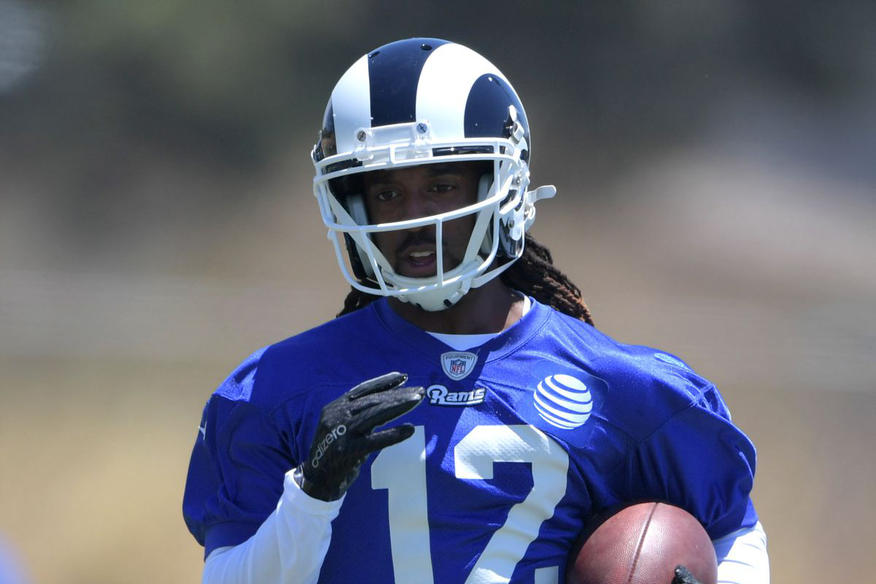 Shakeir Ryan seemingly came out of nowhere as a tryout player that just so happened to turn heads all over the field. Ryan ended up wowing his way onto the roster and receiving and signing his first NFL contract. So where does it come from and why should we care? Well, for starters a player like Ryan who is coming out of undrafted free agency and is limited with his size is obviously going to need to carve out a role on special teams. Luckily for him, there just so happens to be a spot available as the team’s primary kick returner.

Ryan has an impressive blend of quickness and speed that could be interesting for the Rams to consider as their primary kick returner. One thing that is important to mention is that Ryan did not wow the Rams by returning anything, it was due to the plays he made all over the field. The talk was that the Rams actually had two WR’s to make a name for themselves out of the tryout players and those were Ryan and Justice Liggins. Ryan ended up edging out Liggins in the competition and so he moved onto the next round.

Well, even with cuts already being made the self-proclaimed “Shake Time” is in the driver’s seat to sneak in and take one of the spots remaining. Things just got a little easier for Shakeir as well seeing as we know now that Mike Thomas will serve a four-game suspension so he doesn’t even count against this roster until after his four games. Make no mistake, and trust me I talked to Shakeir, he fits the culture of “We Not Me” and will definitely be a fun player to follow as we progress through camp.

Those are my three players, who are yours? Let us know!

This year's WR camp battle is set to be intense, but how do the past Rams WR battles stack up?