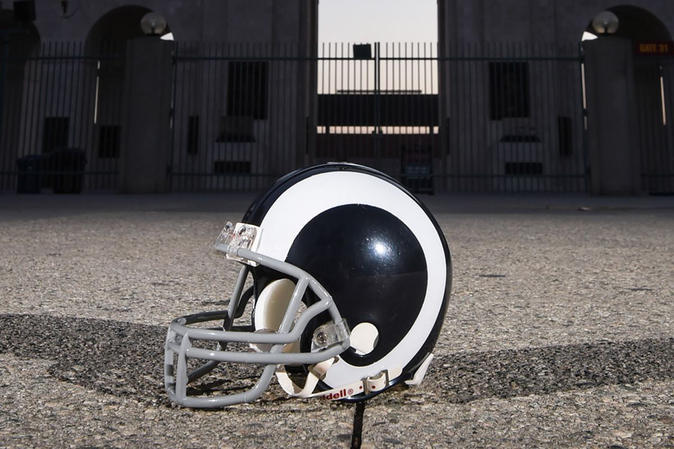 All of these guys are most likely just camp bodies, but Sean McVay and the Rams have brought them in and they brought them in for a reason. At the very least they have a tryout and now they will try and make the most of it.

Collins and Mulmba have both been with other NFL teams. Collins was with the Jaguars last season while Mulumba was cut last summer from the Raiders. Orimolade was signed by the Rams earlier this offseason, but was cut when the team signed Teidrick Smith.

The team officially begins training camp on Saturday with the veterans reporting to camp on Friday.