John Elway to the Los Angeles Rams? Not so Fast 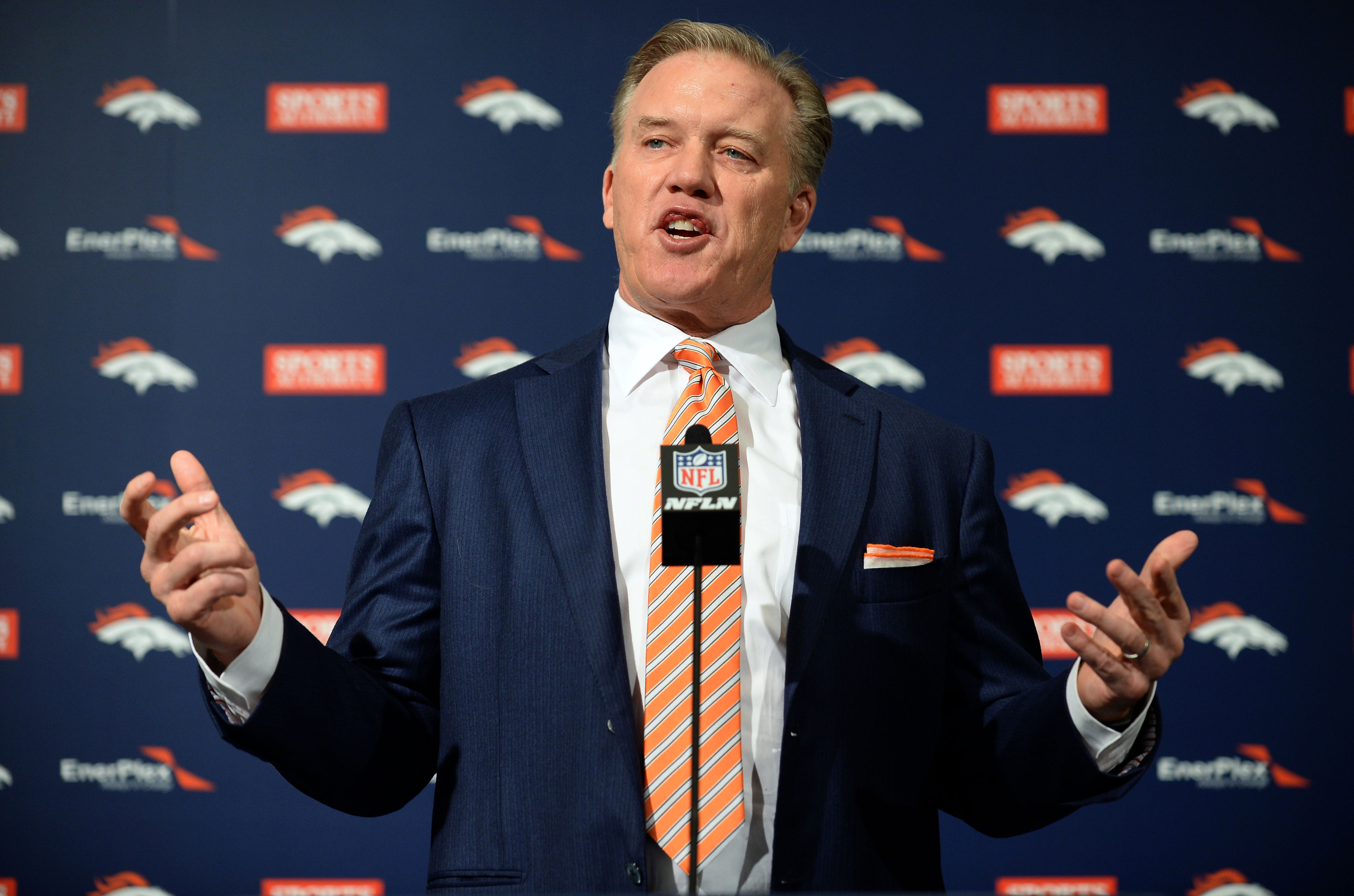 Two weeks ago, it was reported by Ben Allbright that the Los Angeles Rams were linked to John Elway potentially joining the organization. According to Allbright, Elway wanted a piece of ownership.

This all however, was before Elway signed an extension with the Denver Broncos. According to Adam Schefter, an extension has been agreed upon and Elway will stay with the Broncos over the next five seasons. The deal is expected to make Elway the highest paid GM.

As great as it would have been to have Elway, who has build a championship level team in Denver, it looks like the Rams are stuck with Snead and Demhoff in the front office running things at least for now.

Elway played the entirety of his career with the Broncos winning back to back Super Bowls in 1997 and 1998. After taking the Broncos from league mediocrity to championship contender in 2012 by building the league’s best offense and then best defense, it was very unlikely that the Bowen family would allow Elway to leave elsewhere.