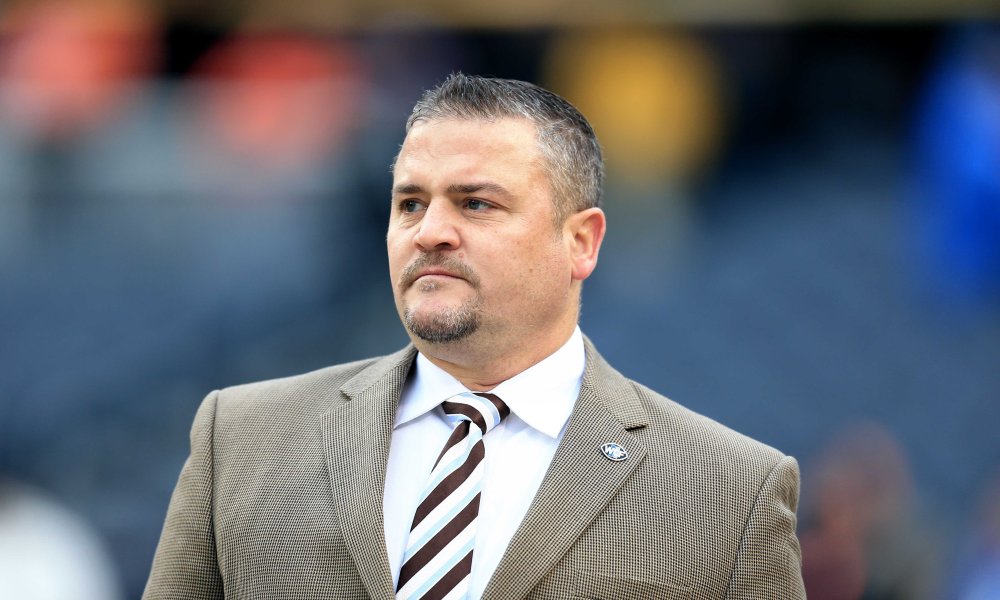 The Los Angeles Rams have made an addition to the front office according to NFL Network’s Tom Pelissero. Pelissero has reported that the Rams are expected to hire former Denver Broncos general manager Brian Xanders to a senior personnel role.

This could be a good hire for the Rams. Xanders worked with Snead for 10 years while with the Atlanta Falcons and built a good resume in Denver drafting players like Eric Decker, Von Miller, Chris Harris, and several others. However, he also drafted Tim Tebow. Xanders spent the last five years with the Lions.

In what is an interesting and potential good hire, it looks like this was a decision made by Les Snead which could mean that the general manager has resumed responsibility in the personnel department with Jeff Fisher out of the mix.

What also makes it interesting is that if the Rams struggle this year and Snead is fired, Xanders would make a decent candidate to fill the empty role.

The Rams have struggled drafting in the past, therefore adding someone with a resume like Xanders certainly can’t hurt.