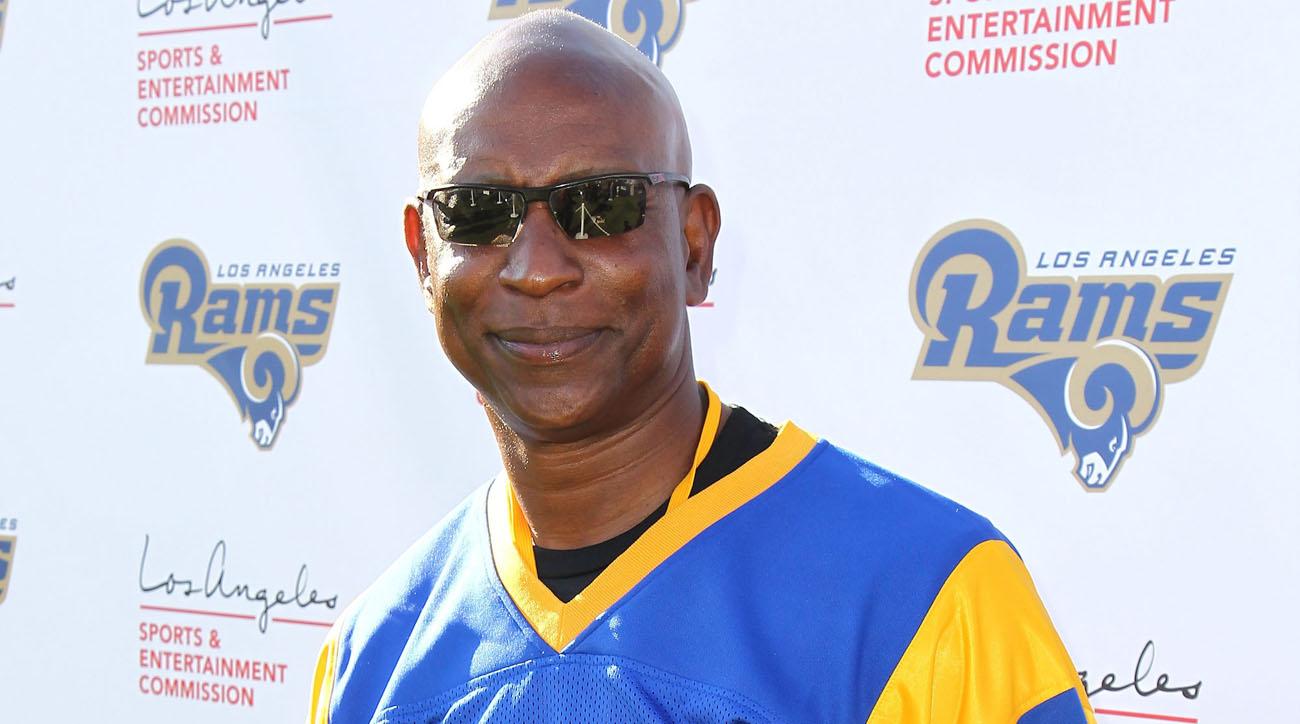 Do you find yourself craving for a football talk show that you can easily access on Facebook.com during the regular season? If you do, Eric Dickerson and Terrell Owens will have just the show for you.

This 2017 season it was announced via Colin Cowherd of The Herd last week that T.O. and E.D. will be starting their own Facebook football talk show and it will be every Wednesday. When Dickerson spoke on the show he pointed out that the thing that sets this show apart from other shows or live streams on Facebook is that they allow fans to choose the topics they talk about. “The fans pretty much dictate the show.” Dickerson said in response to Cowherd. “We’ll have the hot topics for sure. What fans really want to know about, a subject they want to talk about that’s going on in the National Football League and maybe outside the National Football League.” Dickerson added.

Dickerson then brought up the Rams in his show’s potential topics. It appears that regardless of what you think about Facebook shows, this is going to be a must watch with one Hall of Famer and one future Hall of Famer talking football and even other sports based off what the fans want to hear. With the new evolution of television shows basically coming to social media sites alike and often times streamed, this show makes a ton of sense on the part of Dickerson and Owens, and it should have plenty of success. Be sure to tune in this season.