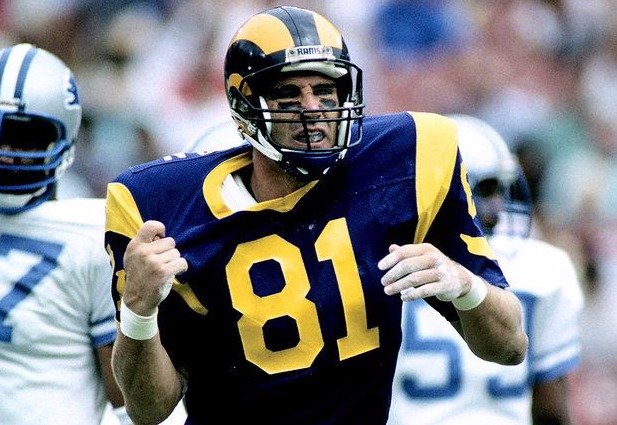 In this renewed series Jake gives you a complete all-time Rams roster going through each position. It’s now time for the tight end position, there will be one starter, two backups and an honorable mention. 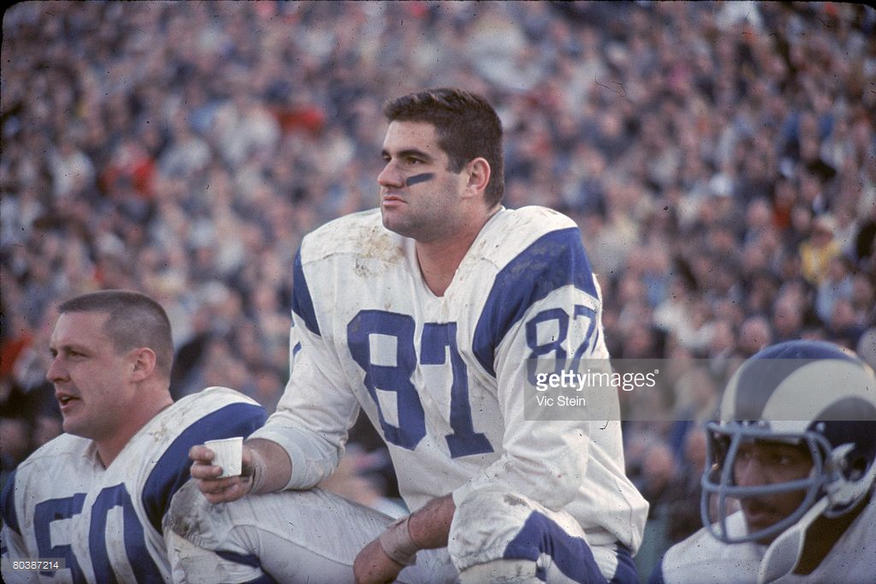 This Ram fell victim to being in the wrong era. Do you ever hear someone say “it’s too bad they were just in the wrong era”? Truax fits that bill. Truax was a big-bodied freak at 6-foot-5, 240 pounds, he was the perfect field stretching tight end for today’s NFL, but not the 1960’s NFL which used tight ends predominantly as blockers.

Truax suffered an injury on the first day of training camp with the Cleveland Browns and that was all she wrote for Truax in Cleveland. They ended up shipping him off to Los Angeles even before he ever played a down. Again, it’s a shame Truax was in the wrong era because if he was used the right amount his career would look more impressive. 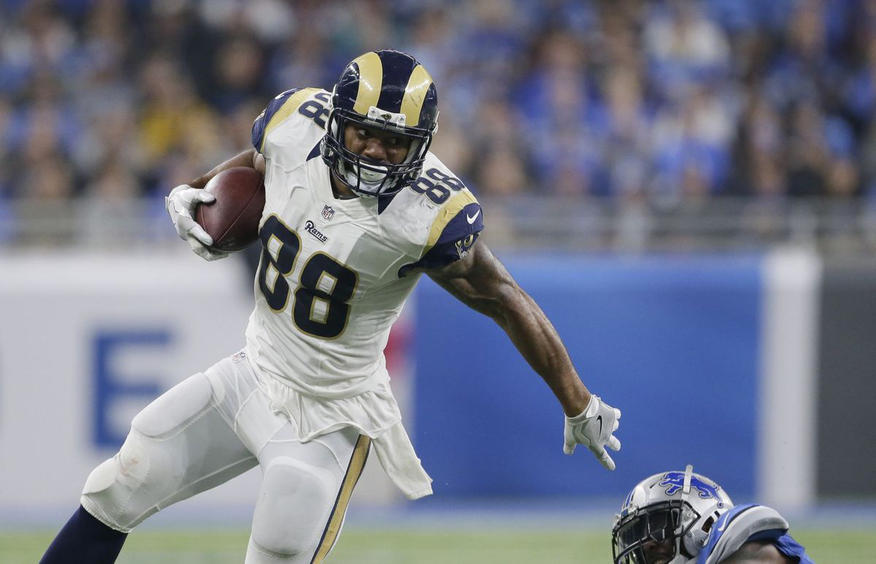 Some people may serious disagree, but it’s important to realize that Kendricks has been the most consistent starting tight end in the team’s history. He had his kinks and may have dropped a touchdown or two that caused you to throw out some not-so-nice curse words or even a remote control throw at your television. However, Kendricks was solid, he worked hard and he ended up having a decent career with the Rams.

The new regime liked him, but it appeared as though they fell in love with this monster tight end draft class and felt like they couldn’t pass one up. Kendricks was a let-down as far as a second-round pick, but all titles aside he was pretty solid for the Rams. Like Truax, he was a little underutilized and is now on a potential Super Bowl team to repeat what Truax did with the Cowboys. 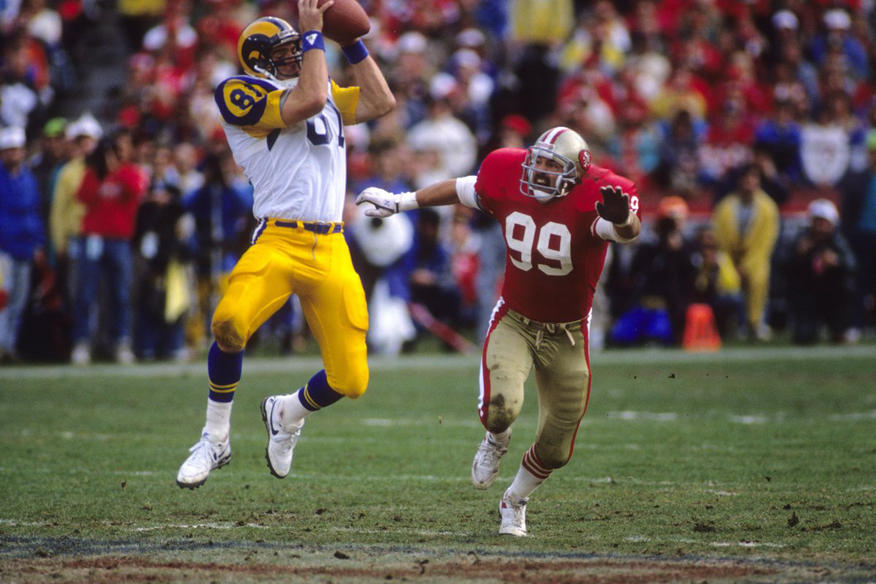 The longevity wasn’t exactly there with Pete Holohan which hurts him on this list, but he is probably the most talented tight end to don Ram horns. If you aren’t counting Tom Fears as a tight end (which I’m not) then it’s between Holohan and Truax. Holohan only played three seasons with the Rams, but nearly had the same production in Los Angeles as he did in his seven years in San Diego. 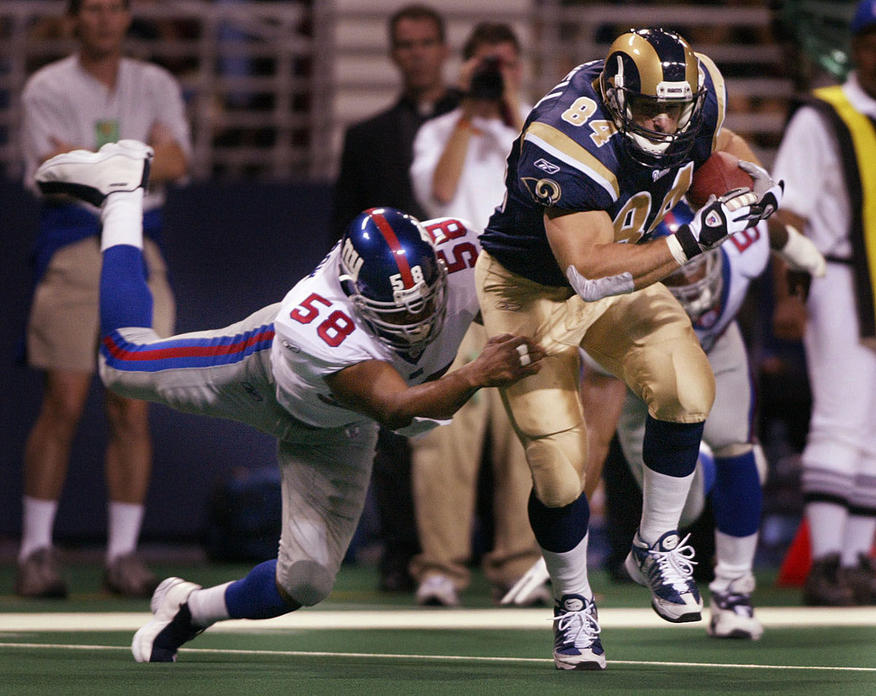 Alas, our honorable mention goes to Ernie Conwell who many of us love dearly as a member and a key cog of the Greatest Show on Turf. He wasn’t used as much as the guys above in the receiving game, but he was willing blocker and a leader for the Rams. He has since fallen down my list after Kendricks solid season.

Conwell won a Super Bowl and perhaps if those injuries didn’t hover him, he would have finished second or even first on this list.

What are your thoughts Rams fans? Three tight ends on the Rams right now could all have a chance of making this list sooner than later.

PODCAST: All or Nothing Producer Keith Cossrow