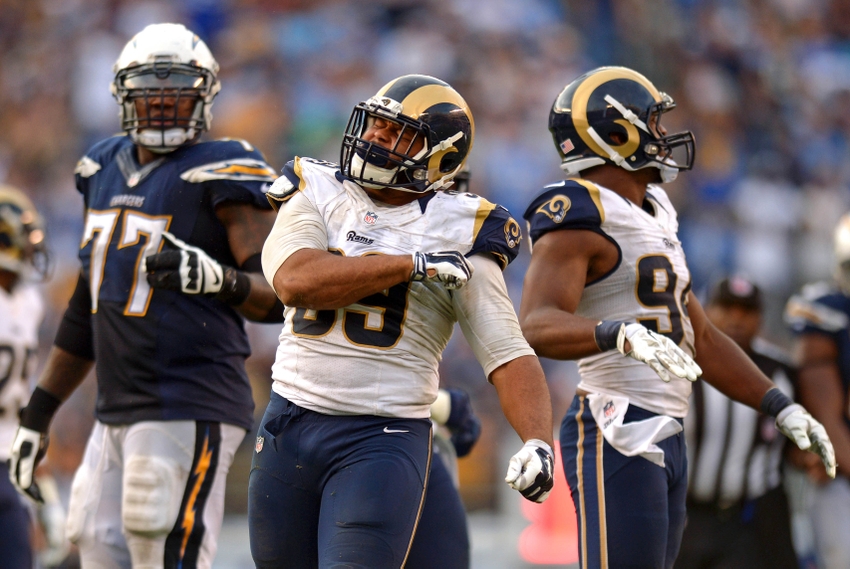 The Rams and Chargers have recently been combined as the only two teams in the NFL who reside in Los Angeles. For years, football has been non-existent in Los Angeles and now there are two teams in the area. Since the Rams joined in 2016 they have been all about the fans and building a fanbase or returning to the fans that originally rooted for them. However, with the Chargers becoming the LA Chargers this off-season, there is a new feeling in the air that the Chargers do not want a friendly competition they want to battle for Los Angeles. Over in the NBA though we just witnessed an example of what happens to second team with less history and success in a city.

The Los Angeles Lakers run Los Angles, it’s been a fact since the beginning of time and everyone knows it. Everyone including Los Angeles Clippers fans who felt the wrath of being the second-best team in the city. That’s right, even though the Clippers have had the most short-term success over the Lakers in the last half-decade. It still doesn’t matter to fans who clearly don’t appear to be appealed by them like the Lakers. Why is that you may ask? The Lakers have history, long term success and a standing fan base. Sound like anyone we know? 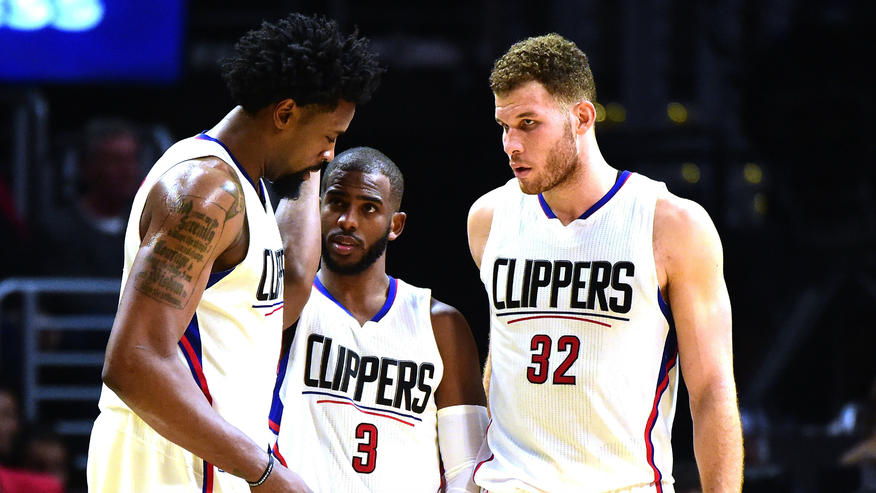 Going back to the Clippers, they may have had the better roster than the Lakers over the last five years, but what did they have to show for it? Two division titles which are the only division titles in the history of the franchise. The Clippers just were forced to part with their all-star point guard Chris Paul and will likely lose their all-star power forward Blake Griffin to free agency. Just like that, the Clippers are back to their old ways on the bottom of the food chain. Meanwhile, the Lakers continue to build what they hope is a well-oiled machine that will become a consistent winner. 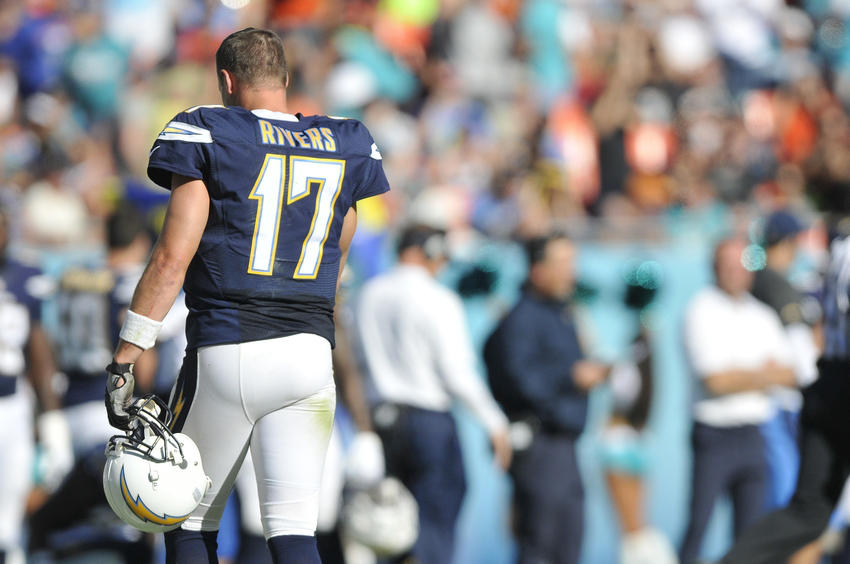 Let’s be honest here, there is no actual rivalry between the Los Angeles Chargers and Rams. It’s become a talking point or a weak narrative to throw out during the quietest part of the NFL off-season. Just remember when Clippers owner Steve Ballmer said that the Clippers run L.A. because members of the Chargers have been saying that this off-season too and will surely follow the same fate. Second place.