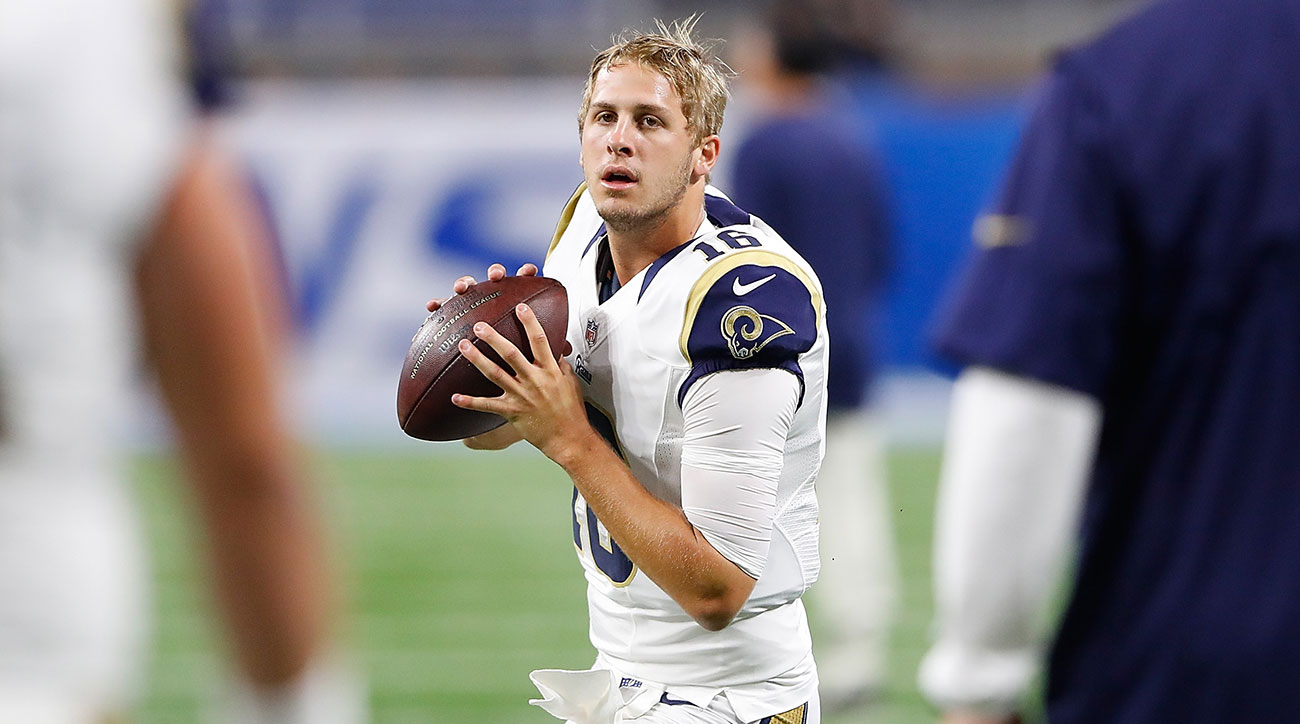 In 2006, the Tennessee Titans, then head coached by Jeff Fisher, selected quarterback Vince Young with the third overall pick. It is widely known that the selection was against the will on the long-tenured head coach and in a recent article written by SI on Young’s comeback, light has been shed on what always was a messy situation.

In the article, Young says, “I’m going to expose his ass,” who Young claims stripped all the fun from football, pushing the Texas quarterback legend until he broke. The former rookie of the year described the situation as “someone saddled with an unwanted stepson.”

Young tells a story in which Fisher left his quarterback on the tarmac at the airport after he showed up minutes late because he forgot his ID. Young told Fisher he was on his way and the head coach ordered the plane to leave anyway. According to Young, Fisher had held the plane for players in the past.

The incident that totally unraveled the relationship was when Fisher called Young back to the team facility after the quarterback had disappeared only to arrive with a therapist and eight police officers waiting. Fisher had considered Young suicidal.

The relationship ended according to the article when Young tore the flexor tendon in his right thumb. Fisher refused to put the quarterback back in the game. In frustration, Young threw his equipment and walked to the locker room and out of the stadium.

Fisher banned him from team meetings the following week and Young never again played for the Titans, who in turn fired Fisher that spring.

Fisher never wanted Young, that much is obvious. Bud Adams, a Houston, Texas native was the man in charge of the pick. While it hasn’t been said yet, much of the same could be said about Jared Goff.

Had Fisher had his choice the Rams may have kept the picks and rolled with Jared Goff, but in need of a face of the franchise, the California golden boy, Goff, made sense for an owner like Stan Kroenke moving his team into a new market.

In seven games, Goff went 0-7 and showed little signs of development. During games it seemed as though Fisher never trusted his rookie quarterback. Goff started the season as the third string quarterback and didnt dress in week one.

Without any evidence of progression, Goff was then promoted to backup and then eventually the starter.

Losing eight of nine games, Fisher was fired and at the end of the season so was offensive coordinator Rob Boras.

Thankfully for Goff, unlike Young, the Cal quarterback gets an offensive minded and quarterback friendly head coach in year two. Someone he can hopefully grow and develop a steady relationship with. Like the Belichick-Brady’s, Payton-Brees, and McCarthy-Rogers’, the coach-quarterback relationship is key in the NFL. The Rams hope they have that with McVay and Goff.

After five mediocre seasons it was obviously time for Jeff Fisher to go and based off of Vince Young’s experience and story of what Fisher was like with a  quarterback he wanted no part of, it looks like it could be even more of a blessing for the development of Jared Goff.