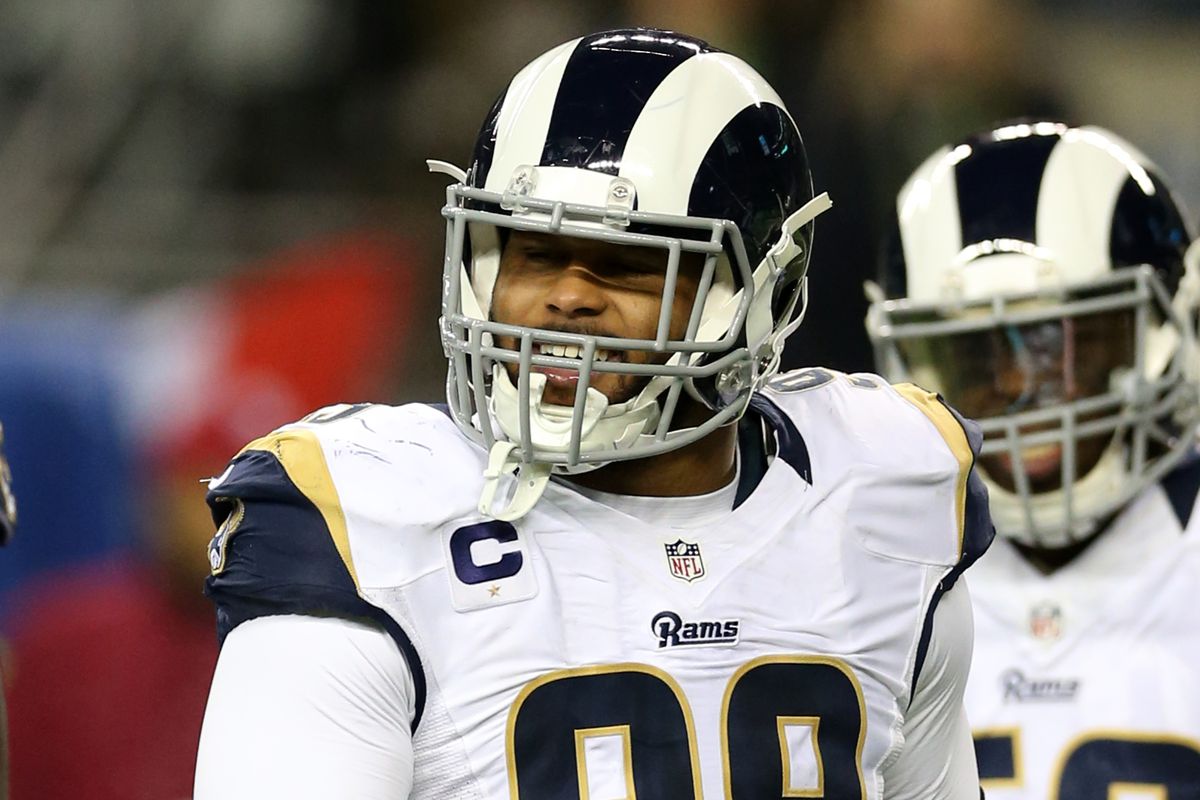 The Rams opened up mini-camp today and after a short hiatus that lasted all the way through OTAs, their star defensive lineman Aaron Donald returned.

After Steve Wyche of NFL.com’s recent report of the Rams being “unsure” of Donald’s attendance for camp, Donald ended all doubts with his return on Tuesday. While this is good news, fans likely may not want to read heavily into this news. First off, this doesn’t mean anything about Donald’s extension, it could very well mean that they are on good terms, but it’s more likely Donald and the Rams have made made little to no progress and Donald is just back to be with his teammates and of course, to not receive a hefty fine.

Could the Rams get this deal done before the opening day of the season? I doubt it, but it’s definitely good news that Donald showed up today.