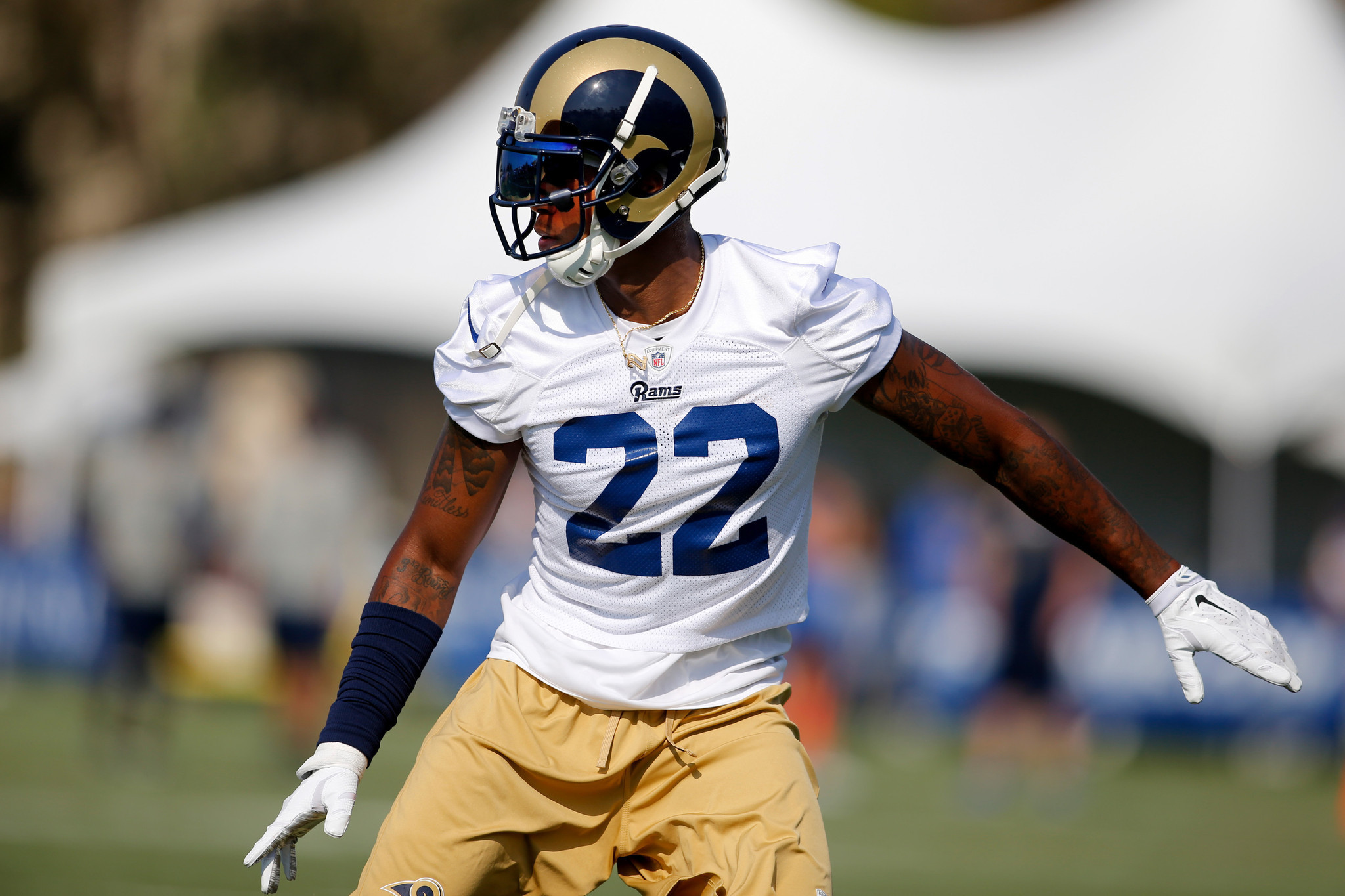 After a few days off, the Los Angeles Rams were back at it at OTA’s. One of the main storylines thus far through OTA’s has been the missing faces at Cal-Luthern. Those faces being Tru

Monday however, saw one of those faces return. According to Joe Curley, Johnson returned. According to reports his absence was a personal issue and not contract related. However, offensive tackle Greg Robinson and Connor Barwin added their names to the list of players who did not show up also due to personal matters that were communicated prior to the day’s practice. Bother are expected to return this week.

Also of note at today’s practice. Several players stayed after to get in some extra work. Lamar’s Joyner was one of the last players off the field getting in some extra running while Alec Ogletree and Bradley Marquez stayed and worked on catching footballs and working on their hands.

Tavon Austin, while not in uniform, was also seen catching tennis balls. The wide receiver injured his wrist earlier this offseason.

The Rams will continue OTA’s on Tuesday with the offseason’s final OTA practice taking place this Thursday.

Ranking the entire Rams 90-man roster from 90-to-1