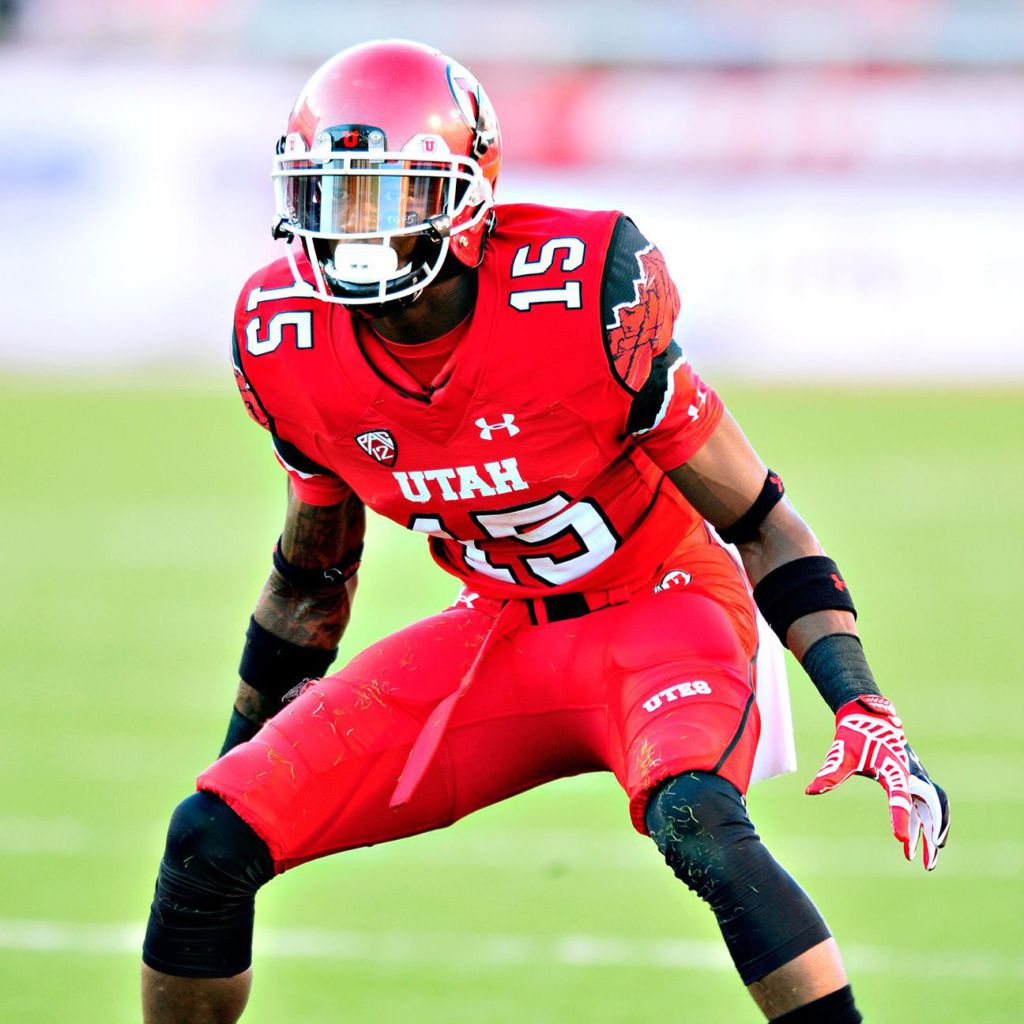 Hatfield who is also a Los Angeles native, played high school football at Crenshaw High School, where he starred as a receiver, defensive back, and return specialist.

Hatfield originally participated in the Rams rookie mini-camp for the over the weekend. The Rams did not draft a cornerback in the 2017 NFL draft, however they signed cornerbacks Aarion Penton University of Missouri and Jared Collins University of Arkansas, as UDFAs. However, the Rams waived Collins on Monday afternoon to make room for other free agent signings.

The signing of Hatfield also comes with problematic issues as he was as the same of Adams were arrested for an assault and misdemeanor robbery. Utah coach Kyle Whittingham, initially would suspend Hatfield but, would later lift the suspension.

At 5-foot-10 inch and 175 pounds, he is the type of cornerback that can play tight coverage, bump-and-run, trail, man-to-man, as you can see his blanketing cover skills.

The rookie WR's are exciting, but this is Robert Woods' Hollywood story