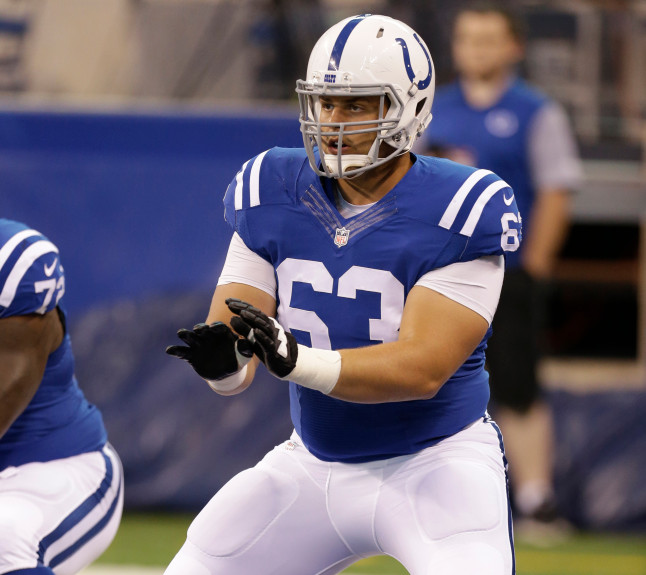 The Los Angeles Rams claim center Austin Blythe, who was released by the Indianapolis Colts yesterday. Blythe was drafted by the Colts in the seventh round of 2016 NFL Draft and saw action in eight games and started one last season.

Blythe played collegiality at the University of Iowa and finished as one of three finalists for the Rimington Award, given to collegiate best center.

The addition of Blythe may come by surprise to many, because the Rams signed Washington Redskins center John Sullivan, currently on roster is Demetrius Rhaney, UDFA signing of John Eldenkamp of University of Washington, and Kentucky Wildcats John Toth, who recently brought in for a tryout. To say the least, presumably Blythe will contend for a backup job for the Rams with much added depth at the center position.

The Rams also signed undrafted defensive back Dominique Hatfield from University of Utah and waived linebacker Folarin Orimolade of Dartmouth.