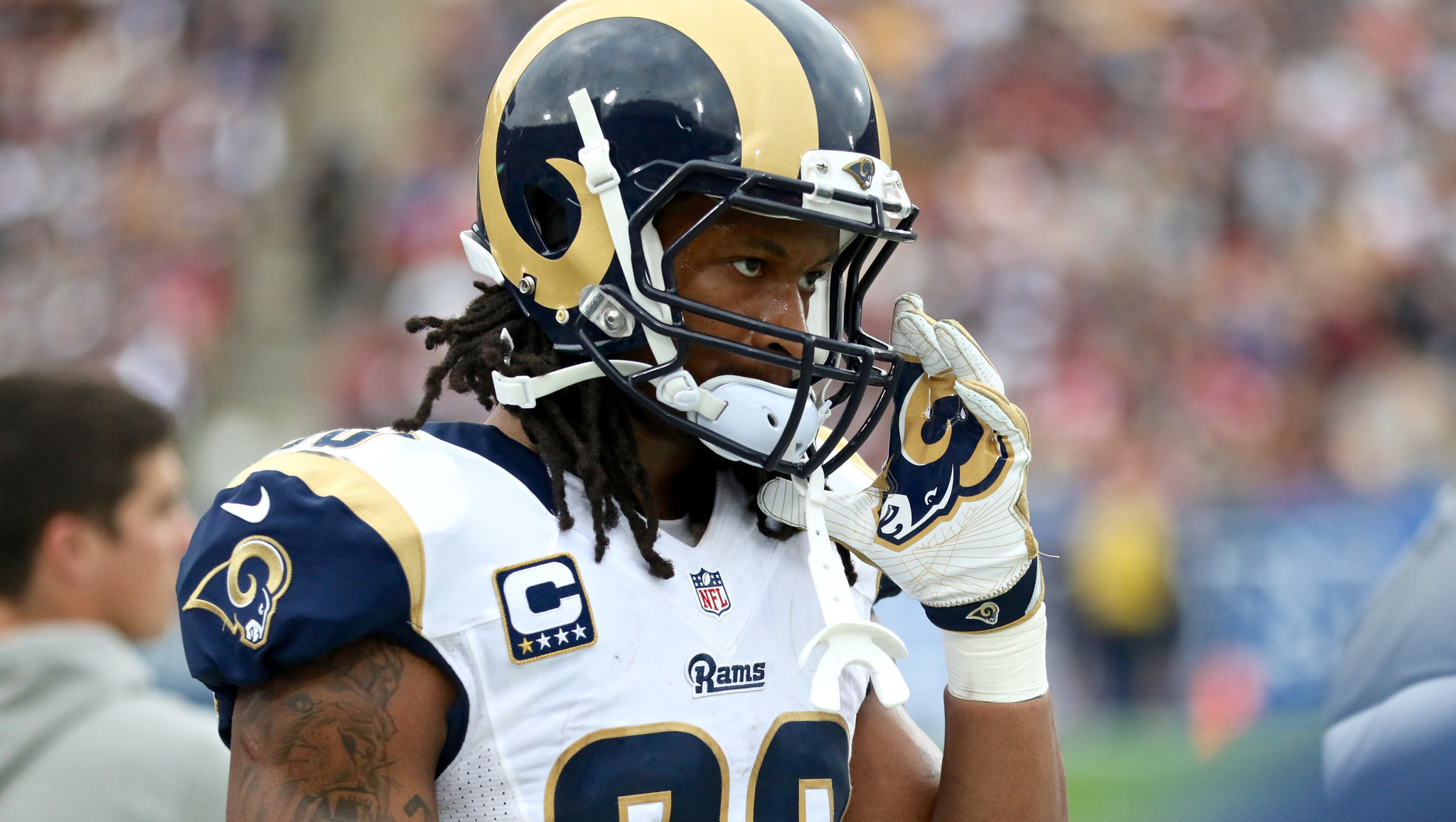 Last season was a year to forget for Todd Gurley and the Los Angeles Rams for that matter. Now, the Rams have had a coaching overhaul and have added some talent on offense to hopefully help out Gurley.

According to Jason Cole of Bleacher Report, the Rams coaches have been extremely impressed with the practices and off-season conditioning that Gurley has shown off. The coaches went far enough to even say that Gurley looks back to his old form when he took the league by storm his rookie year. There is a good chance that the talented former first rounder hurt himself by trying to do too much.

Back before the 2016 campaign it was reported that Gurley had lost an excess amount of weight to gain some more speed and agility. Unfortunately, it ended up hurting Gurley when he slimmed down, he lost muscle that made him one of the most feared running backs in the league. You could see it almost immediately, it seemed as though on top of Gurley not having the muscle to break a tackle he would have before. He also didn’t seem as comfortable playing 10 pounds lighter. Last year Gurley looked noticeably slimmer, but this year it appears he truly is right back to where he used to be. Take a look at year-by-year comparison pictures with Gurley’s weight down below. 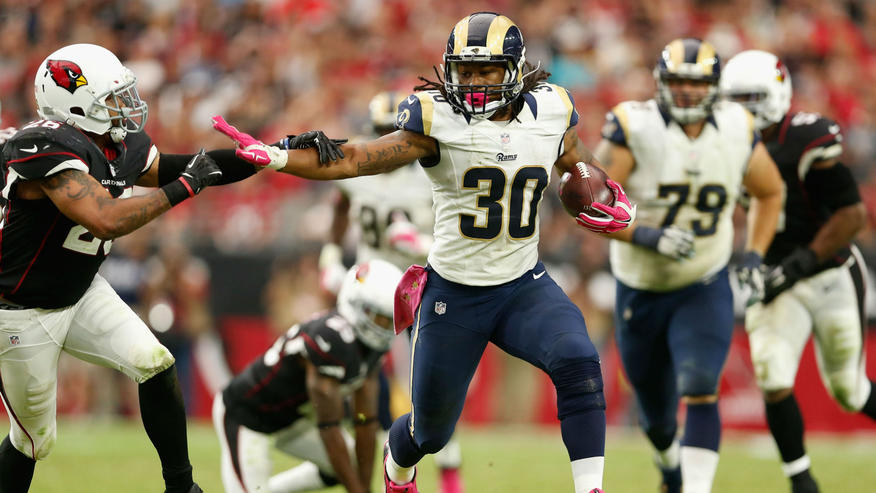 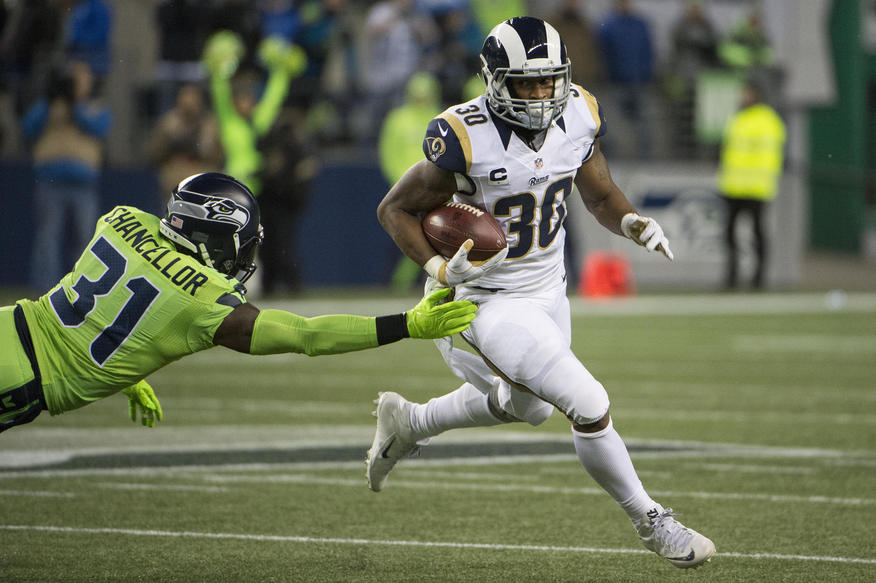 As you can see with these pictures, Gurley looks noticeably bigger now than he did last year. Of course there is always a chance Gurley never ends up finding his groove he found his rookie year, but in all likelihood he is ready to break out in a big way for the 2017 season.

Los Angeles Rams: Who Are The Best Rams...