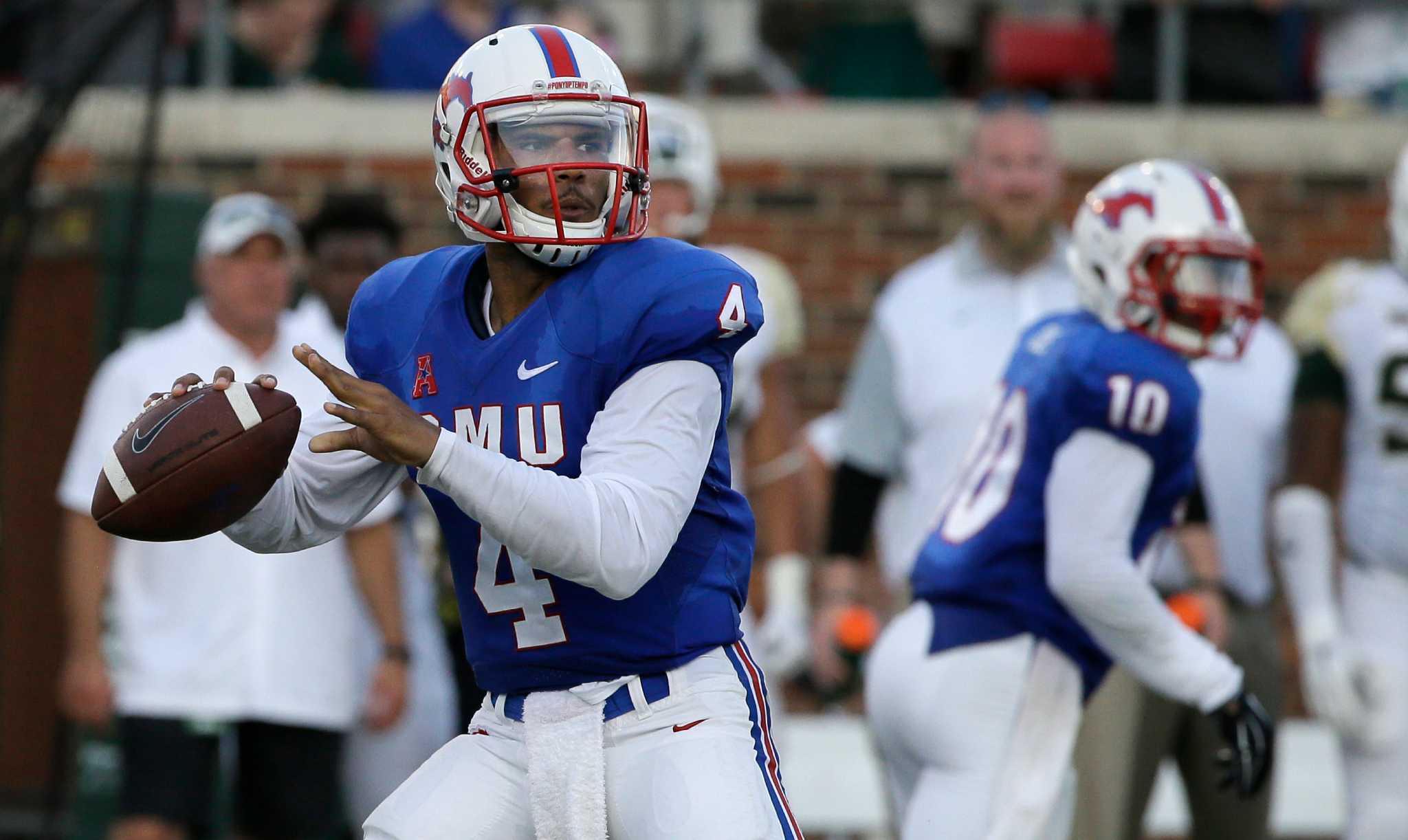 Training camp rosters official? There is no such thing, the Rams are making some moves heading into OTAs. Here is the latest official bunch of transactions from the Rams busy Wedneday. 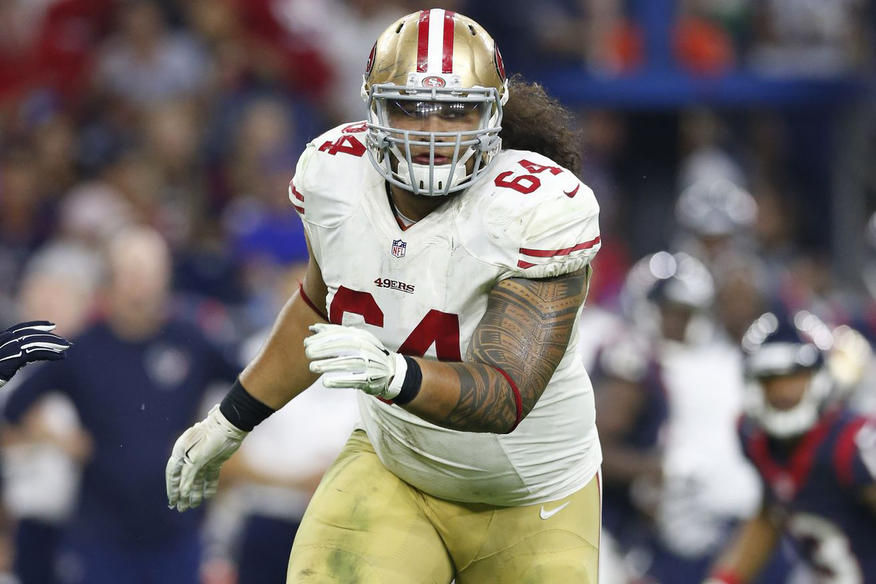 Mike Purcell went undrafted out of Wyoming, he’s a nose tackle that is considered a tad undersized for the position. Purcell is a good tackler by all accounts and is able to stuff the run with his lateral movement to clog up run lanes, but he isn’t much of a pass rusher as he doesn’t have the quickness or repertoire to excel in that department.

This is a player that has improved his play and demeanor each year, he’s not an instinct-driven player and he’s not going to set the world on fire, but he can work the zero technique and be a body at a position the Rams lack depth at. The 26-year old has only had 42 tackles, a sack and a forced fumble for his career. If he can’t stick with the Rams this would likely be his last chance to salvage an NFL career, so there is a storyline to watch in camp. 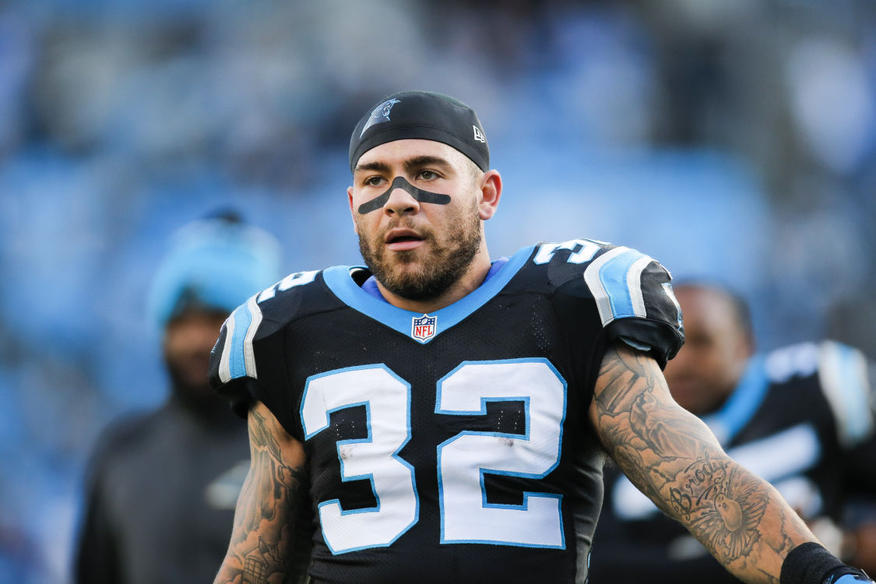 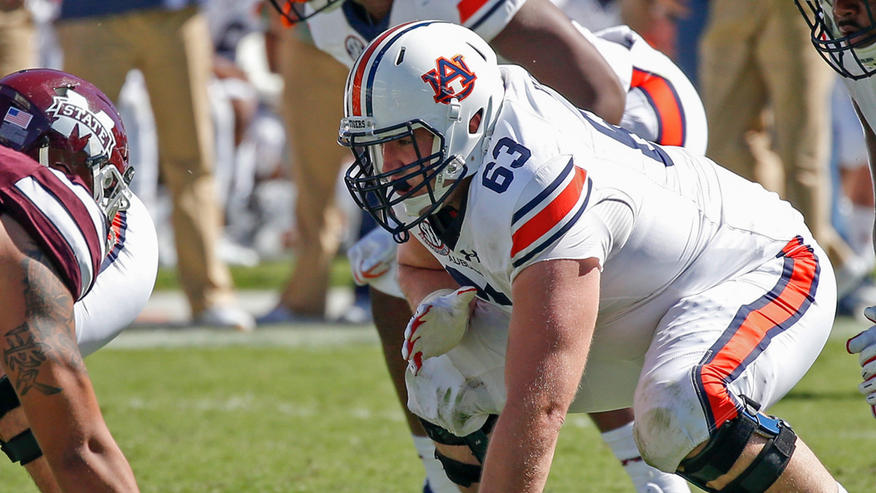 Davis (besides being related to one of my brother’s close friends) brings an athletic profile we haven’t seen to the table for the Rams. It’s not to say we haven’t seen it ever, but with Sean Mannion, Aaron Murray and Jared Goff mostly being just pocket-driven passers you don’t see a QB with 4.6 speed on the roster. Davis, who ran a 4.6 at his pro day, almost a ten foot broad jump and a 33 inch vertical jump. Davis, was coming off a good 2015 campaign after transferring from Texas A&M to SMU, when he suffered a torn ACL in 2016 which abruptly ended his season. With a sixth-year of eligibility unlikely to be granted by the NCAA, Davis decided to enter the NFL draft extremely late in the process. He went undrafted and is now signing with the Rams. Davis threw for 3,269 passing yards, 21 touchdowns and 13 interceptions. He also added 1,465 yards rushing and 14 touchdowns to his career stat sheet. He will be joining a very crowded QB room and will likely have his work cut out for him.

Kozan is a scrappy guard formerly of Auburn. He was considered a four-star recruit coming out of the same high school as this year’s first round pick Christian McCaffrey. Kozan is a rugged and stiff lineman that will embrace being the pulling blocker, he loves to drive players from point a-to-point b. Kozan is a player that sees his limitations and strategizes around them. He is technically driven so the issue with him are things he simply just wasn’t gifted with. Kozan could be an interesting camp body.

Smith is actually the younger brother of J.R. Smith who is with the Cleveland Cavaliers in the NBA and former NBA player Chris Smith. His freshman year at Monmouth he saw field action, but he was forced to miss his whole sophomore campaign due to injury. Smith though didn’t waver and ended up starting the rest of his 22 games as a team captain. Smith finished his college career with 135 total tackles, 3.5 sacks, one forced fumble, four fumble recoveries and two batted passes. He will join a defensive line that is starting to fill up with bodies especially after the recent draft acquisition of Tanzel Smart, UDFA signee Casey Sayles and now-newly claimed Mike Purcell.

There are likely plenty of moves incoming, let us know what you think about the recent transactions!