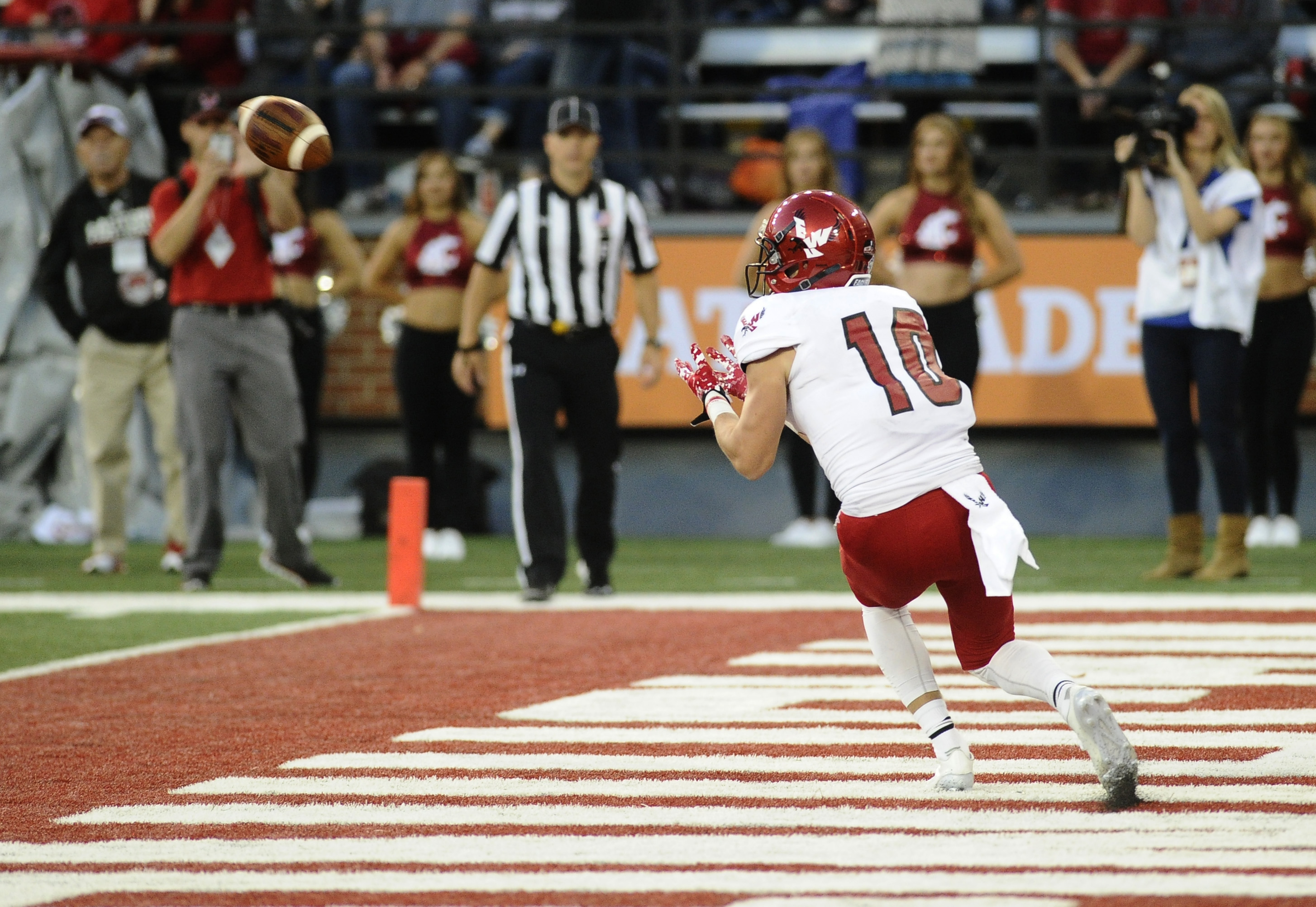 The Los Angeles Rams’ NFL Draft wasn’t great. It’s that simple. Rams fans can try and put a positive spin on it, but value-wise, the team reached on a lot of players.

It started with their first pick at number 44, Gerald Everett and continued with guys like Cooper Kupp, Josh Johnson, and Sam Rogers. While the Rams reached and may have left better players on the board, that doesn’t mean they didnt get better.

What should also be pointed out is that the Rams didnt have much to upgrade from. They were out a tight end, their top two receivers, and depth issues all over the roster. Aside from punter, the Rams were could have drafted any position.

When all was said and done, offense was the obvious target, of eight draft picks,

Everett may not have been the popular choice, but he will step in day one and contribute. The Rams did drafted Tyler Higbee last year and new head coach Sean McVay may have plans for the second year tight end, but he would not have signed off on Everett if he didnt have plans for him as well.

The Rams lost Lance Kendricks in the offseason and Everett is not only a replacement, but an improvement in the passing game. Everett is bigger, faster, and stronger than Kendricks as well as a more versatile player.

Also on offense, the Rams brought in receivers Cooper Kupp and Josh Reynolds. While Kupp was a curious fit due to the fact that Chris Godwin was on the board, he’ll step in right away and contribute most likely from the slot. Meanwhile, with nobody else favored on the other side of Robert Woods, if Reynolds impresses in camp, he could certainly start day one as well.

The Rams needed receivers for Goff and they got them. Kupp had the best hands in the draft and will be very similar to what Danny Amendola was to Sam Bradford. A reliable receiver that Goff can always count on. Reynolds meanwhile brings big play ability and a downfield threat on the outside.

It may not be saying much, but the Rams look better at receiver than they did before the draft. Without Reynolds and Kupp, Marquez North may have been the next best option and he doesn’t have a single catch in his NFL career.

In the later rounds, the Rams picked up solid depth on defense. John Johnson will at least give the Rams a different option at safety while Samson Ebukam and Ejuan Price give them some option to rush the quarterback. With the departure of Will Hayes, the Rams were actually lacking depth in that department and picked up some high potential guys on day three.

Did the Rams reach on players? Yes. Do we know if these players will succeed or fail? No. However, what we can speculate is that the Rams got potential contributors in every round and it looks like they did improve. At the end of the day, that’s all you can ask for.