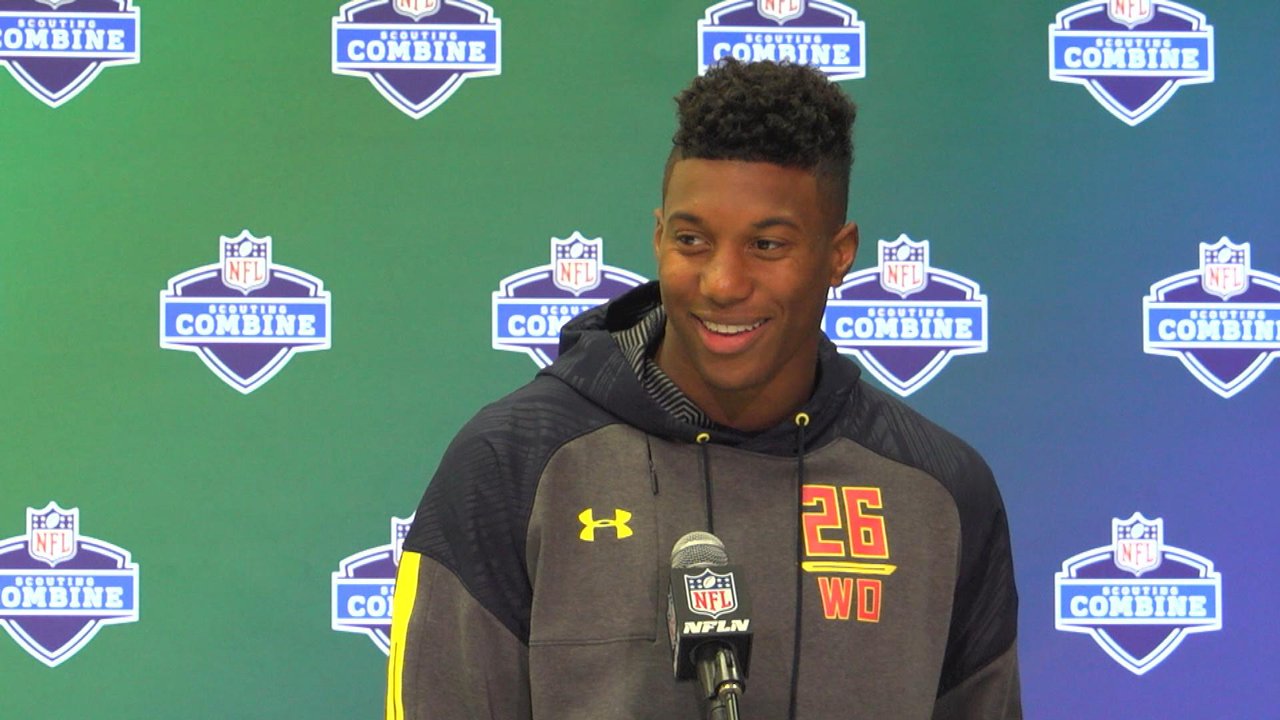 The second round of the NFL draft will resume today at 7PM EST. The Los Angeles Rams, will have the 37th overall selection, and will pick at number five. There is a great deal of talented players that surprisingly, still remains available for the second round.

Florida State’s running-back, Dalvin Cook, potentially will be selected first by the Green Bay Packers with their first 2017 NFL pick. The Packers traded out of the first round with the Cleveland Browns, receiving the Brown’s top picks of the second and fourth rounds.

However, a buzz has been circulating, with teams in need of a quarterback, are seeking with the Packers in trading up to select either Norte Dame’s quarterback, DeShone Kizer, or Cal’s Davis Webb. Hold on to you seats folks, because this second round will seem to become a very early bumpy ride.

The Seattle Seahawks has the second selection of the second round. After a head scratching trade with the San Francisco 49ers, a team within their same division of the NFC West, moves out of the first round, and allowing them to draft the next Patrick Willis. Expect for the Seahawks to select one of the two hometown kids, defensive backs Budda Baker or Kevin King from the University of Washington. The Seahawks are in need of offensive lineman too, so don’t be surprise if they pull the trigger on Western Kentucky’s offensive guard Forrest Lamp.

The Jacksonville Jaguars maintains the third selection of the second round, after selecting Leonard Fournette, the bruising running back from LSU. Tom Coughlan, stated why he selected the running back, because he would ease the pass rush, and slow down the pass rushers, to have a more effective play-action passing plays. At this selection, expect for the Jaguars to beef up the offensive-line and select Alabama’s offensive-tackle, Cam Robinson, who remained unselected.

The Chicago Bears who currently hold the fourth pick of the second round, well let’s just say this, after being pimped by the San Francisco 49ers, in the first round, moved up one selection and chose University of North Carolina’s quarterback Mitch Trubisky. One does not know what they will do with this selection, but I will expect that they will go with a defensive back, and select either of the two Chidobe Awuzie, cornerback from University of Colorado, or Utah’s safety Marcus Williams.

Following the Bears selection, is our beloved Los Angeles Rams, who hold the #37th overall selection of the draft. Rams need to address a few positions with this selection; however the biggest need is a big play making wide ride receiver. But, on the defensive side there are some very great names that still remain on the board. Either of these players may have gone first round, in any other NFL draft. In particular, I speak of Kansas State’s edge rusher, Jordan Willis, UConn’s safety Obi Melifonwu, and Vanderbilt’s linebacker Zack Cunningham.

Rams desperately needs to select an offensive player that can hit the home-run, and will contribute to the offense right away. Players of that caliber that was not selected in the first round, is East Carolina’s wide-receiver Zay Jones, Penn State’s wide-receiver Chris Godwin, or Ohio State’s Curtis Samuel, the speedy wide receiver and running back. When throwing in other talent that’s available in this second round, you can’t overlook the talent of USC’s receiver, Juju Smith-Schuster, Tennessee’s running-back Alvin Kamara, Oklahoma’s running back Joe Mixon, or South Alabama’s tight-end Gerald Everett. In my opinion, the clear top choices of these players are Jones, Godwin, and Mixon.

The New York Jets are looking to trade up, and from rumors circulating, they are high on USC’s Juju Schuster.  The Packers are interested in moving back in the second to gain more picks, is willing to allow the Jets to jump in front of the Rams to grab Smith-Schuster. But wait, can then Rams be playing possum, really wanting Jones, and trade back to number seven with the Jets and let them select Smith-Schuster? Les Snead spoke on the possibility of moving back in the draft to get more picks, on a post draft interview of the first round.

I expect the Rams head coach Sean McVay and General Manager Les Snead, will agree that not only is the best player AVAILABLE and the player that is the NEED of team, will be Zay Jones. They will not overlook the fact that this kid re-wrote the record books not only at East Carolina, but, the NCAA as well.  Can’t even ignore the fact this kid had almost 400 receptions as collegiate, and rarely dropped any passes and knew how to get to the end-zone.

Jones can beat any defender in many different ways, short, medium, or deep passing routes. The more film you watch of him, the greater he become as a prospect. At this point, the Rams can’t go wrong with this selection, and it’s clear to say, it’s a no brainer that everyone can enjoy.

On another note, the Rams 2017 first round selection, they traded to the Tennessee Titans, was a fifth overall pick. How ironic was it to watch the Titans select the very wide-receiver the organization was high on selecting, hoping that he slid to the second round. Many fans were not too happy of the fact the Titans selection of Western Michigan’s receiver, Corey Davis. Had the organization not traded away the pick to obtain Jared Goff, of the 2016 NFL Draft, Davis more than likely would be a Ram today.