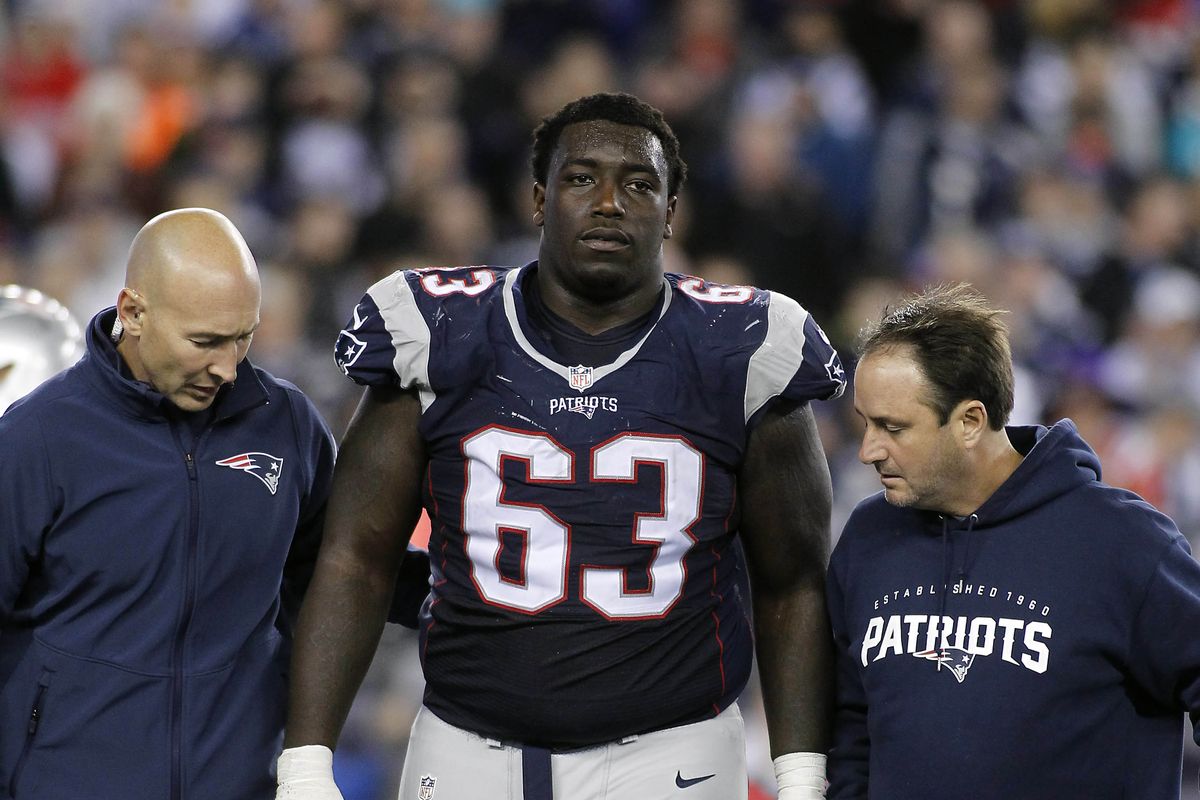 Today, the Los Angeles Rams organization and fans were dealt with some disappointing news. Offensive guard, Tre’ Jackson, recently waived by the New England Patriots on Tuesday and claimed by the Rams on Wednesday, failed the teams physical examination.

Jackson injured his knee and had to spend the entire 2016 season on the Patriots PUP (physically unable to perform) list.

The news turned out to become more disappointing to Jackson, as the former fourth-round draft pick of the Patriots, in 2015 was in the third year of his rookie contract. He signed the four-year, $2,803,740 contract and was set to make base salaries of $615,000 and $705,000 over the remaining two years left of the contract.

I’m certain that Aaron Kromer, Rams offensive line coach, was hit the hardest of the news knowing that this player was coming in with great tools. Nonetheless, its back to the drawing board of free agents and or the draft as an opportunity to fill the void that was never there to begin with…