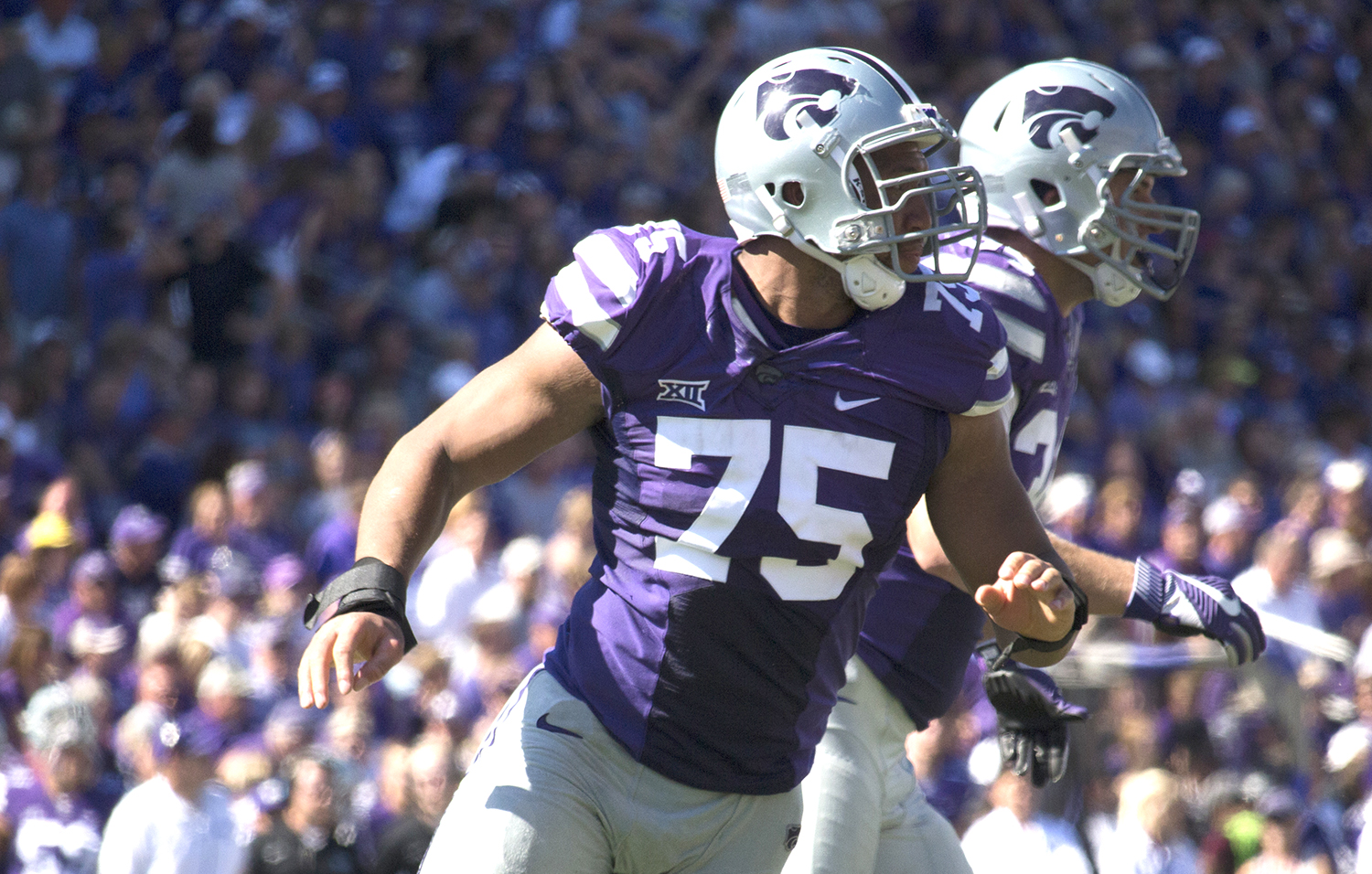 We are less than 2 weeks away from the 2017 NFL draft and anticipation could not be higher for Rams fans, even without a first round pick. Rams have 8 total picks and even though I feel like their might be a trade back into the bottom of round 1, I will not project that with my final mock. And in this final mock, I have a few new names. 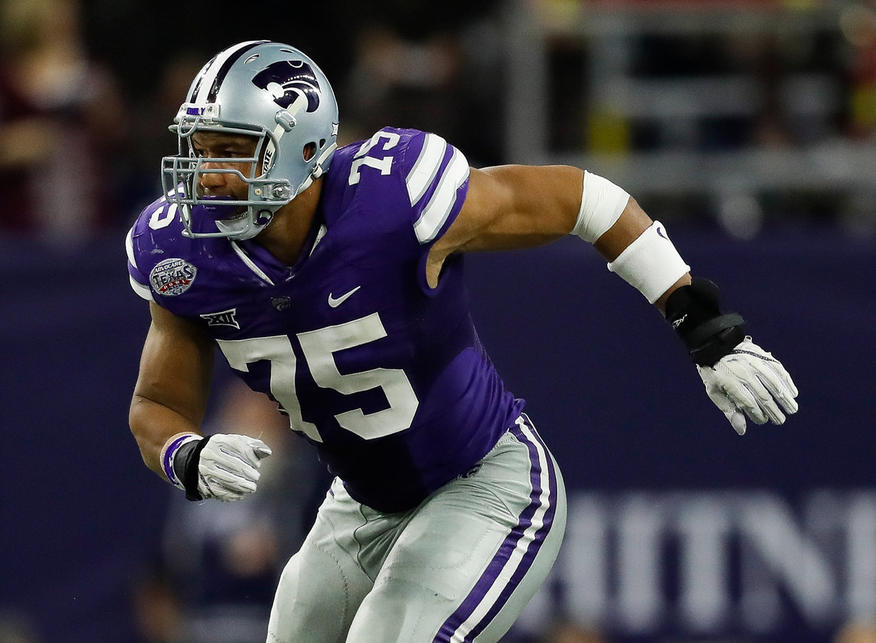 I would LOVE to pencil in Tak McKinley from UCLA here but I am 100% positive he will be gone on night 1. Same for my previous pick here, Evan Engram. I think Jacksonville snags him a few picks before us in round 2. So we go to the next highest rated player available on my board and that is the 6’4″ 255lb Willis who finished with 136 tackles, 45 tackles for loss and 26 sacks in his 3 years as a starter at KState. His combine performance and pro day workouts have him listed as one of the fastest risers in the draft. 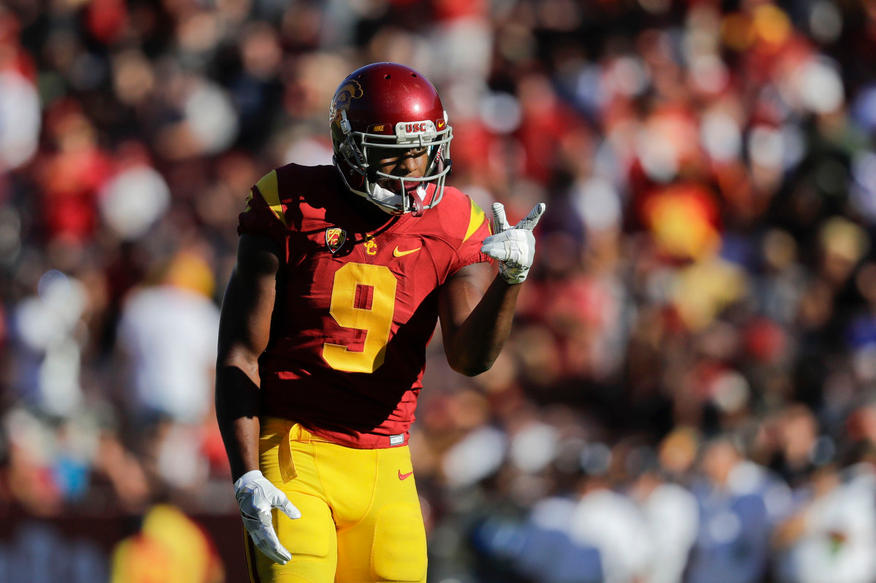 The local boy stays home and continues his NFL career in the stadium that made him a star. Perfect WR for the system and exactly what the Rams need. Big body, good hands, great route skills. Should florish in LA. 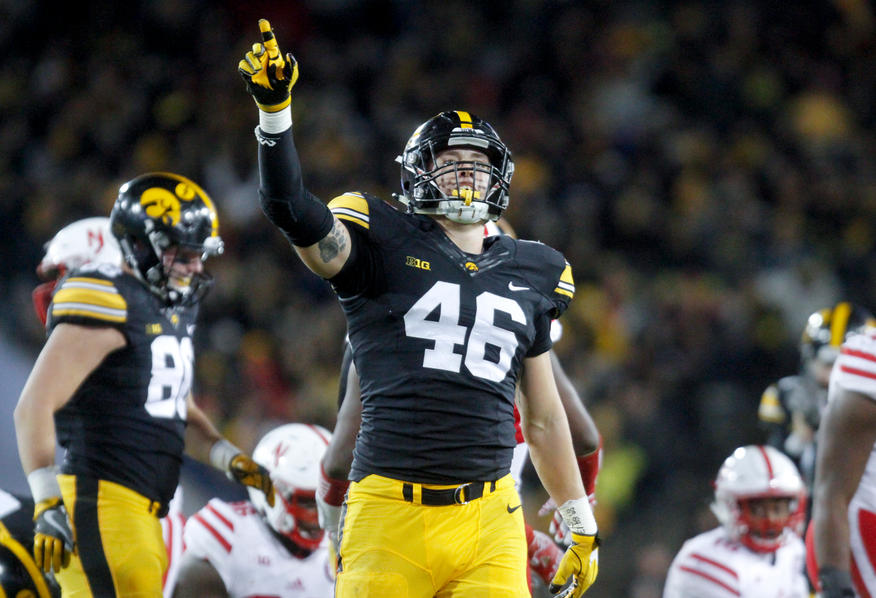 Okay Jake, I am FINALLY on board!! This guy paired with Tyler Higbee will be a matchup nightmare for most teams. Does all of the things you need from a TE and does them very well. Strong, good hands, good blocker, runs routes well. 6’3, 247 LB TE who averaged over 15.4 per reception in his career in Iowa City. 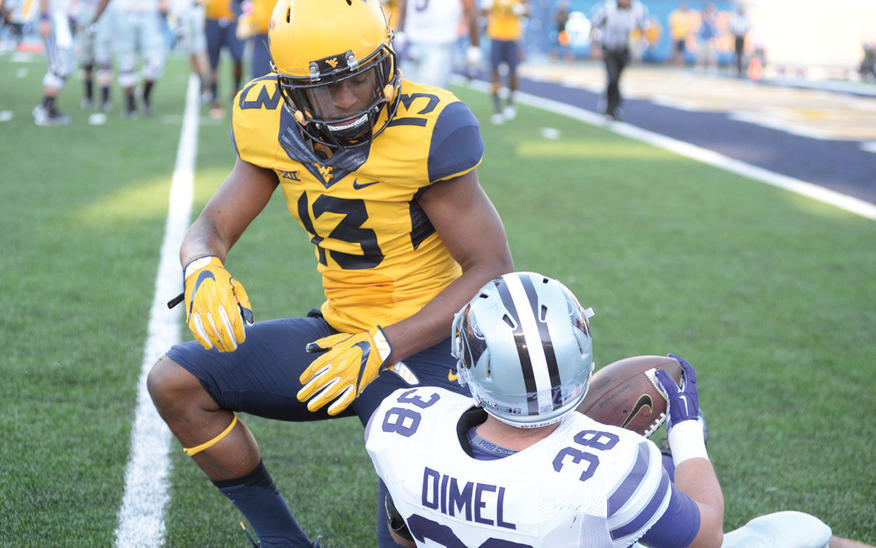 Douglas, another first timer in my mocks fit exactly what Wade Phillips is looking for in a CB… 6’2″ 209 Lbs. He lead the NCAA with 8 INT in 2016 along with 10 pass breakups. Played 2 years at Nassau CC in NY before coming to Morgantown. A little behind the curve in press coverage, but enough strength to get better. 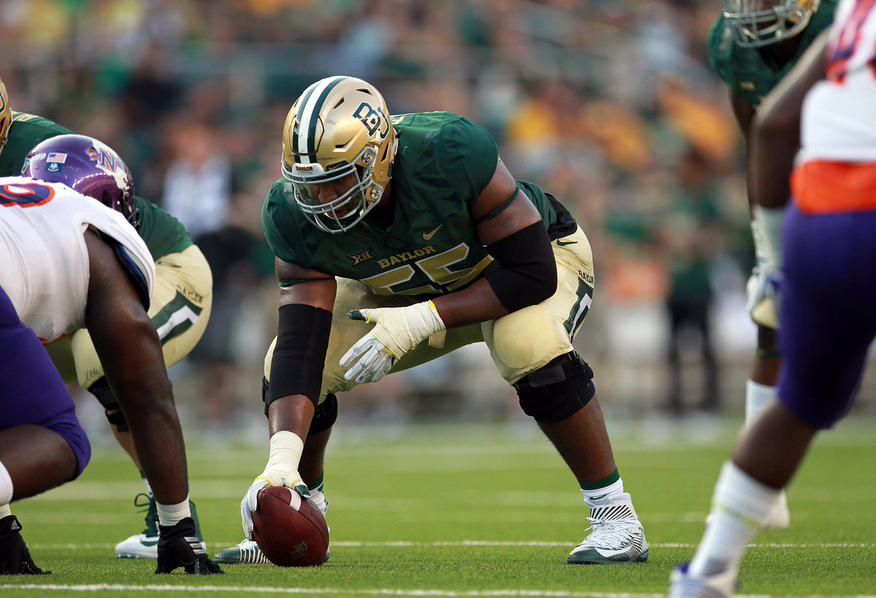 As much as I like the John Sullivan signing , he is not a long term solution and neither are Cody Wichmann or Demetrius Rhaney. So we grab this 6’5″ 310 pound monster of a man to groom as the eventual starter. Tenacious off the ball and also has value as a back up to Jake McQuaide as he was also Baylor’s long snapper. 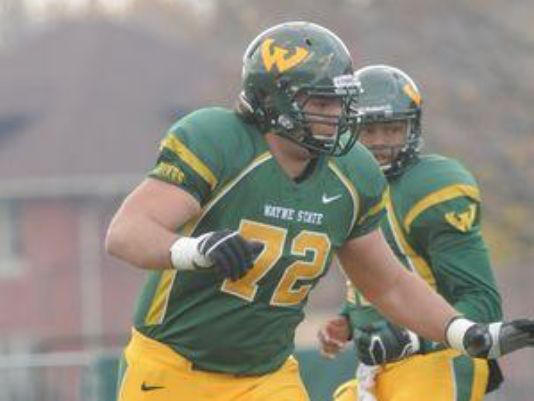 Simply put this guy is a mountain of a man. Standing 6’5″ and weighing in at 325, he pushed around all of his competition in his career at Wayne St. That, of course, his is only real downside is the competition he played against. Another young guy for McVay and Kromer to cross train. 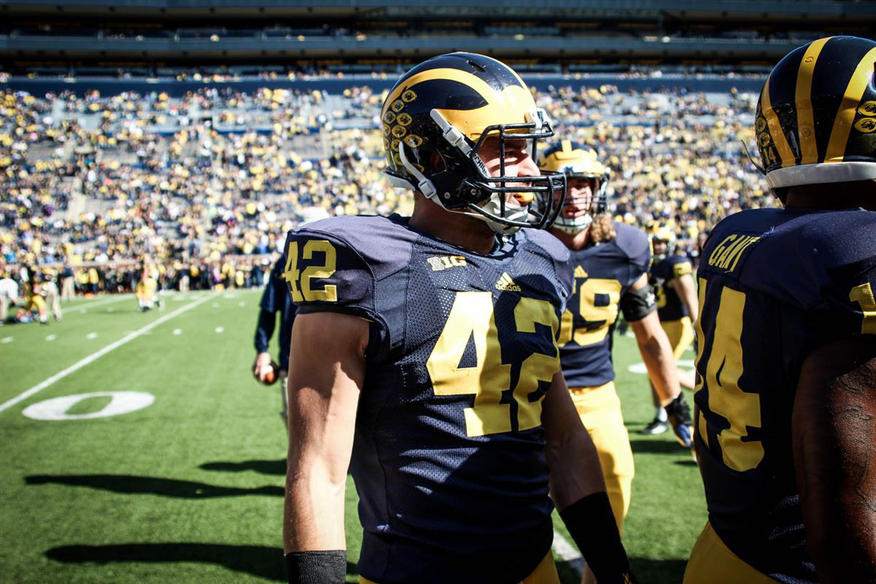 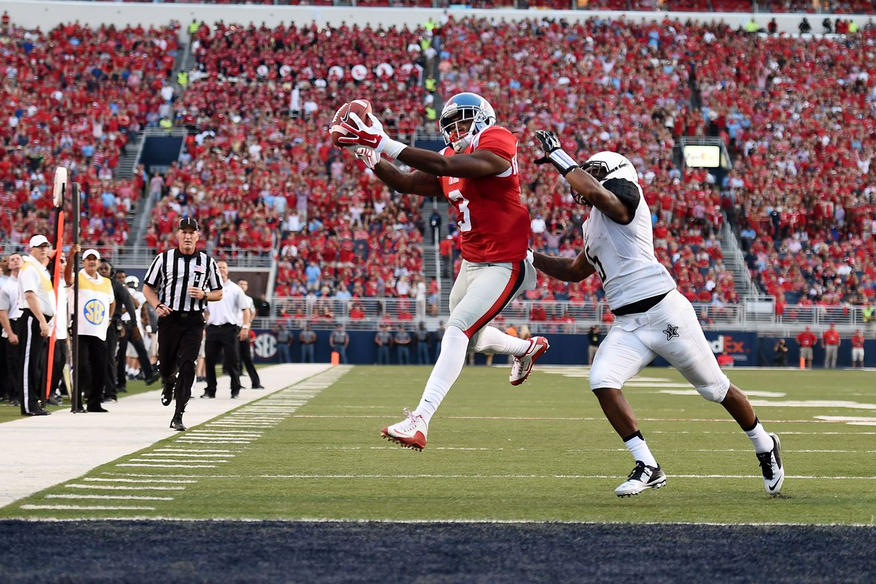 Another big bodied WR, Stringfellow transferred from Washington and sat out the 2014 season. He finished his 2 years at Ole Miss with 82 catches for 1200 yards. Rams scheduled a pre draft visit with him so there is obvious interest. My guess is even if he is not drafted here, he signs as a UDFA.

In addition, here are a few names I think the Rams bring in as UDFA