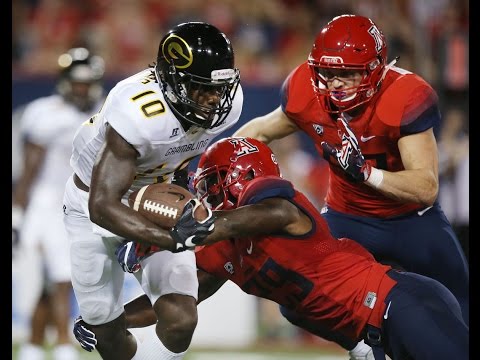 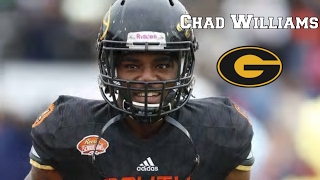 Chad Williams is a speedy and talented wide receiver from Grambling State, who posted 4.35 seconds in the 40 yard dash, and leaped 35 1/2″ in the vertical jump at his pro-day. Williams didn’t get invited to the combine because of some off the field issues that was drug and gun related. Despite the level of competition, whether its a Division I-FCS or against Divison I BCS schools, he’s not intimidated and compete at its level. Early in the 2016 season, the University of Arizona would host the Grambling Tigers, where Williams played well with 13 receptions for 152 yards against the PAC-12 school. Later in the season against their SWAC rival Southern Jaguars, Williams would have eight receptions for 89 yards and two touchdowns.

A receiver that plays bigger than his size.

Good strong hands that rips the ball out the air.

Doesn’t allow ball to his body catching it away in front of this frame.

A physical receiver that refuses to be tackled and fights for extra yards.

Shields the defender away from his body to create space for ball.

Does not get intimidated by the defender.

Arrested at the beginning of his senior season hurt’s his draft stock.

Speed while running routes is below average.

Takes too long to get to the top of his routes.

May benefit by taking ballet and or pilates to help with his stiff hips and heavy feet.

Need better tracking skills to run under deep instead of gliding.

Williams is a strong and powerful receiver with great hands that can contribute in the short and medium passing game. Until he makes better adjustments on deeply thrown passes, he will contribute well as a possession receiver. Had return capabitlies and also run the ball from the backfield. 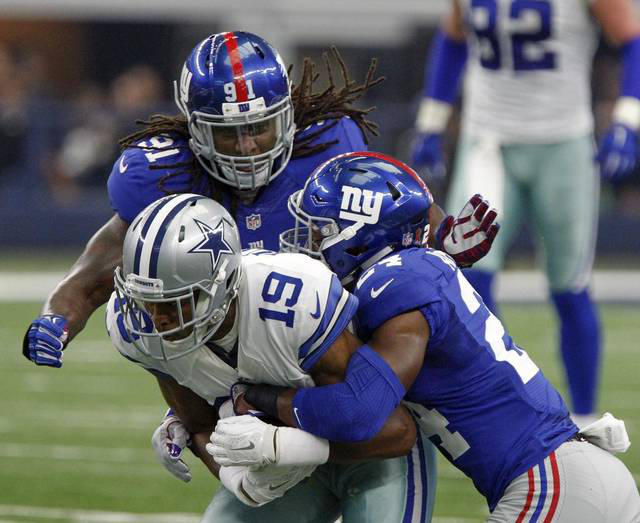