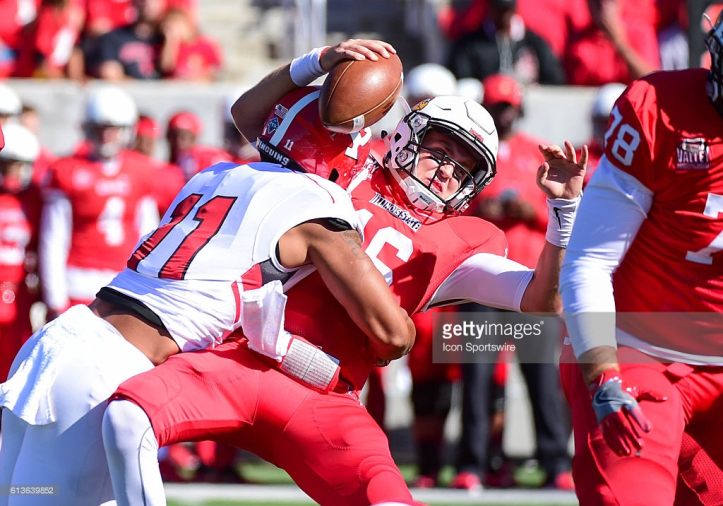 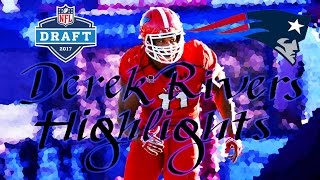 Derek Rivers is a freak of nature linebacker from Youngstown State. He was a three year stater and the all-time sack leader in the schools history. His sacks total, doubled the amount of the next closest player on the list. He impressed scouts at the NFL Combine posting a 4.61 in the 40 yard dash, 30 bench press reps, 35″ vertical, and 6.94 seconds in the three cone drill, where he finished in the top five of all these categories.

Plays every down with a high motor.

Very flexible for his size and has a natural bend to dip around the corner.

Engages blockers with punch under linemen shoulders to create leverage from the edge.

Uses his hands well to prevent blockers, with a second move and shows different techniques.

Very strong hands and wrists to allow him to finish tackles.

Has a tremendous jump from a three point stance and has a great burst from the edge.

When rushing dips low to push himself around the blockers

Good speed and strength to bull rush blockers back into the backfield.

Great fit for a 3-4 scheme as a stand up linebacker on the next level.

Good feet and balance to avoid blockers in pursuit of ball carrier.

Plays the run well remaining alert to maintain his outside containment.

Undersized as a NFL defensive end may need to bulk up with 20 pounds of muscle.

Need to improve with his point of attack to be effective at the next level.

Seems to get lost when tracking inside runs causing to be sealed by other blocker.

Needs to develop better techniques with double teams knocking him out of plays.

Need to develop more pass rush moves to prevent linemen to anticipate his next moves.

Need to break the habit of dropping his head after engaging contact which leads to losing ball carrier.

Has shown weakness when matched up against bigger linemen.

Derek Rivers plays with a high motor when on the field, especially pursuing quarterbacks. With his speed, size, and strength, he will be great coming off the edge, playing behind two great ends, Connor Barwin and Robert Quinn. Understanding the schemes at the next level, he can become a great replacement for Barwin, if the Rams don’t resigned him next season. 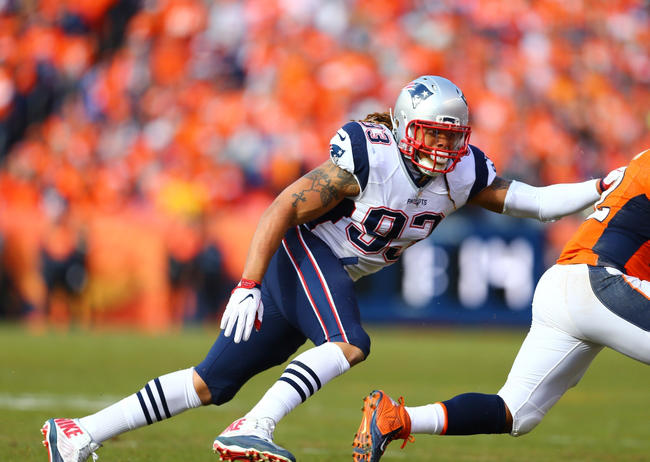