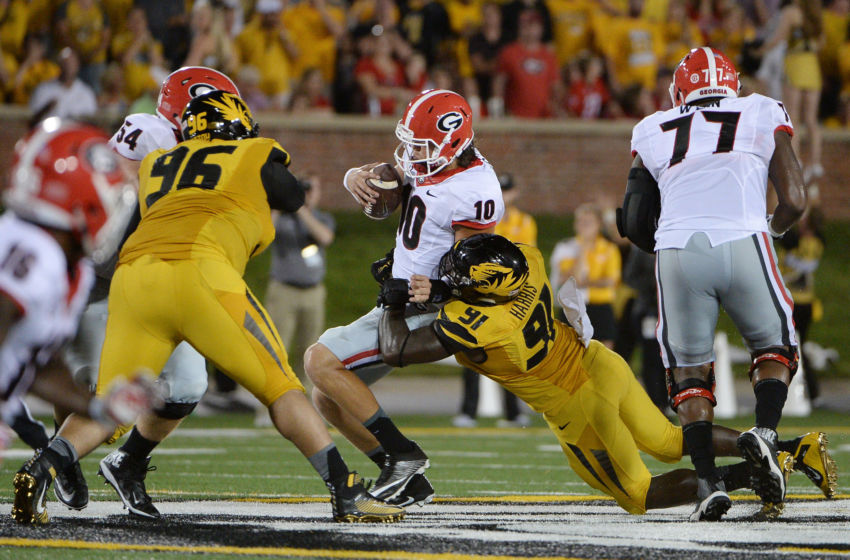 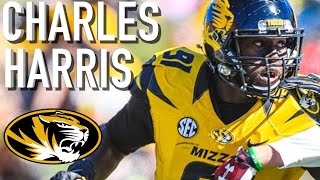 Charles Harris is a special player who has thrived at a school that has produced great pass rusher over the years. Harris never played organized football until his junior year in high school, another former basketball player turnt to football.

Tremendous explosion out of his stance in between gaps to stop run game.

High energetic player that plays to the whistle.

Uses his former basketball skills on the field as a pass rusher.

Very effective spin moves either direction inside and outside.

Great 3-4 fit, can play on either side of the field as stand up or down lineman.

Ability to combine his speed and power to set up offensive lineman and exposes weaknesses.

Has the ability to drop back in coverage as a linebacker.

Need to stay consistent with pad level and not lose his leverage.

Gives ground on the edge and can be widened out of his run fit.

Needs to improve with his hands at the point of attack.

Tends to rides the blockers rather than throwing them off him.

Need to react better to mis-direction runs and not lose ball carriers.

Has struggled with preventing cut blocks, not able to recognize them getting knocked out of play. Productivity dropped after struggling with new defensive scheme, can’t transition at next level.

Charles Harris is another combination defensive end/linebacker who can play the edge in a 3-4 scheme. Has pass rush experience and coming into the league may just be used on passing downs and special teams in his first few years. 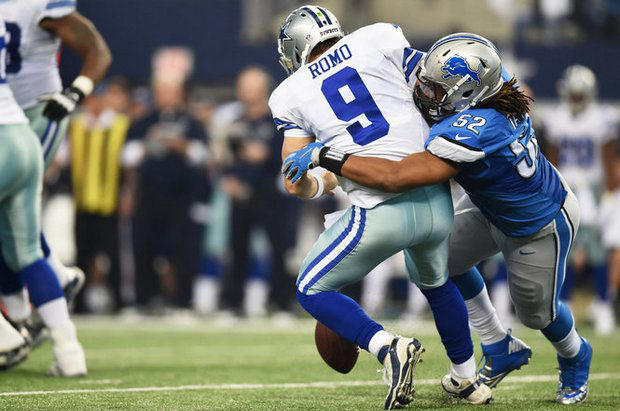