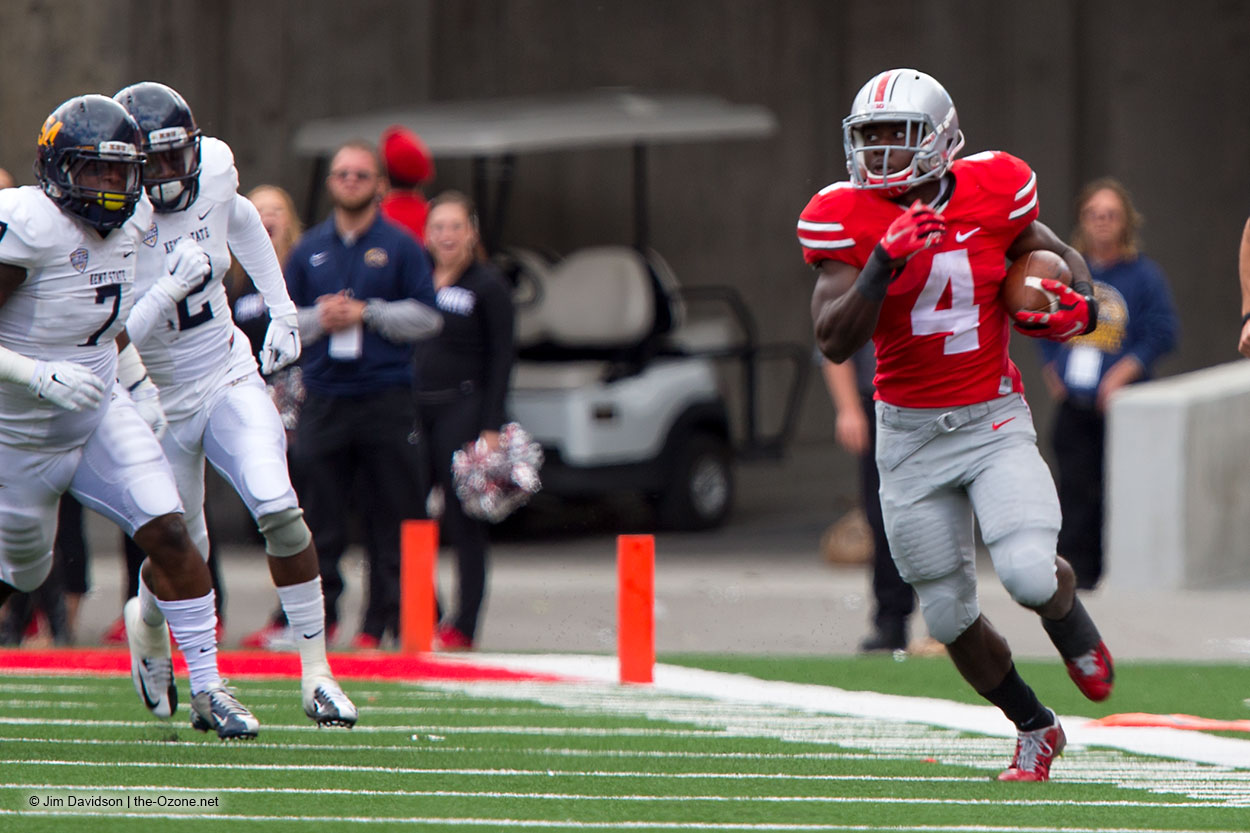 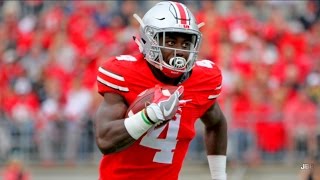 Curtis Samuel is one of Brooklyn’s finest who took his football talent to the Buckeye State. Impressed the scouts at the NFL Combine when he ran a 4.31 seconds in the 40 yard dash. One of those jack of all trades talented player who is reknownly known for scoring the go ahead touchdown against University of Michigan in a questionable overtime series.

Quick release off of the line of scrimmage creating immediate separation

A deep threat receiver that has long strives with the speed to beat press coverages over the top.

Explosive play maker who get quicks out of his breaks to uncover on all three levels.

Elusive runner at his best when matched up in open space.

Second gear speed and more dangerous as the play progresses.

Makes big plays in the clutch

Quality hands and  excellent run skills after the catch.

Quality route-runner fast in and out of breaks

Big play ability and a threat to score on every touch

Excellent ability to dodge blockers in the open field

Needs to work on release against press.

Needs to eliminate catching with his body and use hands more regularly.

Tracking skill for poorly thrown ball is below average.

Jury is out on blocking skills.

Curtis Samuel is an offensive weapon that can do it both from the backfield or receiver position. Some plays that has been drawn up for Tavon Austin may have a greater affect with Samuel. More of a powerful and phyical runner, slight advantage over Austin. Great elusivness as a runner and tremendous speed could be that kick returner to replace Benny Cunningham who signed with the Chicago Bears 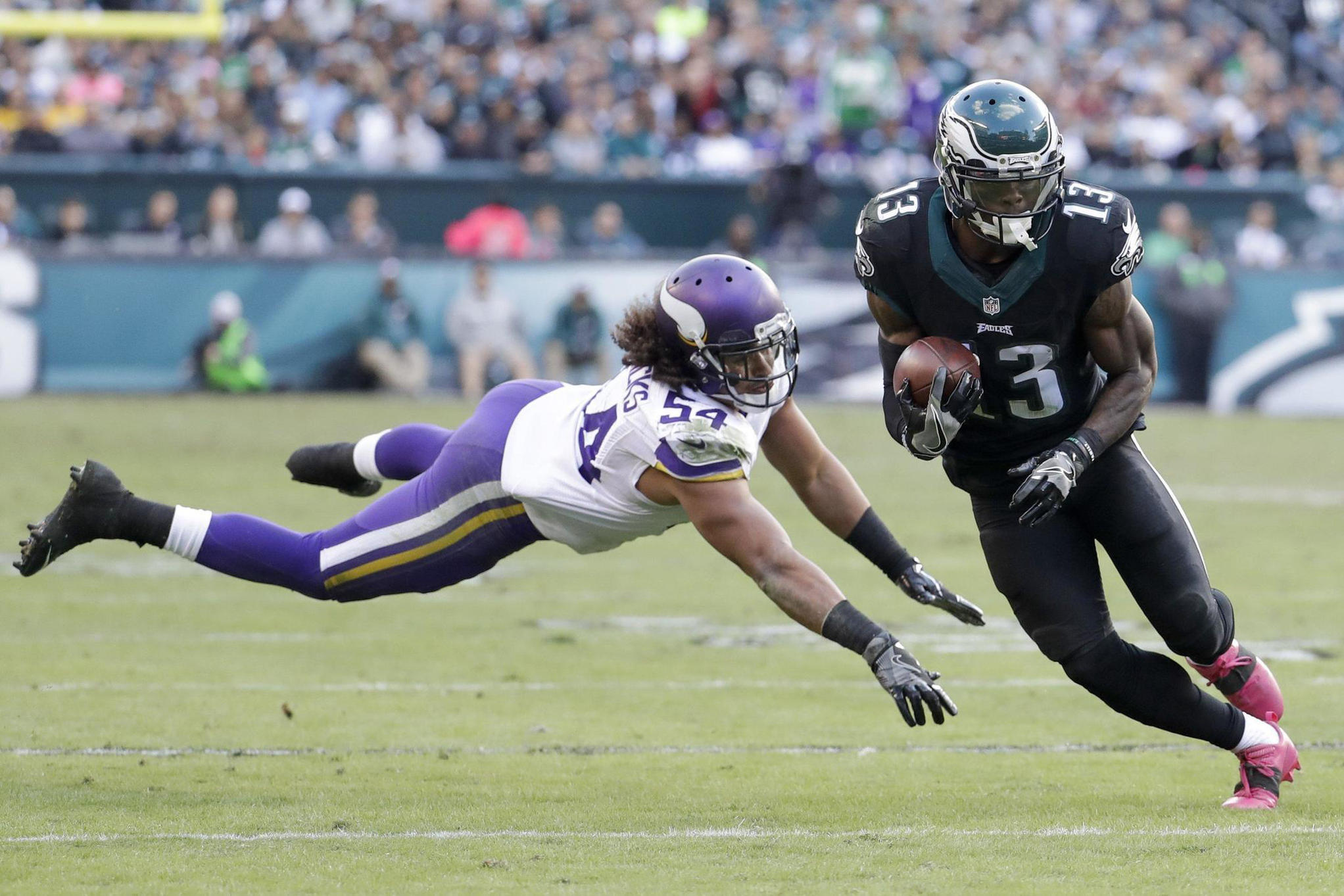