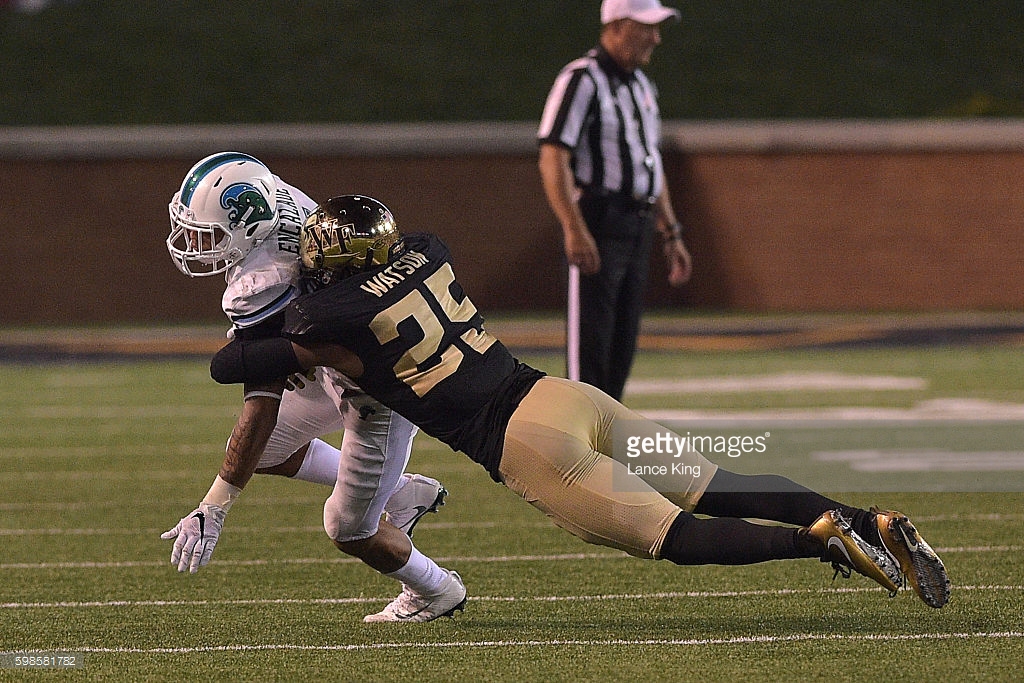 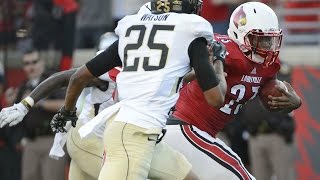 Brad Watson is a wired defensive back recruited from the state of Texas, who excelled early on the football field at Wake Forest as a True Freshman.

He widely known for the problems he created for both Florida State quarterback Jameis Winston and Clemson quarterback DeShaun Watson with that carrying over to the 2015 season of Watson as well.

Watson football IQ is of an NFL starting defensive back

Versatile enough to play anywhere in the secondary.

The ability to cover the speedy receivers with no issue.

Great knowledge of  the cover 0 to cover 4 schemes.

Average numbers at Pro-day with speed

Needs to get stronger only 11 reps on bench at Wake Forest pro-day.

Has struggled against bigger receivers.

May struggle against bigger receivers in the red zone.

Has had trouble against the run but an average tackler.

Didn’t play in any senior bowls or participate at the 2017 NFL Combine where NFL scouts could have taken early look at him.

Rams could be getting a steal with Jack of all Trades defensive back Brad Watson, the in the later round. Once he fully settles  into the league, he will the be the epitome of Charles Woodson. Can come in and play the slot or nickel right away and contribute on special teams. Remember started as a true freshman in ther ACC where he gave not only two former Heisman Trophy Winners problems but as well as last season Heisman Winner Lamar Jackson as well. 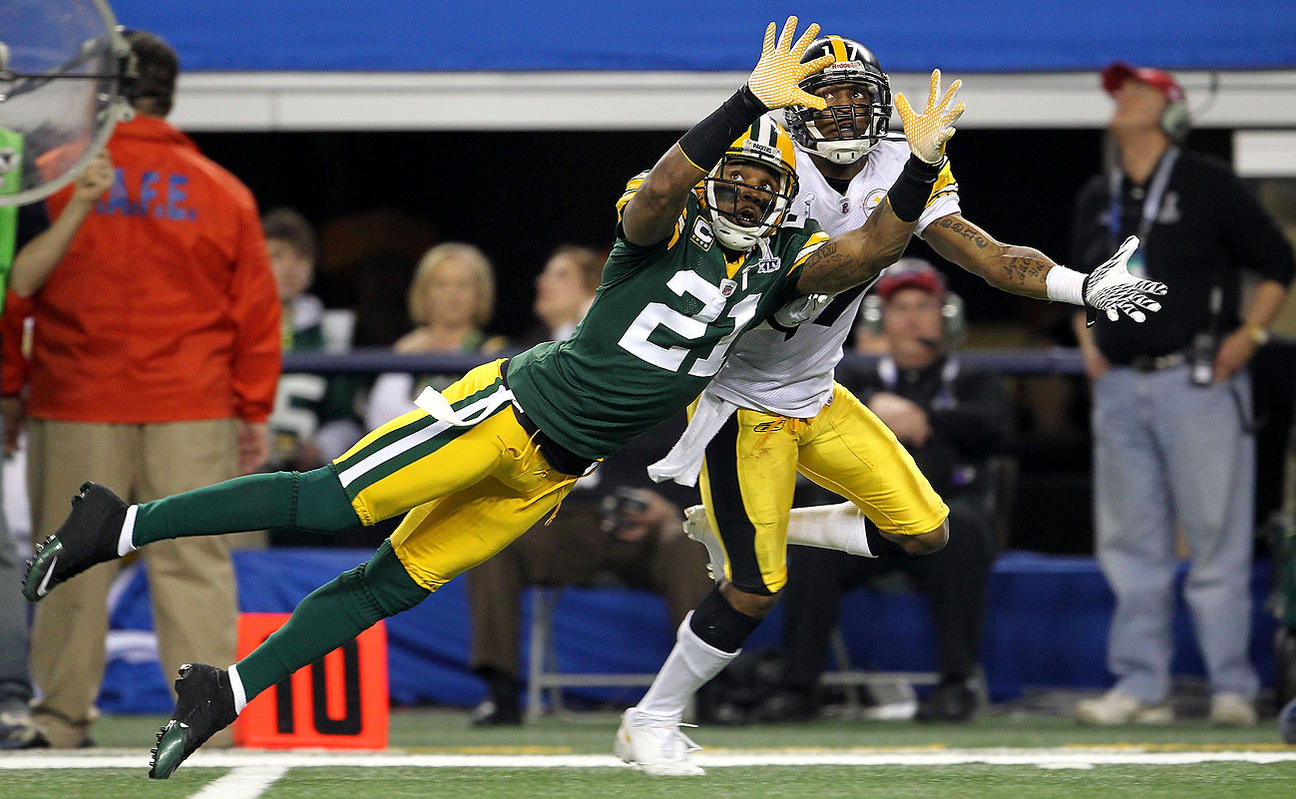