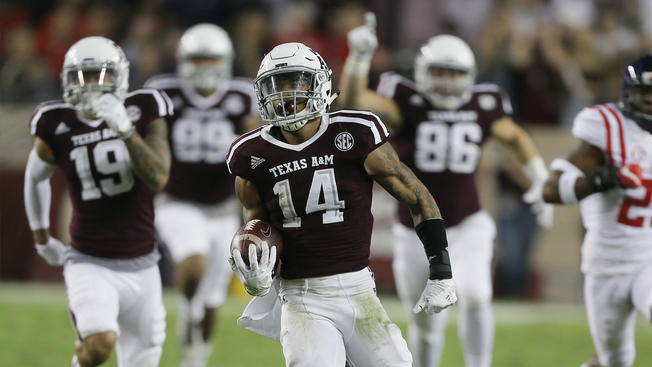 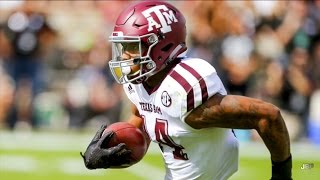 Justin Evans better known as the “Eraser”, is a hard hitting safety, that was a junior college transfer. In 2015, he was remembered for the knock out hit he placed on Alabama’s Heisman Trophy winner Derrick Henry during a SEC game. Was a tremendous athlete that played receiver and defensive in high school as well as an pitcher in baseball.

Has great mechanics with feet and hips when backpedaling and angled shuffle as high safety.

Ability to grab or knock the ball from its highest point.

Times leaps and great knack for the ball.

Not deceptive to double routes, ability to plant and go with receivers.

Looks to make plays taking aggressive routes to the ball.

Fast with ability to range over the top from high safety.

Never been shy of contact, seeks for the hard collisions

Wrap-up tackler who explodes into target and runs his feet through the finish.

Needs to use his hips more frequent and not relying on shoulders to do most of the work.

Needs better focus between the receiver and the ball.

Too much attention on receivers tending to lose running back rush his direction.

Deceptive to play action which exposes his over aggression.

Inconsistency seeing and breaking on throws from high safety.

Needs to come to balance in tackle-ready position more quickly on third-level stops.

Could use extra pounds of muscle to withstand at next level

Needs to find better separation from tight ends when being blocked

Posses great speed and power, can play both strong and free safety positions can come in and start Day 1 on a safety position thats open. Big hitter will gain respect not only from team but league. Wade Phillips hard hitting safeties that can cover 1 on 1 allowing to bring sophisticate blitz packages. Hits hard like the once Rams safety TJ Macdonald with covering skills of Lamarcus Joyner. 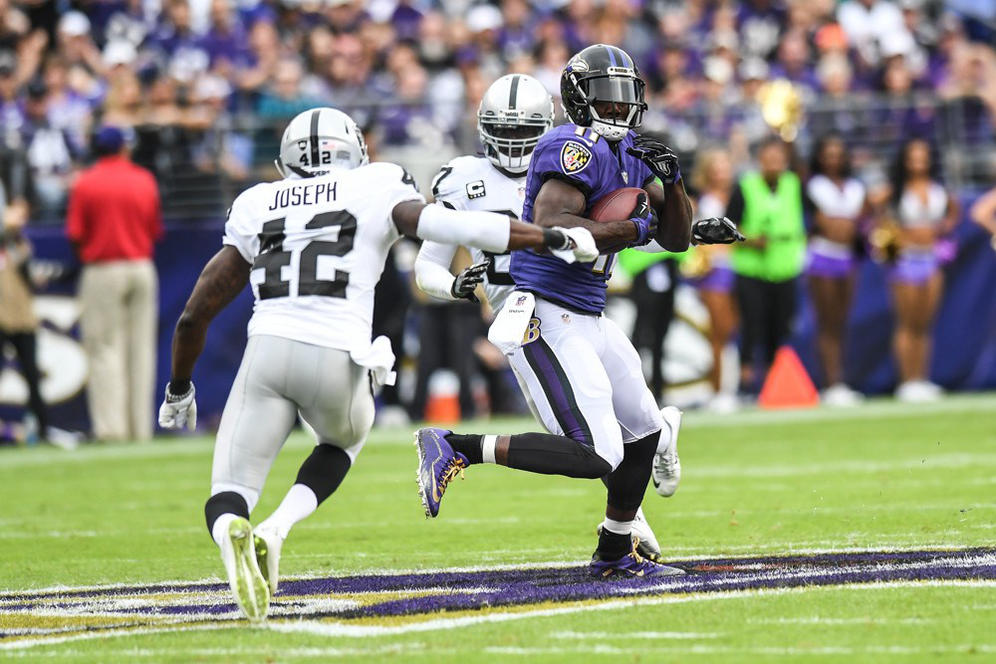