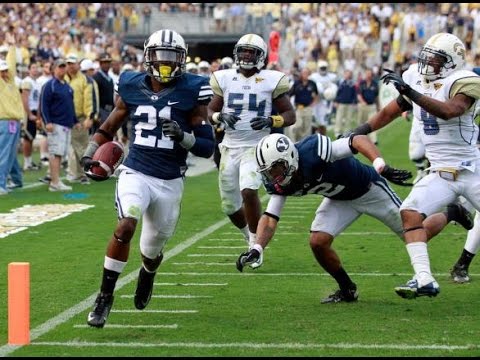 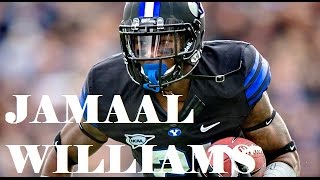 A strong and powerful running back who one nearly rushed for 300 yards and five rushing touchdowns performance against Toledo. He is also the son of former UCLA sprinter Nicolle Thompson-Williams.

Good speed, as a pedigree of a sprinter as such as himself.

Tremendous acceleration which gives ability to run by tacklers

Amazing balance even after being tackled or knocked off stride.

Powerful runner for a back of his size.

Keeps his legs driving and ability to spins out of tackles

Secures the ball, fumbles once every 140 carries.

Bulls through running lanes crashing into blockers rather than shifting with the contours.

Inability to create own space or run lanes

Needs to work on technique for pass protection

Tendency of lunging at rushers whiffing on blocks

Has been deceptive with injury concerns

With his north to south running style, Williams could become a workhorse in short yardage and red zone offensive units. Durability with securing the ball, and electrifying combination of strength, elusiveness and vision, could be just with the Rams can use on offense to spare Todd Gurley. 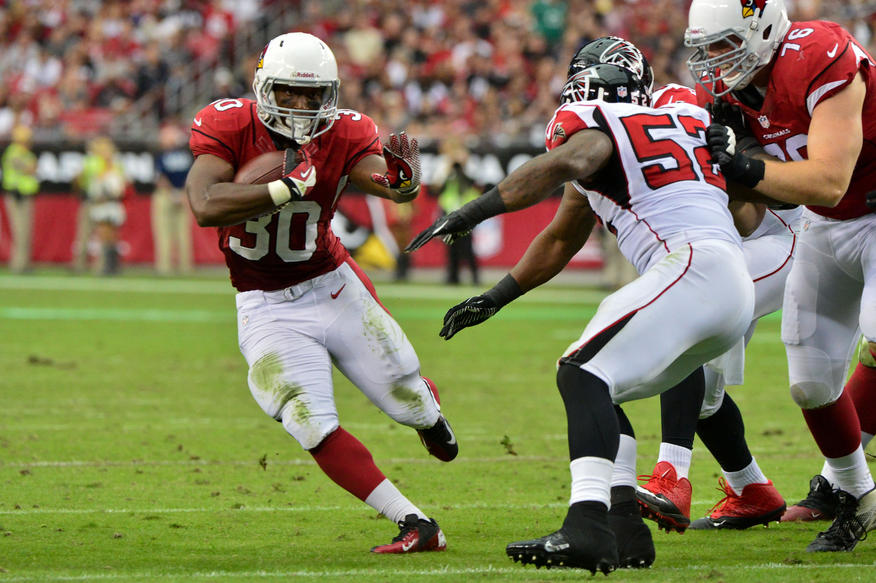