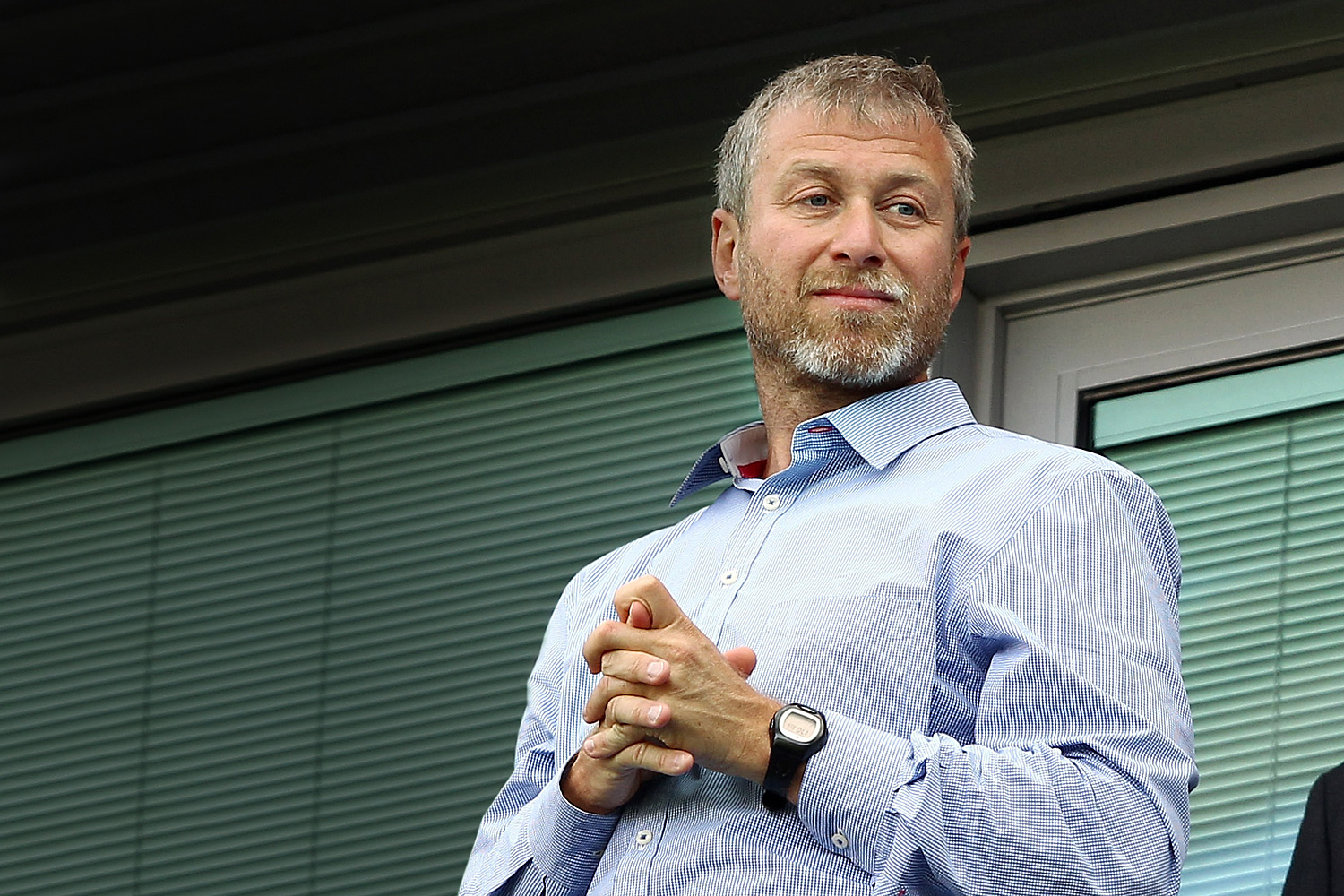 It is now official, Stan Kroenke has sold the Rams to Chelsea soccer club owner Roman Abramovich. In a shocking turn of events Kroenke decided he just didn’t want an NFL franchise anymore and the Rams were sold to the highest bidder.

Roman Abramovich has had loads of success with Chelsea F.C. and is the second most wealthy soccer owner in the sport. Abramovich decided it was time to take on the NFL and with the amont of buzz the NFL has generated for London acquiring a sports team, Abramovich felt like he could speed up the process and vowed to buy the first team that hit the market. The Rams will be playing in Twickenham Stadium where they played last year versus the New York Giants.

The backlash could be catastrophic for the Rams, seeing how they have now burned bridges in St. Louis and Los Angeles. Abramovich however, belives Rams fans will remain loyal and the team will grow to be even bigger entering the UK market.

“I feel for the people of Los Angeles and their fans that are majority from the United States. As crazy as this may seem it brings on a whole new era for the Rams and seeing as I never coached for the Los Angeles Rams it seems like this is okay for me. We are all just going to work very hard and try to bring a Lombardi to Mr. Abramovich.”

“Obviously I am at a loss for words, I just feel for the fans and I appreciate all my California friends, family and fans that have supported me. I do look forward to a new location as I have played in California my whole life. It will be fun to play QB for the Rams in London.”

Right now the Rams are filing for new uniforms and logos for the 2018 season. The Inglewood project will be completely for the Los Angeles Chargers as Kroenke is selling the stadium outright to the NFL who will be giving it to Chargers owner Dean Spanos.

In a crazy turn of events the Los Angeles Rams will be leaving L.A. again and the London Rams will be official soon. So…oh by the way April Fools!