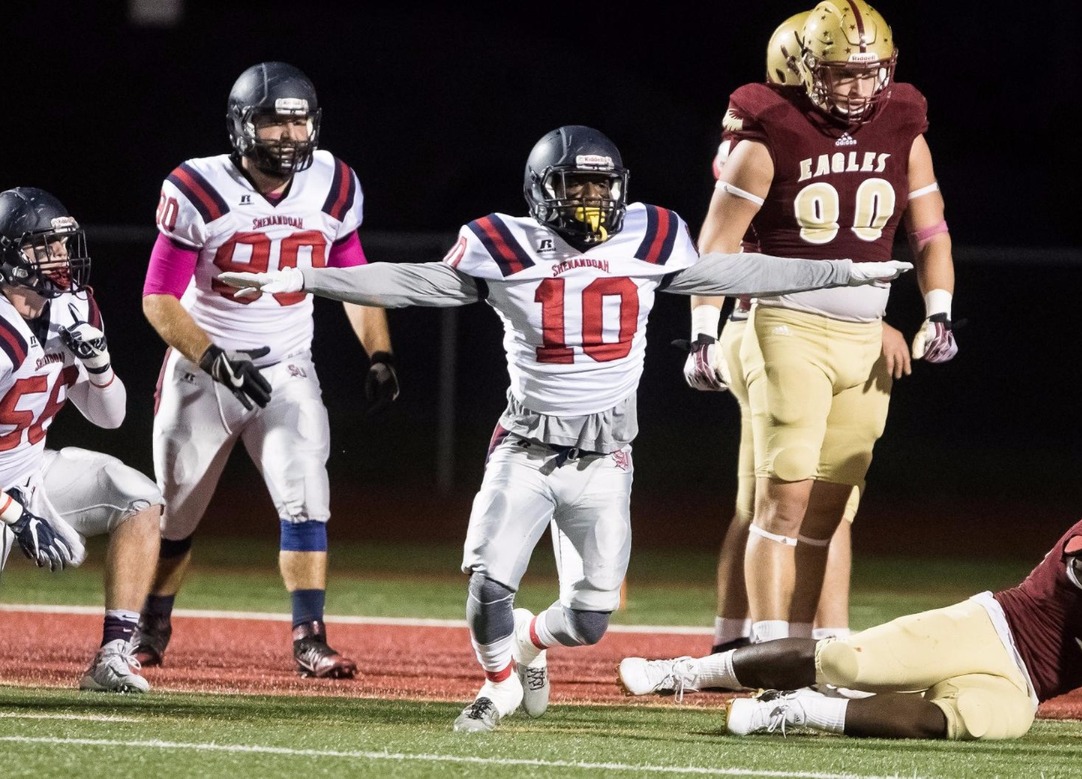 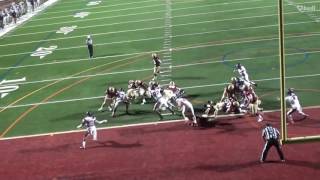 Malik Sims is a deep dive of a small school prospect. There aren’t many people that have heard of Shenandoah but Sims thrived there for the Hornets. Sims acts like an energizer bunny and he shows that on film where he is basically flying all over the field and making plays. He finished as a finalist for the Cliff Harris award which goes to the top non-division one defensive back.

Elite speed to play defensive back in the NFL

Twitchy in space and can change direction with ease

High intensity player that shows off a non-stop motor

Versatility allows him to play nickel or safety

Return ability and an obvious knack for making plays, could translate to being a special teams gem

Lacking bulk, will need to bulk up to withstand the punishment of the NFL level

Was used as a linebacker at times, will need to focus mainly as a DB at the next level, doesn’t have the bulk to play LB

Isn’t much of a ball-hawk

Sims is on the fence of being drafted so he will need to step into a team immediately and show off his motor and hard working demeanor to claim a role on a special teams unit. He isn’t just some pushover and if he has a big enough role carved out he could move into situational type of playing time. He probably is going to need to get adjusted to the speed of the game and the level of competition. Once he does he will be able to just play his game and with the question marks ensuing for certain players returning or not, Sims may have some room to sneak into the special teams unit. I see Sims as a possible gunner at the next level to start then I see him as a nickel corner full time. The Rams have questions at corner so if Sims came to L.A. he may have a chance to show the new coaches and give off a great first impression. 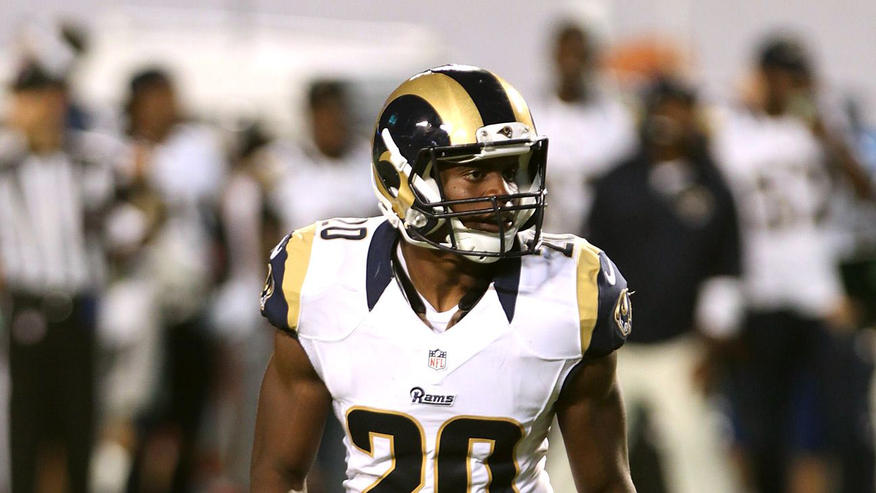 I like this comparison, both players are small and overlooked because of their size and both pack a punch whether teams like it or not they play with a chip on their shoulder. Sims I see as being a Joyner type of player in the NFL. Joyner started off struggling to find a role but recently . . . mainly this year. Joyner has really started to come on as one of the top slot corners in all of football. Joyner is great in coverage in the short and intermediate passing game, a sound tackler and a threat to rush the passer. I feel like Sims translates well in that regard. Of course, Sims has to really make a name for himself, where as Joyner came from Florida State. Sims could someday replace Joyner as he is definitely a possible undrafted free agent that would be on some teams’ lists.