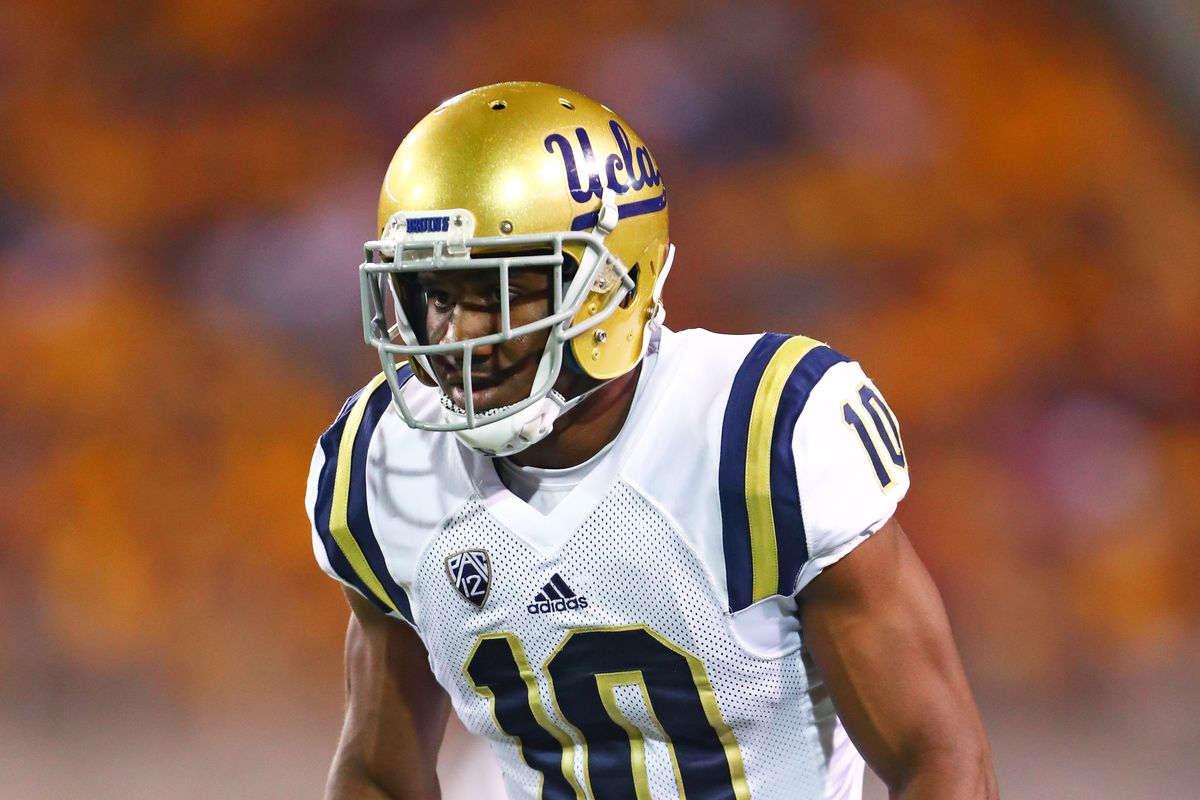 Fabian Moreau is a former running back that was converted to cornerback. He has ridiculous speed and could seriously end up being one of the biggest sleepers in this draft. His physicality combined with his speed gives him a rare and extremely value package for his future team at the next level. He also is considered a high quality leader and locker room force, something that NFL team’s will love about Moreau.

Explodes to the ball

Stronger than most at his position

Embraces the ability to improve, he just continues to learn and grow as a corner

He tends to get a little to grabby and impatient

Gets caught up on blocks often

Doesn’t play with the intensity he should against lesser receivers

Moreau is going to be fighting for a nickel or outside starting job. I think ultimately he is a guy who needs refinement to his game and once he receives that he can be great. As of right now I see Trumaine Johnson, Kayvon Webster and LaMarcus Joyner as the starters so Moreau would have to show that he can make Joyner expendable. Overall though the Rams need cornerback depth and Moreau provides that on top of his really intriguing upside. 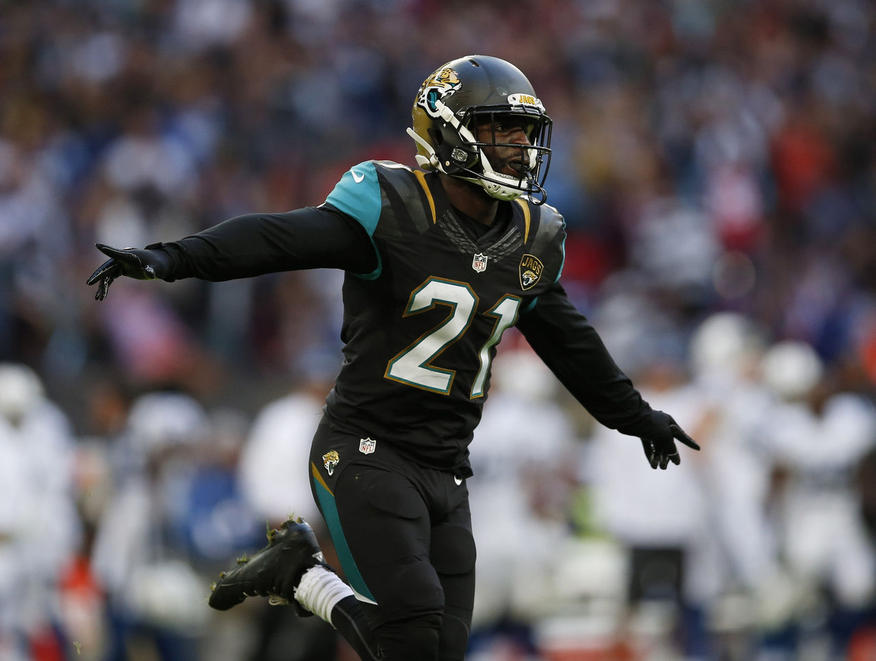 Now you aren’t going to find anyone that is too similar to Moreau seeing as hardly anyone comes from being a running back to switching to cornerback. Amukamara however is the closest comparison in my opinion. Both players run in the 4.3’s and stick to their assignment’s like glue. Amukamara has been vastly underrated since his departure from the New York Giants and Moreau is vastly underrated in this NFL draft. To be completely honest it’s amazing how Moreau and Amukamara run that fast and yet there are other guys who are always talked about over them. Both guys are six feet tall and have that physical 200 plus pound body to excel as outside cornerbacks. Amukamara was drafted much higher than Moreau is going to be but I believe that Moreau can be this type of player. It’s important to temper expectations on him early on seeing as he hasn’t played corner all his life like his peers may have.