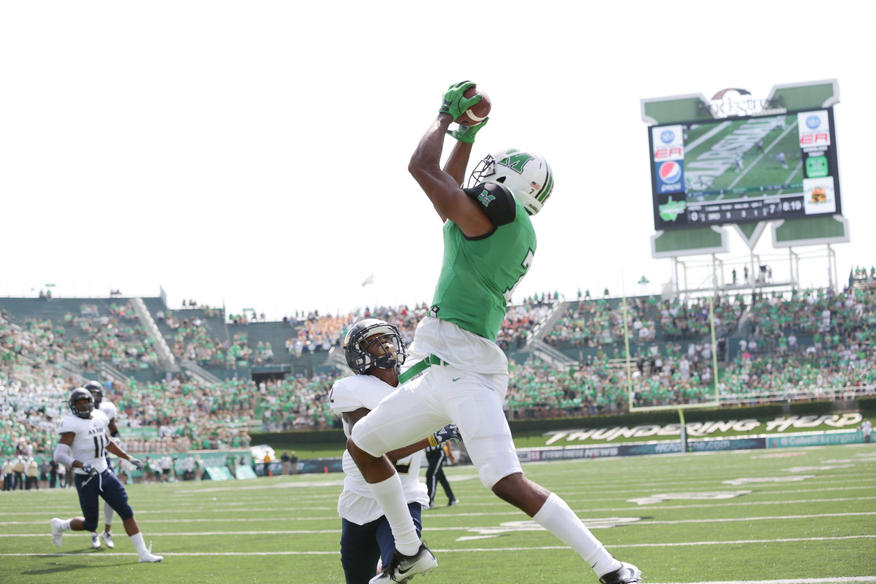 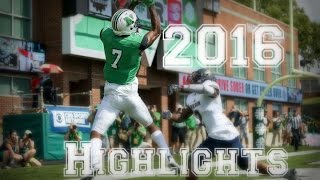 He is likely someone you have never heard about before. To be quite honest I just found this guy this week and watched his tape and came away thrilled. Clark is a red-shirt sophomore transfer that is from the same school that produced Randy Moss and Aaron Dobson at the WR position. While Dobson may have busted extremely hard, Moss didn’t and is likely headed to Canton in 2018. Clark shows up a crazy amount of athleticism in his 6-foot-6 frame and is able to take a play to the second level with his deceptive speed. This guy may have “undrafted” written all over him but you will see soon why that doesn’t phase me in the slightest.

Former basketball player, ability to box out defenders to the football

Ability to high point the ball

Able to create yards after a catch

Sideline and endzone awareness are existent

Production wasn’t as high as it should’ve been

The Rams would love to bring in a 6-foot-6 wide receiver to develop for the future. Clark gives the Rams the ability to have an instant red zone threat while they wait to fully develop him and refine the rest of his game. He wouldn’t likely have to do too much but he would definitely receive some playing time in his rookie year if drafted. Right now the Rams have a smaller wide receiver group so Clark could add to that in a big way. 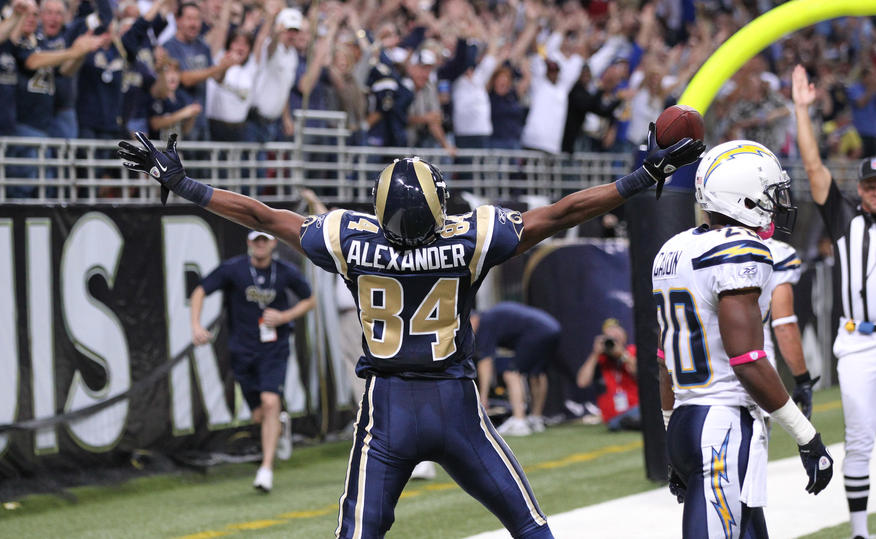 Michael Clark compares to a player that is one of my favorite all-time Rams in Danario Alexander. While Alexander didn’t have the longevity…he showed the potential to be a top five receiver if he stayed healthy. As I see it Alexander in the NFL was more refined than Clark is right now but here is the thing. They both have that deceptive speed with that great big bodied frame. Clark was a red-shirt sophomore so he is still fairly young and of course Clark doesn’t have the multiple knee operations that Alexander had to endure. Alexander ended up going undrafted do to the medical red flags so going undrafted shouldn’t hurt Clark. Perhaps the Rams find their replacement finally for Danario Alexander and the type of play maker they hoped he could have been back in the day.