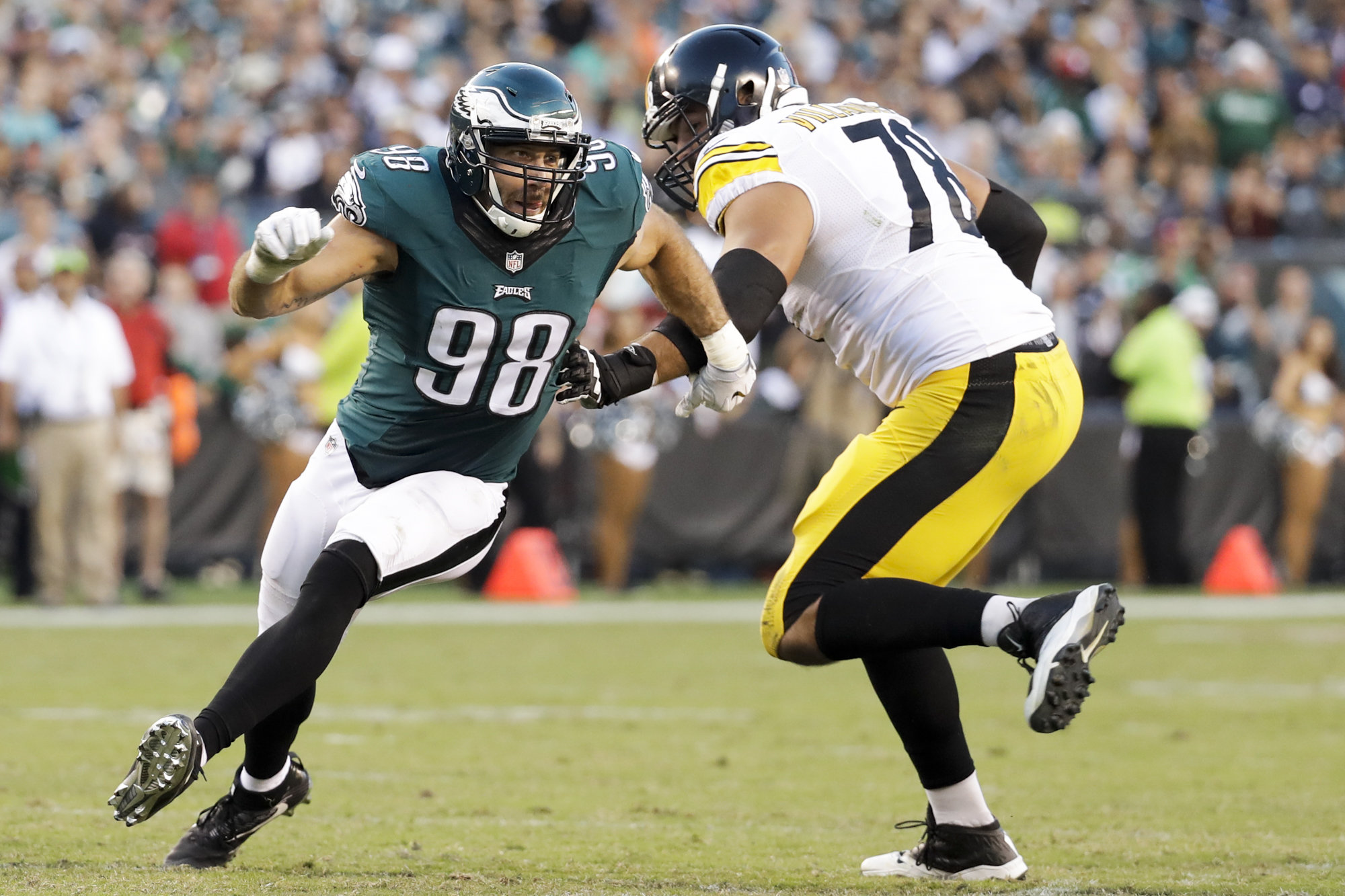 More signings came for the Los Angeles Rams today and they both should make an impact on the Rams 2017 campaign. 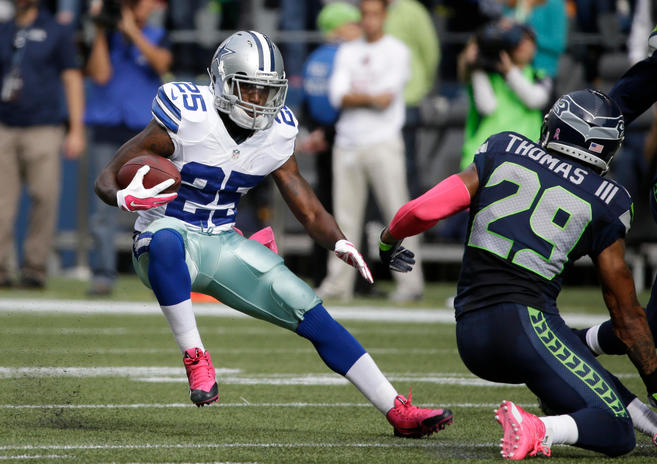 Lance Dunbar signed with the Los Angeles Rams on a one-year $3 million deal.

To start the day the Rams agreed to terms on a one year deal for running back Lance Dunbar. Many were left asking why him and not Benny Cunningham? While Cunningham has been good for the Rams, it’s likely he is looking for a starting job or at least more playing time.  Cunningham was only given 58 carries in the last two years and quite honestly that’s too low of a carry total for him. Dunbar likely was signed because of Skip Peete’s relationship with him back in his days with the Dallas Cowboys.

Dunbar is likely to come in and instantly emulate the Chris Thompson role played for Head coach Sean McVay’s offense last year with the Redskins. Thompson is another smaller and shifty back that can open up the defense. He can break a tackle if need be and can be an excellent option for young QB Jared Goff in check down situations. Dunbar only signed a one year deal so there is a very good chance that is the only year he spends in L.A. which is fine. Right now it makes sense to bring in Dunbar as maybe the Rams look to the draft to add someone down the road.

In McVay’s offense last year he used three running backs for the majority of the season in Robert Kelley (undrafted free agent), Matt Jones and Chris Thompson. The Rams will likely match that now with Todd Gurley, Malcolm Brown and Lance Dunbar. Now moving on to the big name signing…

Connor Barwin signed with the Los Angeles Rams on a one-year $6.5 million deal

Just like how Dunbar had connections with a coach already on staff, so did Connor Barwin and those connections happen to be with the defensive coordinator of the Rams Wade Phillips. They both go back to their days in Houston when Barwin had accrued 14.5 sacks with Phillips defensive scheme alone. Now, he’s 30 years old and has been cut by his second team and signed by his third team.

Barwin is going to start immediately for the new look Rams defense. The Rams are switching from Gregg Williams attacking 4-3 and nickel base scheme for Wade Phillips’ 3-4 hybrid scheme. This happens to be the same scheme that Barwin has been ready to go back into as he has started to see his play tail off since he began playing in a 4-3. Barwin will be able to come in right away and be the outside linebacker opposite Robert Quinn. He will likely be called on to lead the young Rams defense into the change to Phillips scheme.

With Barwin on board you can pencil in a Rams front seven that looks a little bit like this:

With the obvious culture change needed, Barwin joins a list of men that will be brought in to be leaders and keep the chemistry flowing. The Rams have made some low key signings that the media won’t rave about but make no mistake about it the Rams have gotten better this off-season.