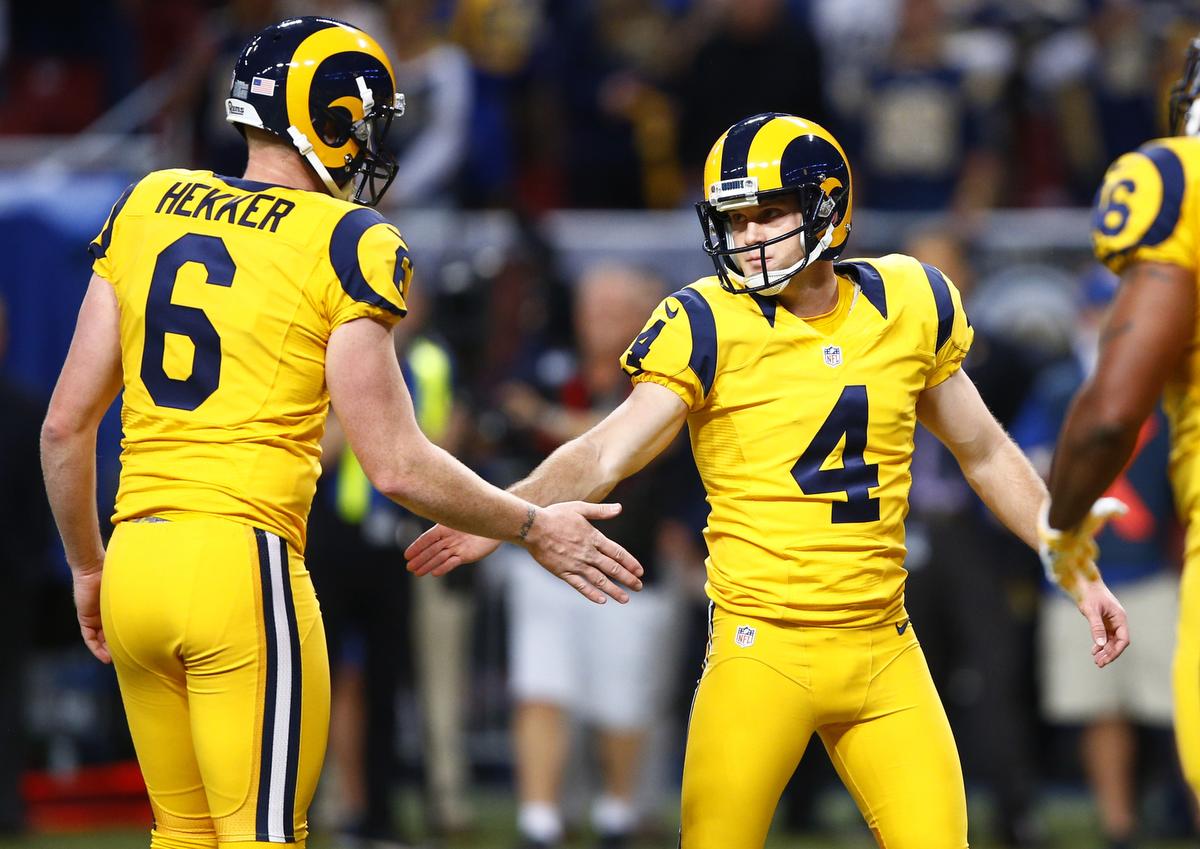 Greg the leg is coming back to the city of angels for three more years according to Gary Klein.

Zuerlein once was considered by many as one of the best kickers in the league until he hit a rough patch after his rookie year. However, in 2016 he bounced back in a big way as he hit an 86.4 percentage of his field goals. The year before he only made 66.7 percent of his field goals.

Rams fans consider GZ as one of the fan favorites and hopefully now with a new coach in Sean McVay, he will be given more opportunities to break Matt Prater’s record of 64 yards out. But for now fans can be happy that the one dubbed as “Legatron” is officially back and not just back, he is staying for the next three years.