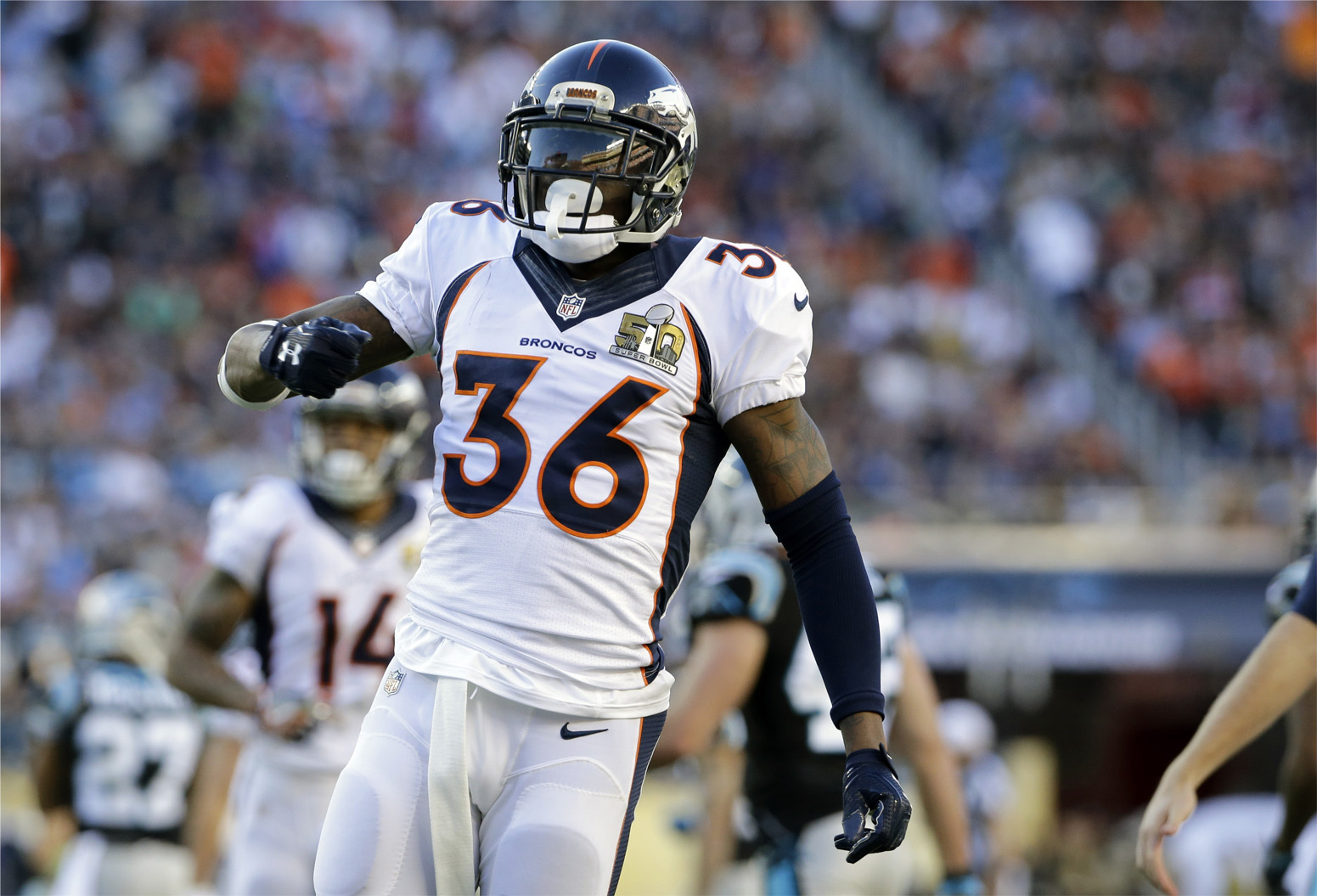 The Rams and Kayvon Webster have agreed to terms on a contract that will bring Webster to L.A. to be a starter for the first time in his career. Is Webster more than just an underrated option? That could actually be the case.

Webster is a 26-year old who has already won a Super Bowl playing for the Broncos. Now, he is going to a team that hasn’t had the success he had in Denver, but quite possibly a better fit. The Rams are on the rise as some would say but one of the main reasons Webster chose to come to the city of angels was because of the fact his former defensive coordinator Wade Phillips is now with the Rams.

The 2013 former third-round draft pick from South Florida started off his rookie season with only two starts (and the only two starts he would end up having in his career up until now) and ten pass breakups. He performed very well and looked every bit the part of a rising star. So why didn’t he continue receiving that kind of playing time you ask? Look at the Broncos roster for his rookie season. Chris Harris Jr. and Dominique Rodgers-Cromartie started but behind them was Champ Bailey who at that point was a shell of his former self, Quentin Jammer who fell off after his years in San Diego and Tony Carter who was Webster’s direct competition.

Now, fast forward to the 2016 season and notice that the Broncos have since signed Aqib Talib in free agency who makes up one half of the most elite CB duo in the league with Harris. On top of that the Broncos have spent a first-round draft pick on Bradley Roby who has manned the nickel cornerback position very well. That leaves practically no room for the special teams captain Webster. Yes, that’s right, special teams captain. Webster was considered as one of the fan favorites in Denver and if you don’t believe me go check out his twitter page that was raided by Denver fans begging him to stay or even telling him to leave and be a starter and find more playing time somewhere else. It is widely believed around the team and some of the league (even though only the Dolphins and Eagles were the other teams interested) that Webster can be an effective starter in the NFL.

Doesn’t his whole story sound familiar? Or were you not paying attention to a young CB on the Texans by the name of A.J. Bouye? Well, before free agency Bouye still wasn’t a household name even being a top three rated CB per Pro Football Focus’ grading metric and having 16 pass breakups. Now? He pretty much is after inking what was a monster contract with the Jacksonville Jaguars to pair him with rookie rising star Jalen Ramsey. At one point though he was behind a load of cornerbacks. Bouye, just like Webster, had a season where he was able to show off some of his skill after batting down 10 passes and adding three interceptions to his total in 2014. The next season however, Bouye was kicked out of any sort of spotlight for a first round CB by the name of Kevin Johnson. Just like how Webster lost his playing time for good. 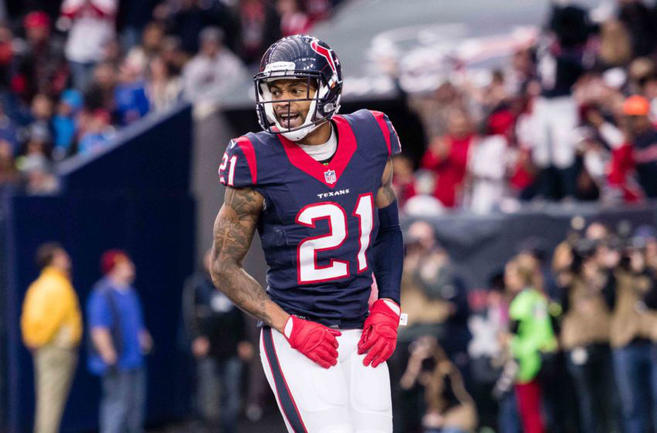 Unlike Webster’s situation, Bouye received playing time after the man ahead of him Johnson broke his foot in mid-October. Bouye’s number was called and he rose to the occasion. How good was Bouye? He was named multiple times in the Pro Football Focus feature piece “The NFL’s Best Cornerbacks Versus Each Route Type In 2016”. Bouye was listed as the best CB defending the slant route and second best at defending in and out routes. Clearly all it took for Bouye was real playing time to show off what he could do. Now, Webster who never had to relieve anyone due to an injury like the way Bouye did, can finally get his chance.

The Rams employ a 3-4 defense which is not only what Webster is accustomed to operating in but he was in the same exact defense in Denver with Wade Phillips of course. Webster is bound to know the playbook and the scheme like the back of his hand even though he never really got to play a ton in it. While the future of Rams franchised CB Trumaine Johnson is fair to question. . .it’s likely if he doesn’t end up being traded Johnson and Webster will share in a successful season. This time Webster has the playing time and holds all of the cards, he’s flashed some serious potential in the past, but now it is time to show everyone what he can do. The good news for the Rams is that, Bouye had this great season in his contract year and ended up leaving the team that took forever to give him chance. Webster just left the team that never gave him his chance as a starter to come to a team that will give him his chance.