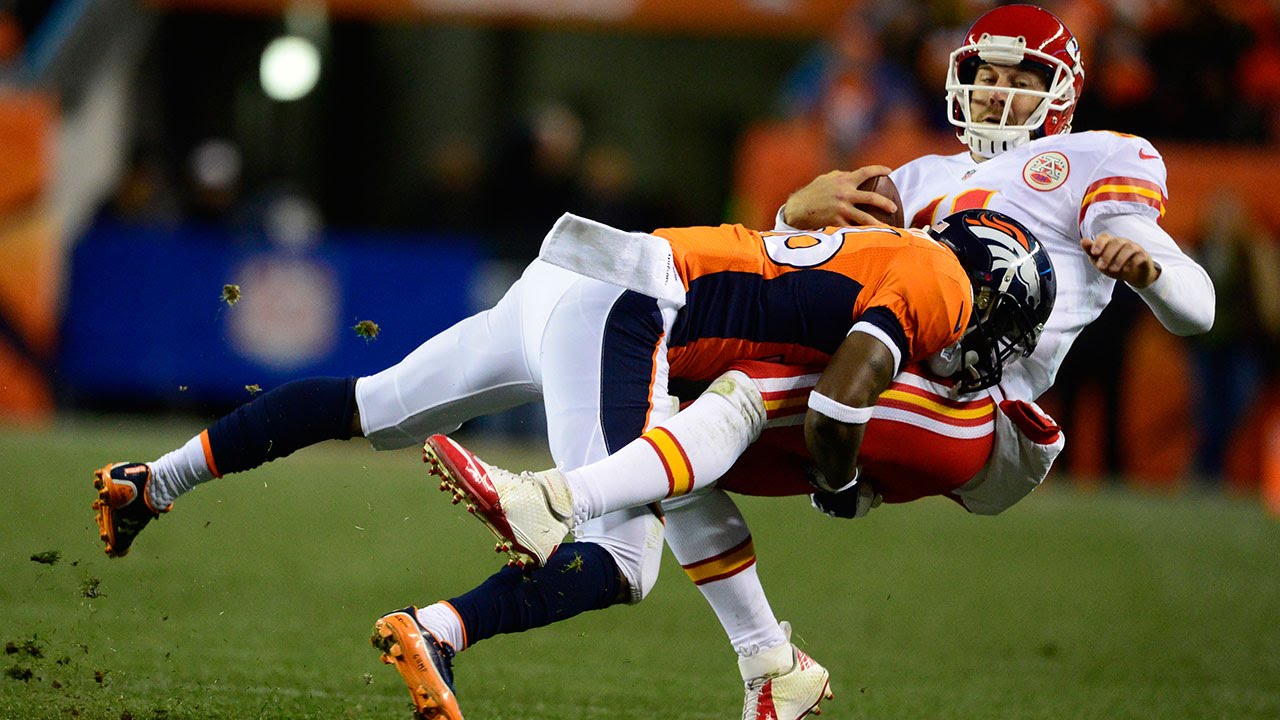 The Los Angeles Rams has come to terms with former Denver Bronco’s defensive back Kavon Webster. Webster’s signing will reunite him back with his former defensive coordinator in Denver Wade Phillips.

Webster a former running back converted to a cornerback while playing at South Florida. Webster turnt heads at the 2013 NFL Combine when he was clocked at 4.34 in the 40 yard, 35” vertical and 10’5” in the broad jump. But, his on the field drills were very impressive as he very fluent with turning his hips and head during individual drills. The Denver Broncos selected him in the third round of the 2013 NFL Draft.

What the Rams are gaining with Webster, is a cornerback who has played with four years of experience. He only started two games over his carrier and has played in a total of 41 games. He has a career total of 53 solo tackles out o 58 tackles, one interception, one forced fumble and 12 pass defenses. He also brings a super bowl ring and seven playoff games experience. He also excelled on special teams as a gunner spotting punts inside the five yard line.

Webster is being brought in to do one of the other, to either solidify the corner spot opposite of Trumaine Johnson or become his replacement if the Rams can deal him. The team has had an rollercoaster ride at the corner position after the departure of Janoris Jenkins to the New York Giants.

In my opinion the Rams will be taking a risk with Webster as a starting corner because of lack of playing in the past. Denver hired Wade Phillips, Webster was used primarily as a special teams player. But, if it’s any consolation to the moment, I believe he will be just fine after playing behind two great corners in Denver Aqib Talib  and Chris Harris.