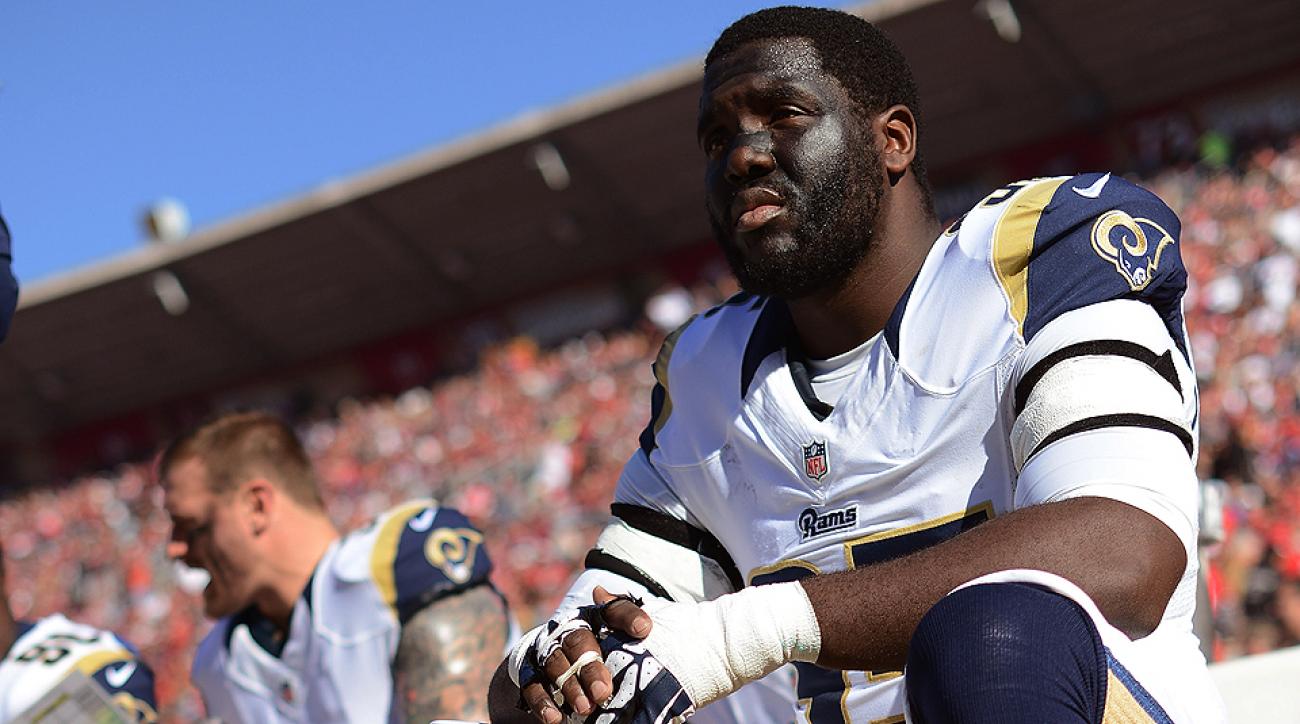 The Rams just released Lance Kendricks and Eugene Sims and now they are sending William Hayes and a seventh-round pick to the Miami Dolphins for a sixth-round pick.

The move is a sad one for many Rams fans as Hayes was the fan favorite or one of the big time fan favorites for the team. Hayes has been well known for his charity work in St. Louis and Los Angeles, he was just started to do a ton of work with the L.A. homeless community according to Rich Hammond,

What’s next for Hayes? He is likely going to start or be a rotational pass rusher in Miami while the Rams now have $17 million in cap space and are likely to use that money to spend it on a player or bunch of players soon. One player who could be making his rounds to Los Angeles is Josh Gordon from the Cleveland Browns. Gordon has had his issues staying smart off the field but the new Gordon has been seen working hard every day to better himself. Now it appears Gordon’s stock might be low enough where it’s impossible to pass on him regardless of your feelings about the culture are. Besides, Gordon isn’t a bad man he just likes to smoke marijuana in his free time and test positive for it during NFL drug tests.

Switching back to Hayes, it’s been a ride since the 2012 season when Jeff Fisher brought him over from Tennessee after failing to secure ex-Titan DL Jason Jones in free agency. Now, Hayes will be going to contender where he hopes to play a big enough role in the Miami defense.