Running out of options? Robert Woods to the LA Rams makes the most sense 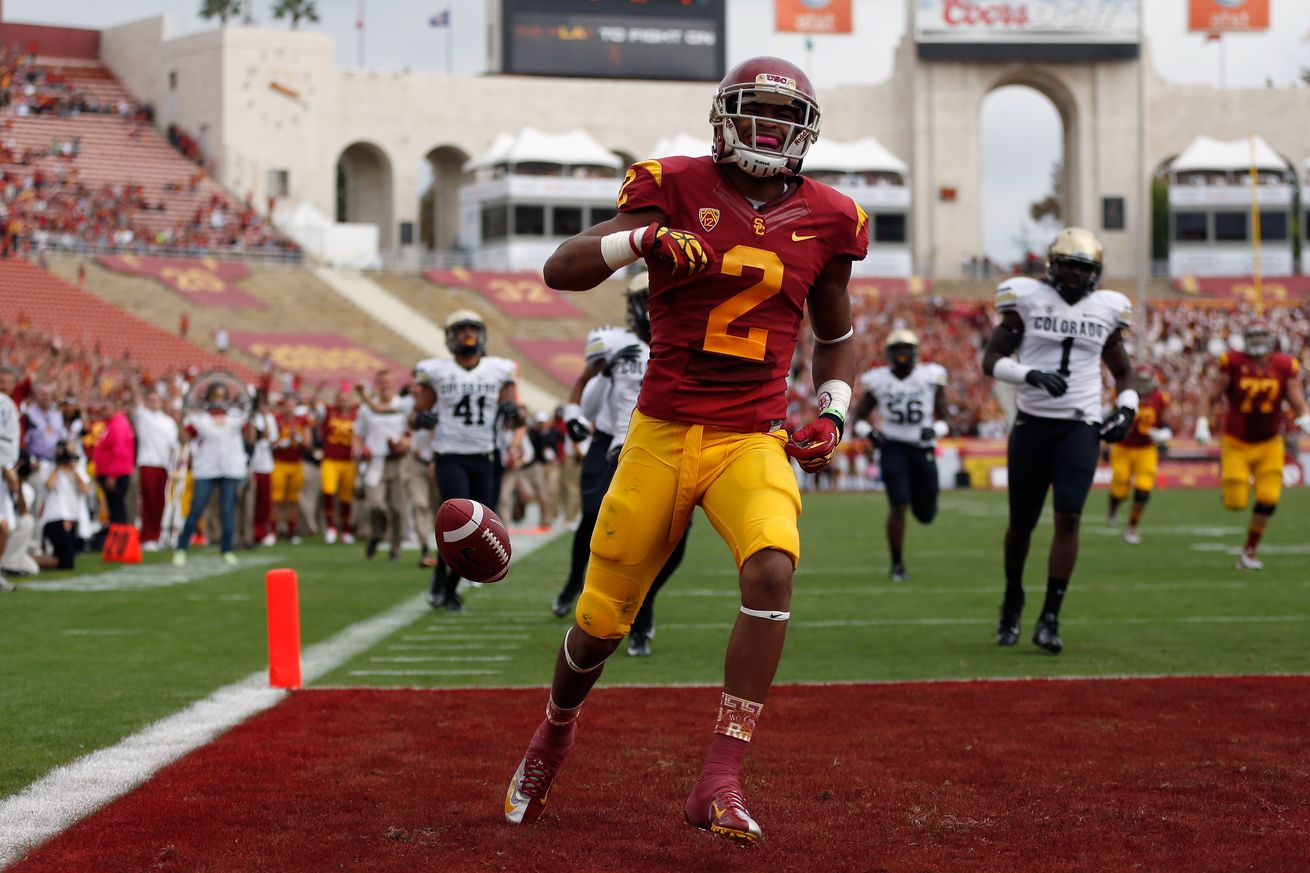 The NFL free agency period hasn’t officially started, but it did start to ramp up a bit today with deals being agreed upon. One of those deals involved one of the rumored Rams signings Pierre Garcon who decided to go to the Rams rival 49ers. Now, while everyone continues to unnecessarily panic, here is one player the Rams should bring back into the Coliseum.

Former Bills wide receiver Robert Woods happens to be a free agent, a young free agent at that. Woods resembles the same qualities and measurable’s as Garcon but he’s 24 years old and he will likely be cheaper. Woods hasn’t gotten a fair shake in Buffalo as far as a receiver. Many Bills fans would tell you otherwise, but Woods has been in a run first offense overshadowed by former first-round pick Sammy Watkins.

Woods isn’t as injury prone as many make him about to be, he’s only missed seven games in his four year career. Most notably for Woods is the fact he improved big time this season locking in a 67.1% catch percentage. Woods would likely be the Rams starting WR alongside Tavon Austin on the outside if this was pulled off. (Just look at him in a Rams uniform courtesy of @hornsupgfx’s instagram)

A former USC Trojan in his own right would be able to come back and literally play where it all started for him. The Rams won’t be in the coliseum forever but it would be surreal for Woods to go back home and play there in the limited amount of time he would be there. Woods would likely be around an eight million per year type of guy. If the Rams went the Woods route I would say it would likely end up being a four-year deal for 32-million total. That’s pretty much his market value and a similar deal from Kenny Stills pretty much solidifies that would be his deal. The Rams have about 20 million dollars left (depending on what happens with Trumaine Johnson) and with multiple opportunities to free some space this is a new brainer.

Overall, Woods is not the flashy signing, but he’s the necessary one especially now with Garcon off the table, the Rams likely letting Kenny Britt and Brian Quick walk. There is a great chance the Rams draft a WR early so Woods wouldn’t be on an island by himself as the only contributor. The Rams will need to sign a player like Woods to help out young QB Jared Goff, because as of right now Tavon Austin and Pharoh Cooper would be your starters.