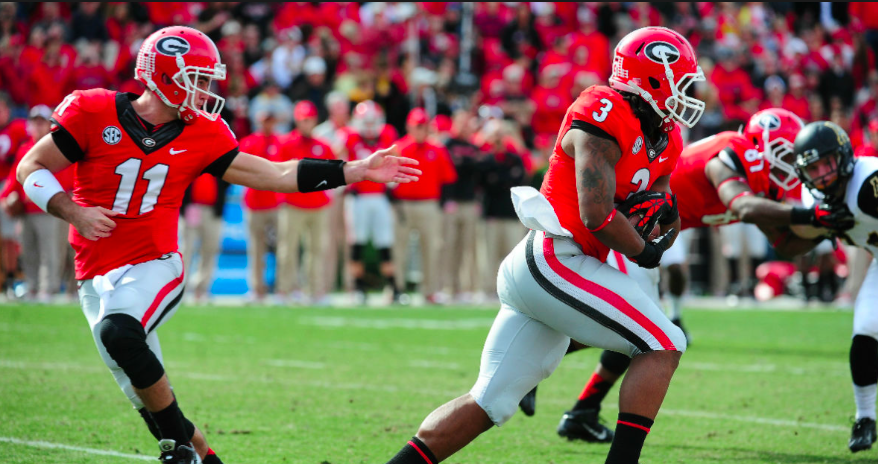 Aaron Murray has joined the Rams per his agent SportsTrust Advisors.

Murray, a Georgia graduate, was drafted in the 5th round of the 2014 NFL Draft by the Kansas City Chiefs, who would release him in 2016. After leaving the Chiefs, Murray went to the Cardinals, and reunited with former OC Doug Pedersen in Philly.

The former Bulldog (teammate of Todd gurley and Alec Ogletree also back then) still holds SEC records for most career passing yards (13,166) and career passing TD’s (121) that achieved in his 4 years at Georgia (2010-2013). He is also the first SEC QB to surpass 3,000 yards in four seasons.

Gruden high-praised Murray in his now famous show “QB Camp” and said that Aaron was the “At the top of the food chain” meaning he was one of the best he has talked to in the 5 year old show (back then).

He is a talented young QB who had an amazing college career, and yet has to translate it to the NFL. HC Sean McVay, QB coach Greg Olson and OC Matt Lafleur are looking to improve not just Goff, but the whole pack, with a much needed offensive scheme remake.