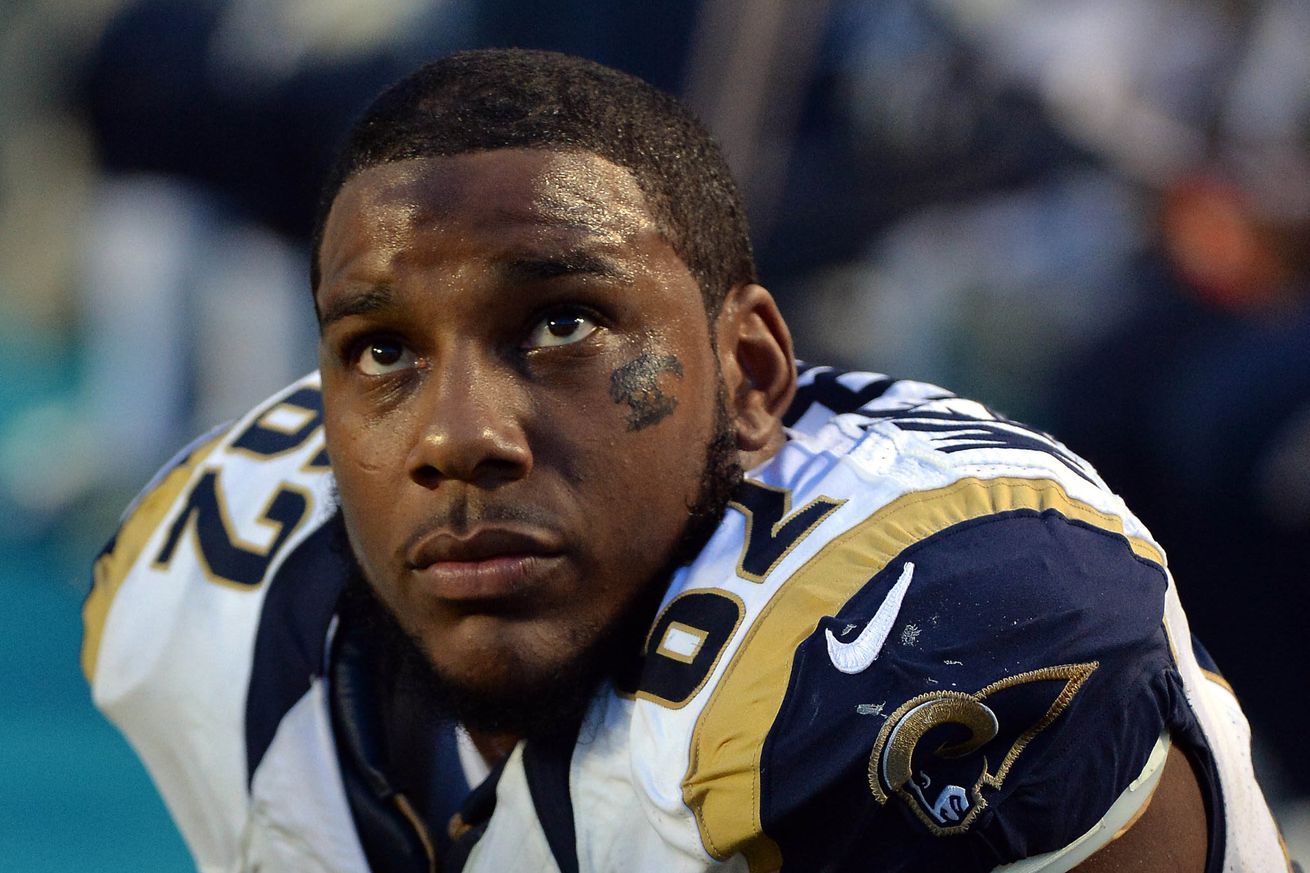 The restricted free agent reportedly had left upper body injuries on the mother of his child. Westbrooks was released from jail on Monday and the Rams have yet to release a statement on this matter.

With that being said Westbrooks may have left a real bad first impression on the new regime in Los Angeles. New Rams HC Sean McVay has been stressing in multiple interviews and press conferences how he wants players with high character and basically to embody what it means to be a Ram. Now, with that being said we do not know exactly what happened and I won’t speculate on that, but I must say on behalf of all Rams fans out there . . . this is extremely disappointing.

We will provide more on this matter when we receive it.