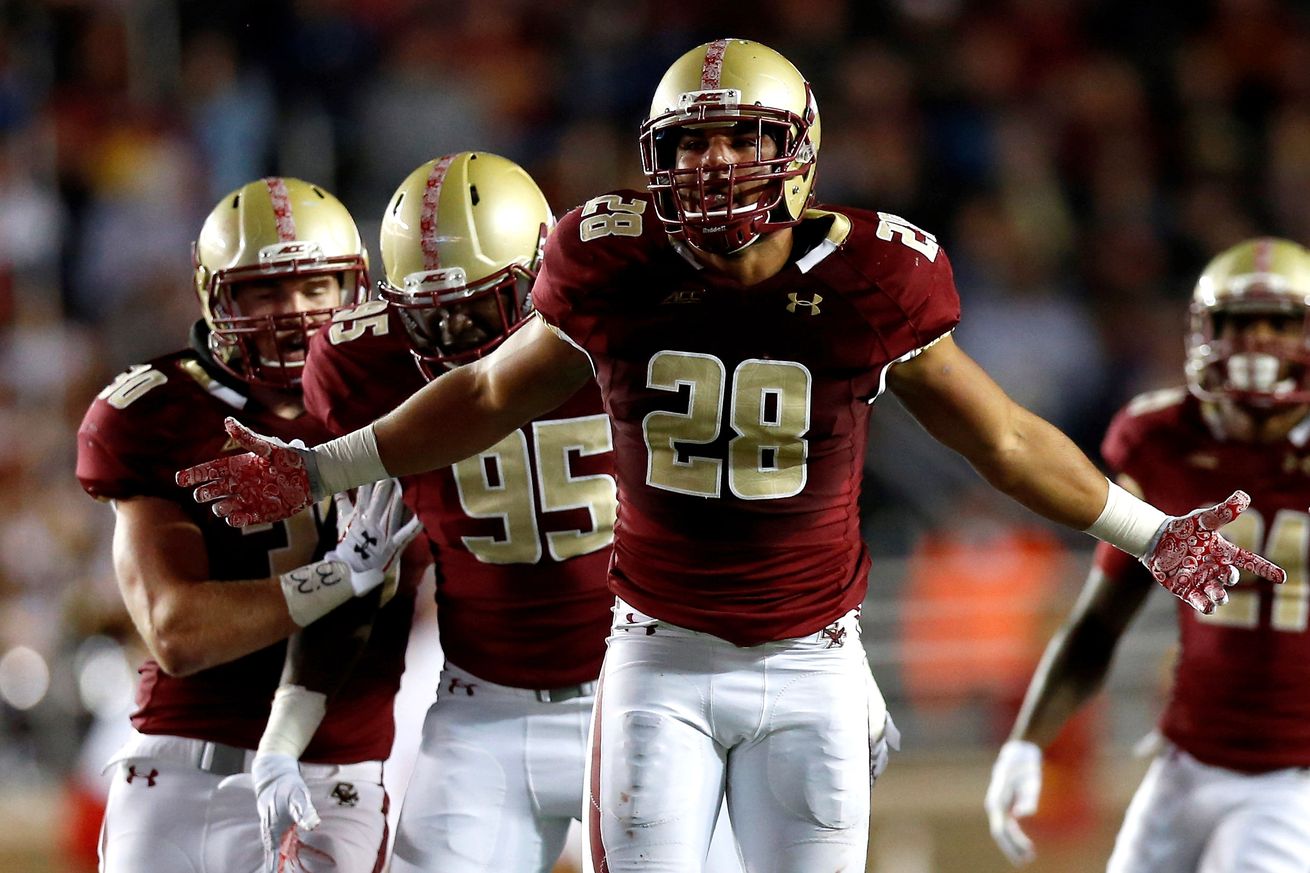 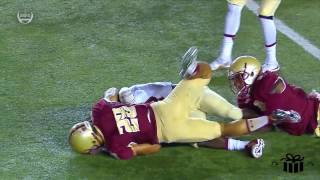 Matt Milano is a undersized linebacker who probably can excel as a strong safety, with hitting ability of a Luke Kuechly.  He was voted as an ACC honorable mention all-conference after his junior season where he had 60 tackles, a team-high 17.5 for loss and 6.5 sacks, two forced fumbles and two blocked kicks. Milano started on the strong side for the second straight year in 2016, earning honorable mention all-ACC nods from coaches and media (58 tackles, 11 for loss, 6.5 sacks, one interception, blocked punt).

Flies like a launched missile looking to destroy anything in his sight.

A high blitz IQ, gets home as blitzer

Disciplined where identifies play-action or screen passes, and reverses.

Impeccable tackle range on plays that has been extended.

Guru on special team’s with blocked punts and 24 tackles on kick returns.

Versatile player can play inside or outside linebacker and safety because of speed and toughness.

Undersized by his height as an linebacker.

Could benefit by adding weight if like to remain as a linebacker.

Use hands better when rubbing off blocks.

Tries to pulverize every ball carrier with tackles by ducking his head not seeing what he hits, bad habits.

Need to improve on avoiding traffic around him while pursuiting to the ball.

Matt Milano speed, touchiness, special team success, and versality is something Wade Phillips can use from him. He can play the WLB in a 3-4 scheme. With his coverage ablity, is a successful blitzer, and run stopper. Can come and play 3 downs right away. 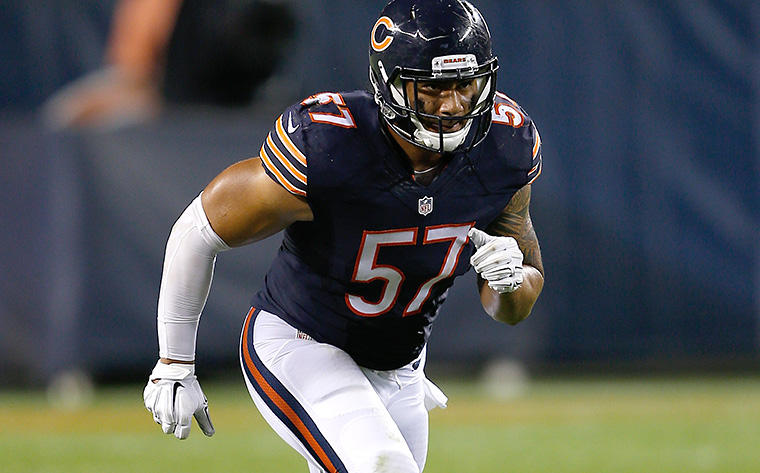