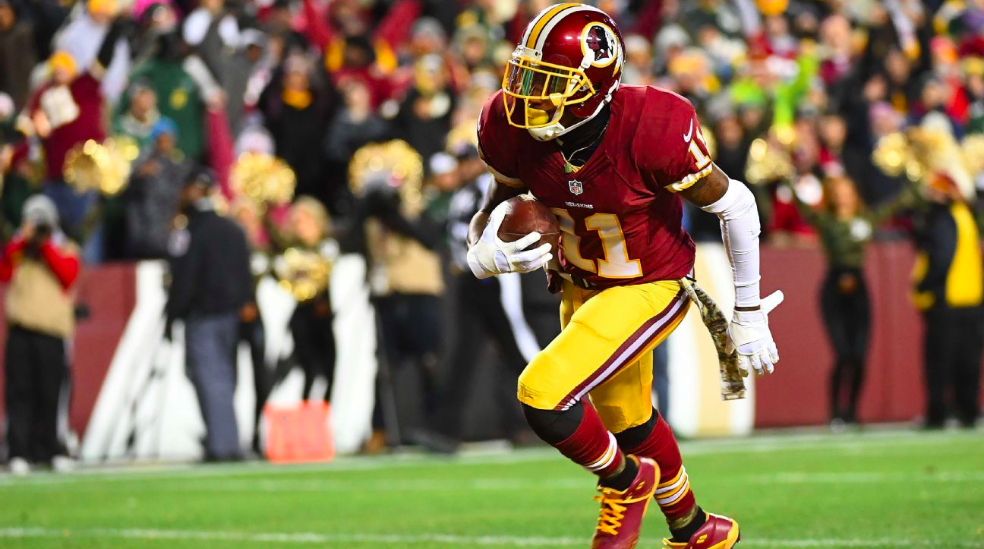 In the first part of this 3-piece series, we reviewed who may or may not stick with the team for the next season or seasons to come. In this one, we will list the positions of need, the top league free agents at the position, and who might be a possible new arrival.

With the tagging today of Trumaine Johnson, they relieved some pressure in the position, that, while it still thin and without a 2nd quality starter, it lets the front office address other spots more urgently.

The top positional needs for the 2017 Rams:

Offensive Line: in every single spot at it, the Rams need to make major improvements to let Jared Goff try, and to return Todd Gurley to his league round hype. The only “quality” starter to return is injury prone G Roger Saffold. Greg Robinson hasn’t lived to his athletic and monstrous hype and is one year away of being the next Jason Smith. Havenstein who had an amazing rookie year prior to his injury, had an enormous sophomore slump and 2015 fan favorite Tim Barnes failed to show why he deserves to be a –at least- decent starter in the league. The RG position might be the worse as neither Jamon Brown nor Cody Wichmann could lock down the spot.

Wide Receiver: The Rams will lack a true No.1 WR with Kenny Britt, the first Ram to get to 1,000 yards since Torry Holt, headed to free agency and with no intention of the front office to make him an offer to return. This makes an already dreadful position even slimmer. Brian Quick failed to show his ability and he will now pray for other teams to give him a shot. That leaves the team with gadget (paid as a true No.1) Tavon Austin, last years draftees Pharoh Cooper and Mike Thomas, UDFA’s Marquez North and Nelson Spruce (a fan favorite without playing a significant down) and ST’s ace Bradley Marquez. Either via FA or draft, the Rams need a contributor ASAP.

Defensive Back: We already addressed the Janoris Jenkins-Trumaine Johnson saga in the first part. With the second one already franchise tagged for the second time in as many years, the organization will need to make their best to re-sign S T.J. McDonald to at least get a breath. Opposite to Tru, last year, played E.J. Gaines, Troy Hill, Mike Jordan and Blake Countess. The other good CB on the roster is Nickel Lamarcus Joyner, who excels in the interior, but lacks the size to be a No.2. And with Wade Phillips system arriving, the Rams aren’t playing nickel that much, is either his regular hybrid 3-4 or Dime, most of the time. If they want the $16 million that they are giving to Johnson to workout, they need to pair him up with a good quality starter.

With the ground laid out, we will now immerse into who would be a better fit (Scheme, Salary Cap, Age) for the Rams.

*Personal appreciation based on age, past salaries.