Predicting the most exciting combine participant at each position 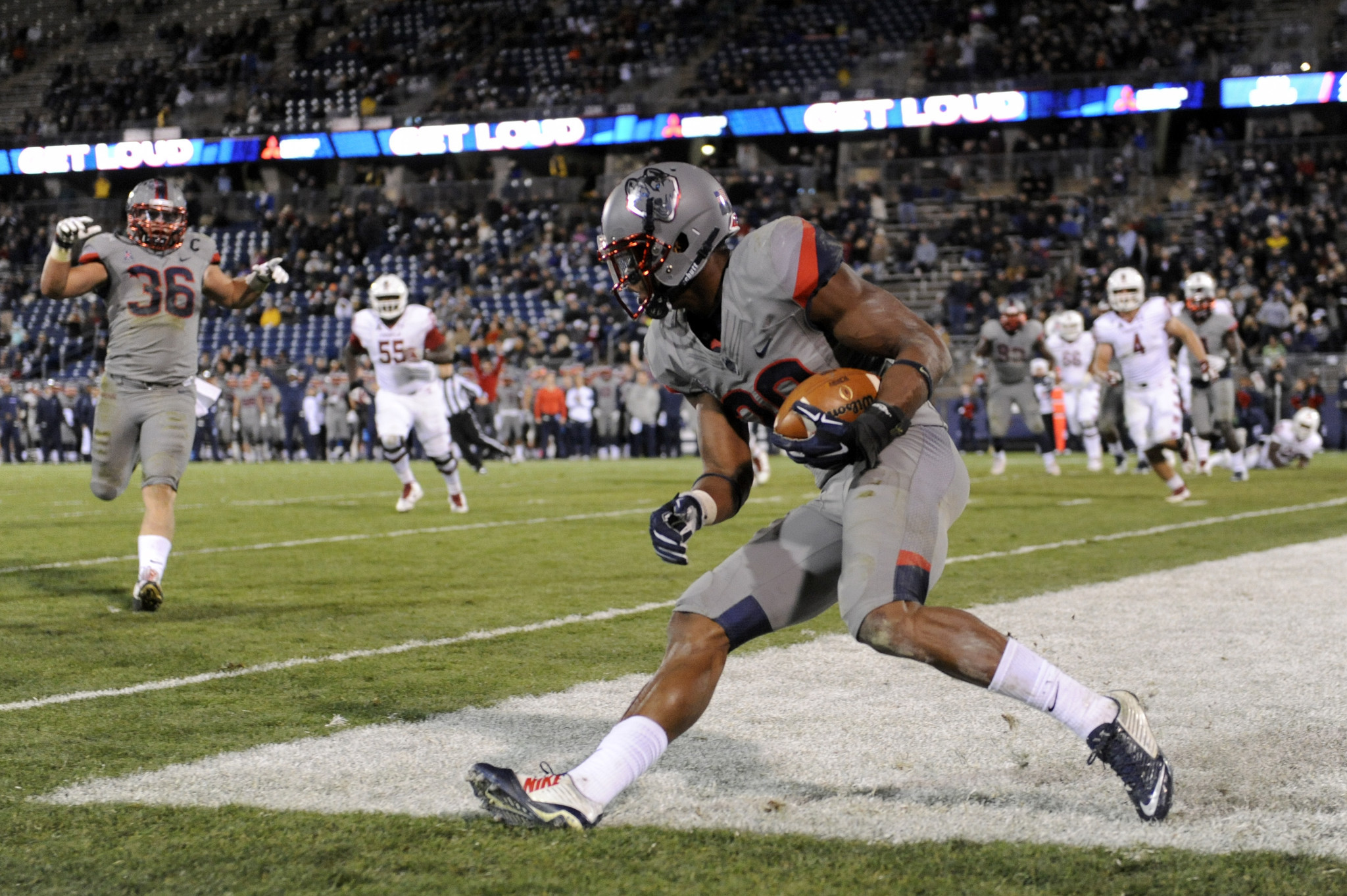 The NFL scouting combine is here and takes place this Friday. Here are the players from each position you should be keeping an eye out to perform this weekend. 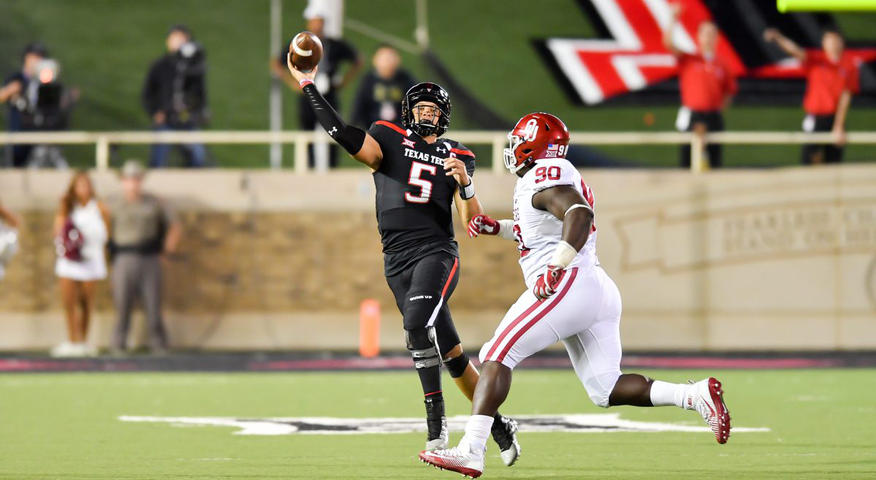 I expect Patrick Mahomes to blow the doors off the building at the combine. His arm talent is undoubtedly rare and he is very mobile for a QB. There is a good chance he runs in the 4.6’s. Mahomes will get red flagged for his mechanics but what is there is so encouraging he just might be worth it. I think this combine will push him in front as the front-runner for the first QB picked in this draft. 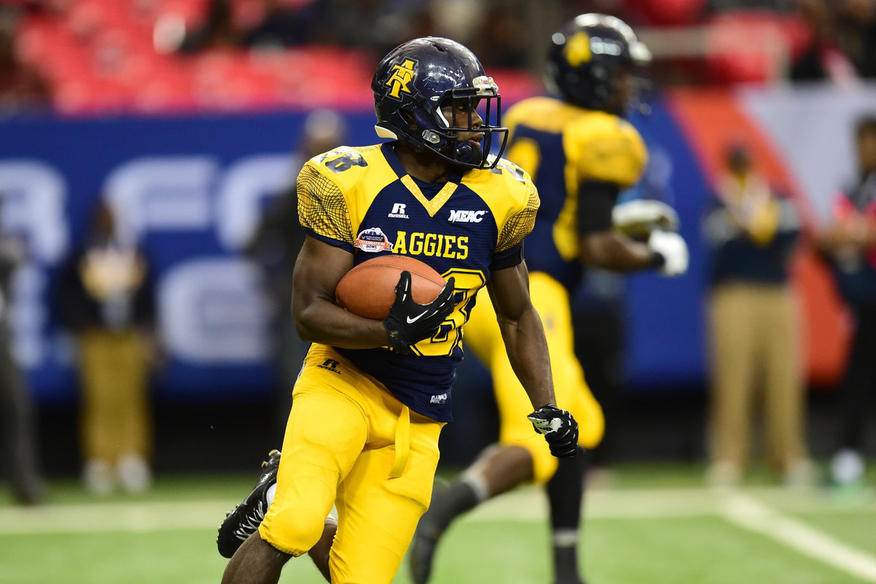 Tarik Cohen is likely just the underrated Donnel Pumphrey. Or is he even better? There is a chance he is actually better. Cohen clearly is more powerful as he broke tackles all throughout his time in college. Since he hails from NC A&T he is fairly off the radar and being 5-foot-6 doesn’t help either. Just watch because this kid is going to run well and propel himself toward the discussion of next Darren Sproles in the NFL. 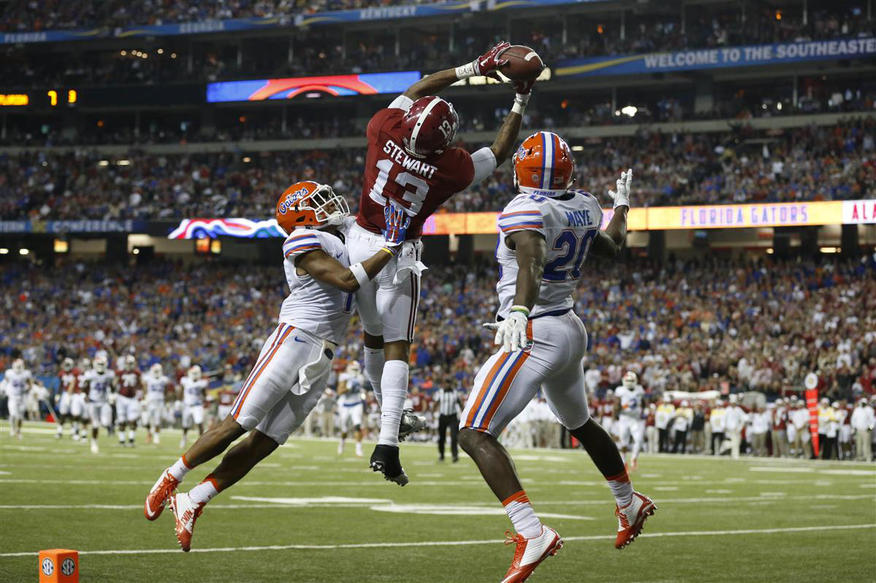 Not quite the wide receiver everyone will pick, but Stewart is going to dominate this combine. I think he can propel himself into the top five wide receivers selected in the draft. He doesn’t have the size everyone thought he had (looking at his school’s player profile) but he uses his body well. He is going to run a 4.4 40 time easily and dominate in the receiving drills. Be ready, because Stewart is likely going to be that “Will Fuller” type of impact player in this combine. 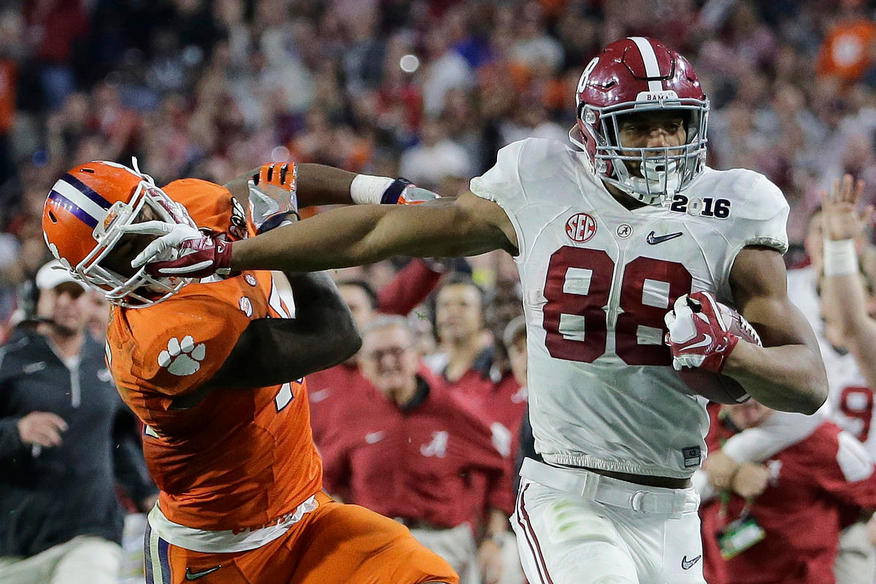 I wanted to put Gerald Everett but it would be foolish to put anyone over Howard. Howard has been reported to run in the 4.5’s and I don’t expect anything less. Howard is as natural of a pass catching tight end as it gets. He’s far and away the best prospect at his position and might only shoot up into the top 10 with the performance he is going to have this weekend. 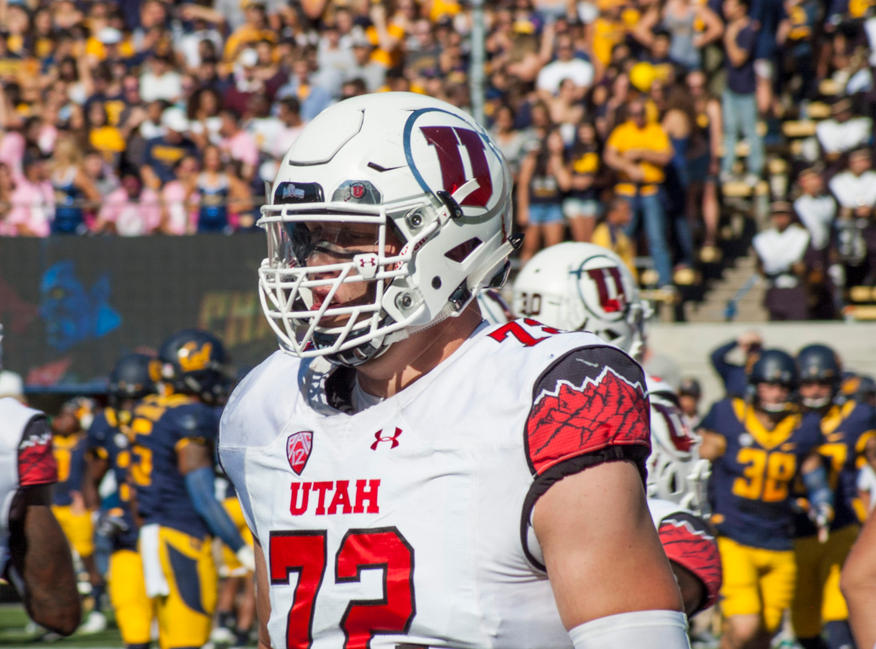 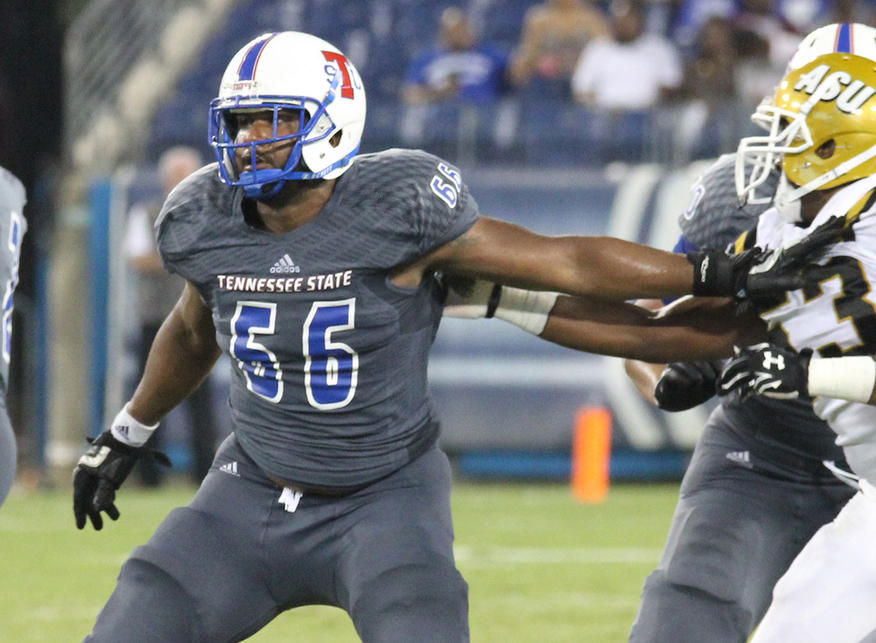 He’s an athletic freak from a small school that may not be a household name but he is going to have himself a day. He definitely needs it but the I fully expect him to run below 5 seconds in the 40 yard dash. He moves real well but lacks the type of core strength you would like in a guard. Watch him to have himself a day in Indy. 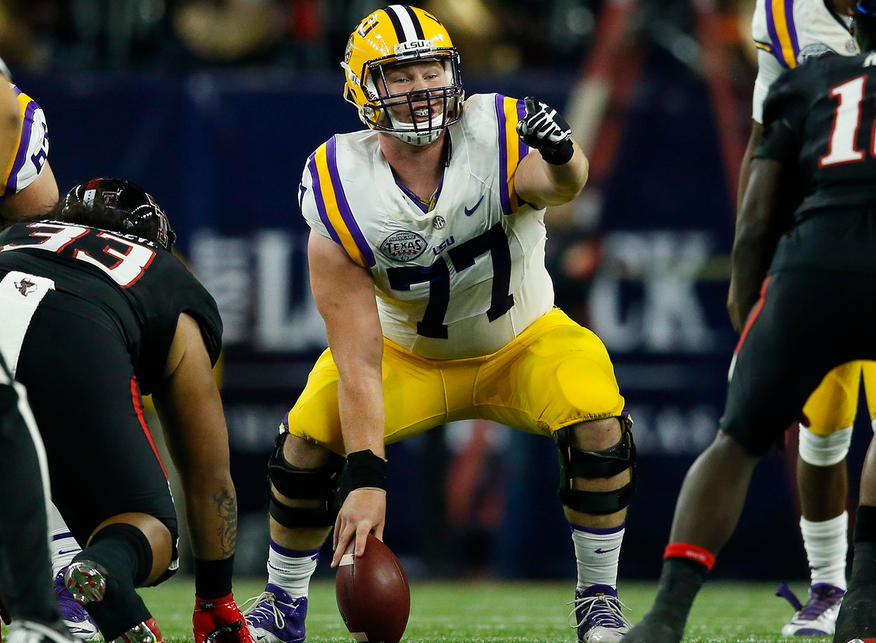 Anytime I talk about Pocic I use the term of him running like a gazelle. He looks very smooth and is a real good athlete. His height is a little odd for a center but he has made it work thus far. Expect this flexible athlete to solidify himself as the number one center in the draft. 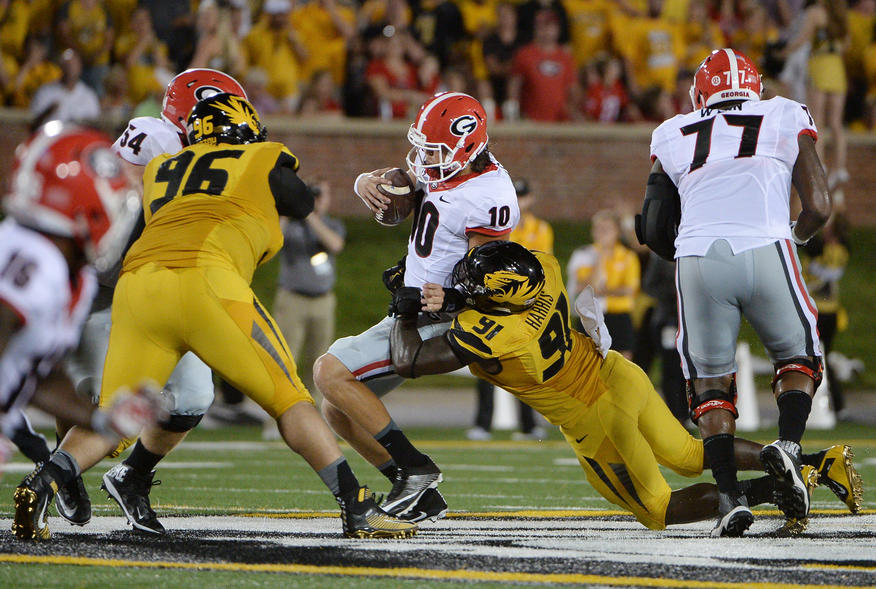 Charles Harris might be the best pass rusher in this class. He is a freak and will prove that this Sunday. Expect Harris to the edge rushing drills and run very well in the 40. 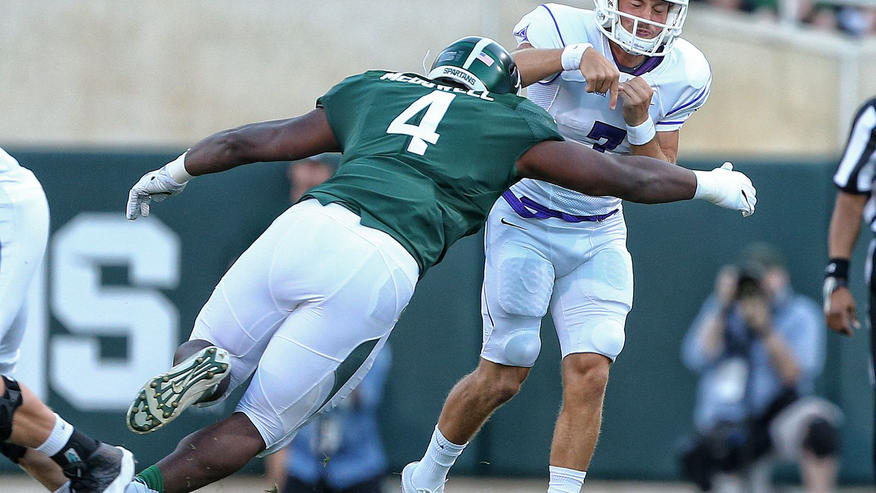 Malik McDowell is one of the most grossly underrated prospects in this draft. He will prove why that label was correct this Sunday when he gets a chance to show you how possibly dominant of a talent he can be. I expect McDowell to dominate the edge drills and also run a ridiculous 40. 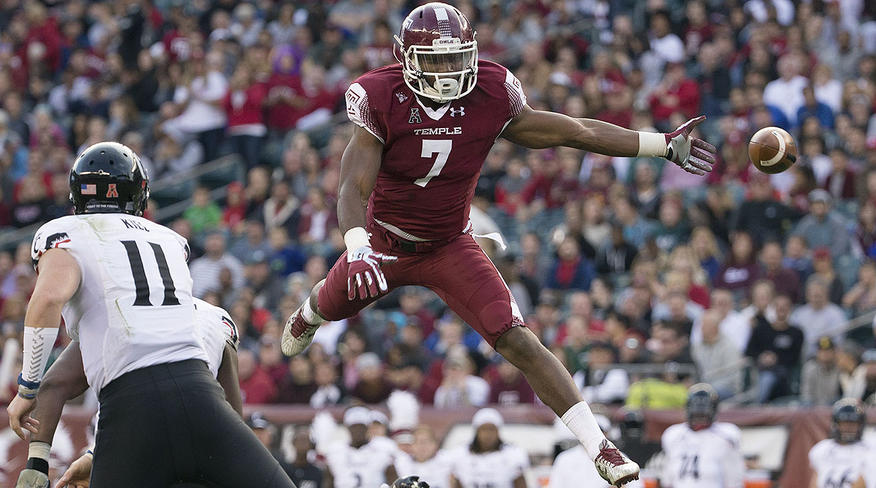 I get the feeling he is either going to be the best or one of the top three best performances of the entire combine. Reddick is going to dominate the 40, vertical and broad jump. I think where you will see serious talent is in the back peddling and coverage drills. He is a fluid athlete and after this combine he’s a guaranteed first rounder and household name. 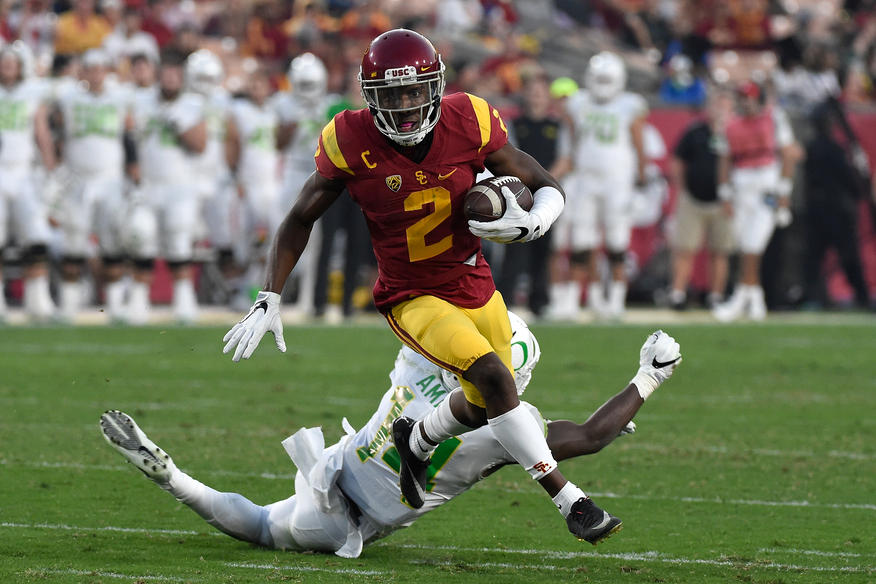 I would expect a track star to show off at the biggest football convention of the year. A’doree Jackson was not only dangerous as a football player but he also had his fair share of dominance on the track. He isn’t going to break Chris Johnson’s record but his vertical jump and broad jump could be off the charts. This kid is a total athlete, he is possibly looking at a late first round selection if he shows off enough in Indy. 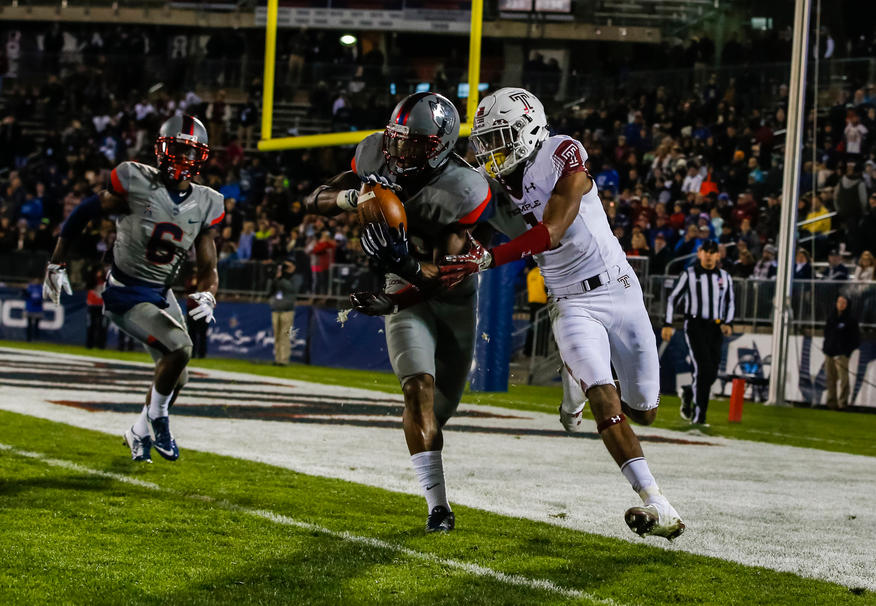 How often do 6-foot-4 safeties come around? Not often. How about a guy that has timed in the 4.4’s for a 40 yard dash in college? Yeah, this kid is my pick to dominate the combine and be the best performer of the combine. There aren’t talents like Melifonwu, he’s a physical specimen who might punch his ticket to the first round after this event.

Who are your picks? Let us know and sound off below!