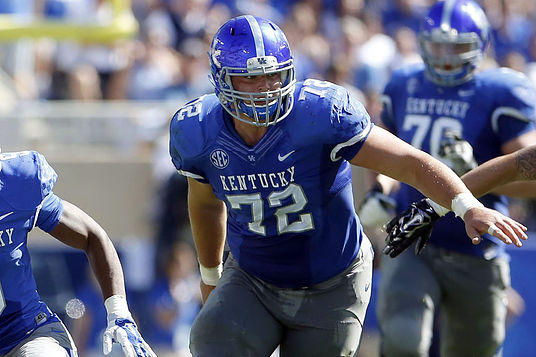 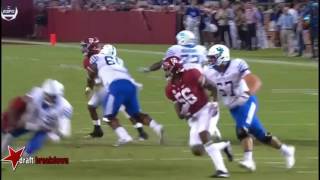 Toth was a four year starter at the University of Kentucky, and played a lot of games earning him SEC All Freshman and first team All Conference in 2016.  Rams gets a very smart player not only was a Mechanical Engineering major, but also speaks Spanish fluently.

Good leverage blocker that plays well inside of a phone booth.

Uses his hands well, and able to adjust his shoulders for moving defender out the way.

He specializes in protecting the pass.

As a pass blocker, is stern enough to lockdown and will not be beat by a bull rusher.

Initially a tackle, was durable as center not missing games.

Tend to release from his initial block to get to the second level of defenders.

Lacks flexibility in his lower body and may tend to stay get above pad level.

As the Rams looks forward to moving on from Tim Barnes and acquires new center in free agency, Toth can be added depth along with Demetrius Rhaney.  Started every game since his third game of his freshman year. Very durable and versatile that will help an Rams offensive line that has been proned to injury the last several seasons. Probably will not see much playing time his rookie campaign, because he needs to work on his feet and stance as offensive line Aaron Kromer will correct soon. 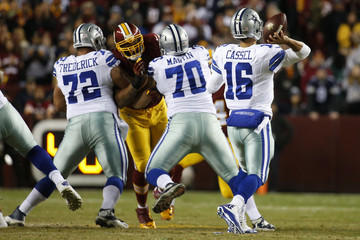