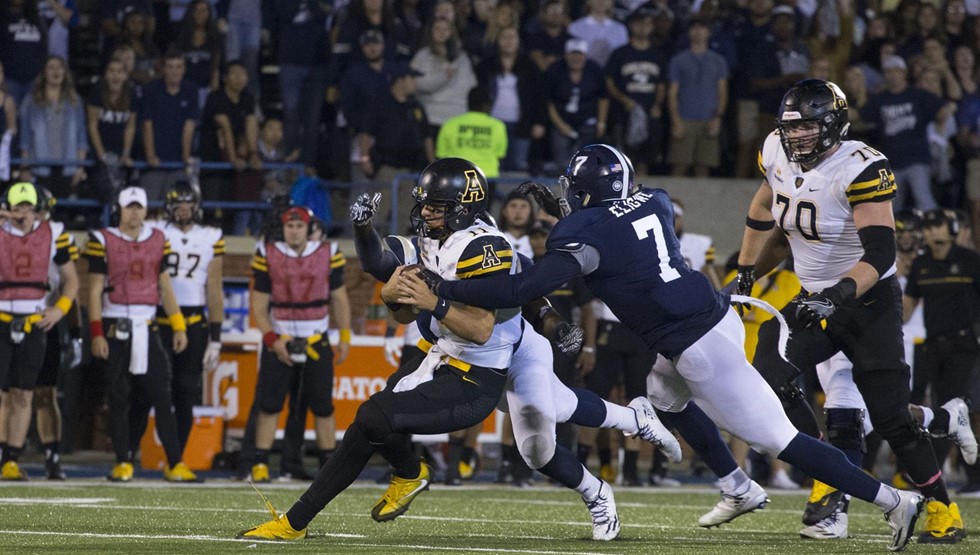 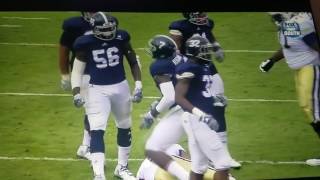 Ukeme Eligwe received an scholarship to Florida St, before being dismissed for violating team rules. He sat out a year before transferring to Georgia Southern where he recieved Honorable Mention the past 2016 season. He was granted a sixth season for injuries that he sustained earlier in his career but elected not to accept, and declared for the NFL Draft.

Eligwe received an scholarship to Florida St, before being dismissed for violating team rules. He sat out and then transferred to Georgia Southern where he was a Honorable Mention in 2016. He was granted a sixth season for injuries he sustained but elected not to accept.

Plays with a high motor.

Big hitter that brings thunder with his tackles.

Three down linebacker can play both run and pass situations.

Versatile linebacker, can play both inside and outside linebackers positions.

Pursuits high through gaps to make tackles stronger lineman tend to knocks him off course.

This past season Eligwe registered over 100 tackles with nine tackles for losses, 2.5 sacks, and three forced fumbles, one resulting in a defensive touchdown. Can be another Darren Bates with his athleticism. His efforts can be used for special teams, and may receive playing time on third down for pass coverage or blitz. 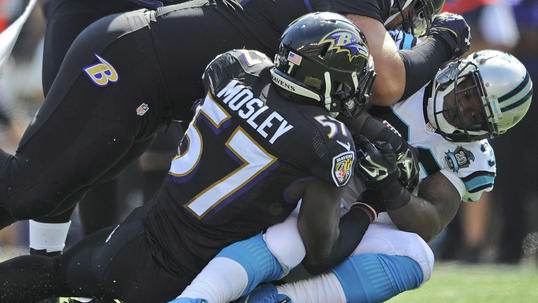