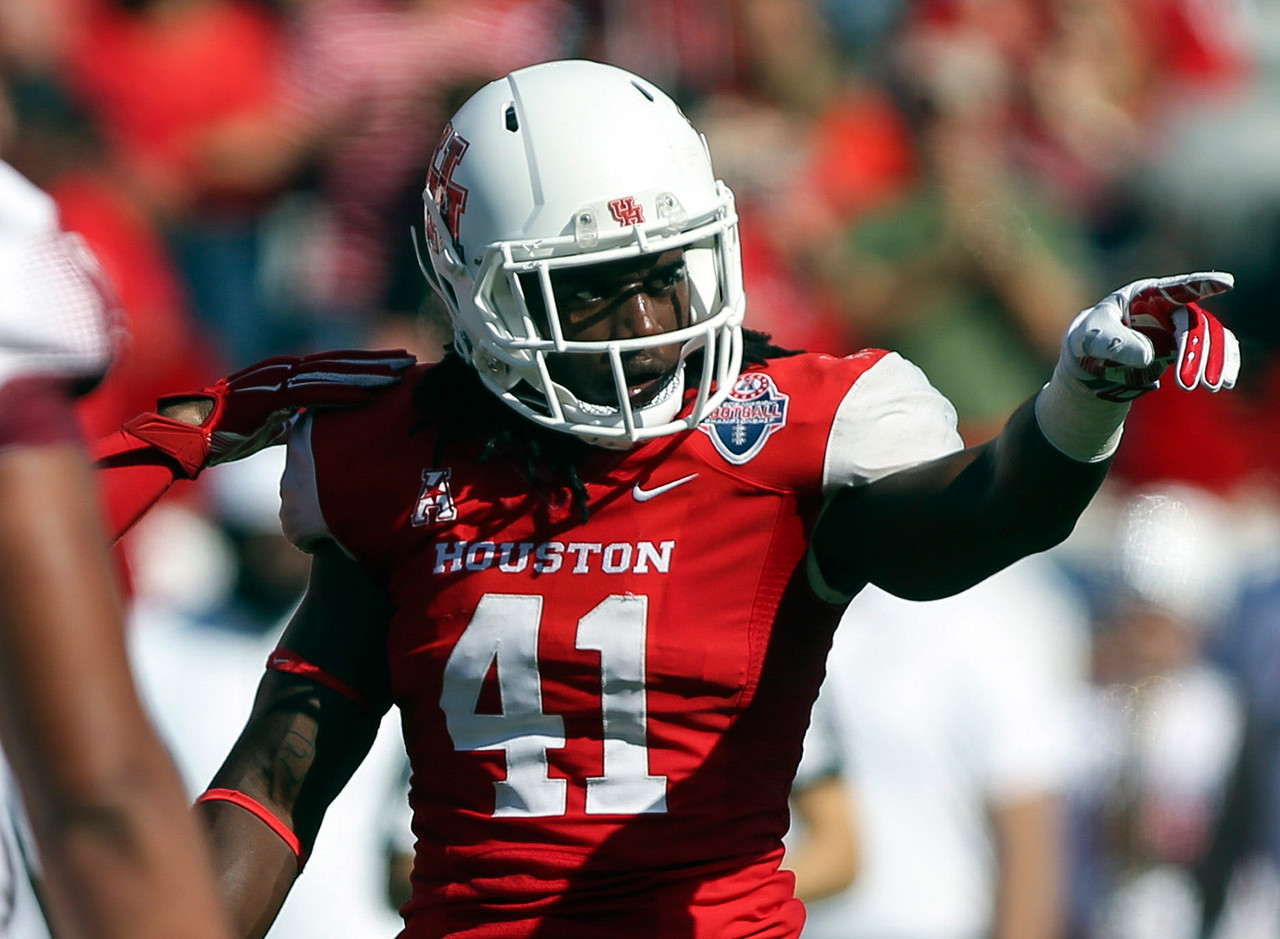 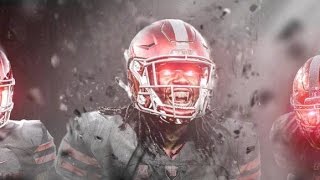 Steven Taylor was one half of the duo that terrorized college football with NFL draft prospect Tyus Bowser. Taylor was a four-year starter at Houston and he has a terror in the backfield. He is looking like an underdog in this draft but you can never have too many pass rushers and Taylor has a nice blend of insticts and quickness that could put him in position to succeed in more than one role.

Not a great athlete

Lacks the strength to hold the edge

Steven Taylor if you really think about it doesn’t fit the Rams 3-4 scheme that they are about to run. However, there are players on the roster right now that don’t fit the scheme either. Taylor can be a swiss army knife as a situational pass rusher, cover linebacker and even a possible in the box safety. I would expect Taylor to be like having Ray Ray Armstrong (without the penalties and athleticism) again. Armstrong is actually looking very good in San Francisco as even more than a special teams ace. I think with Steven Taylor he would be the new Rams special teams ace if he went there. There is a disclaimer however, I think the Rams might have a “Steven Taylor” in their 2016 team Rookie of the Year Cory Littleton. Take that how you will but I also think it’s important not to count out Taylor, we have seen plenty of non-athletes make a name for themselves. This is a name to watch as someone who could “come out of nowhere” and end up having a real good career. 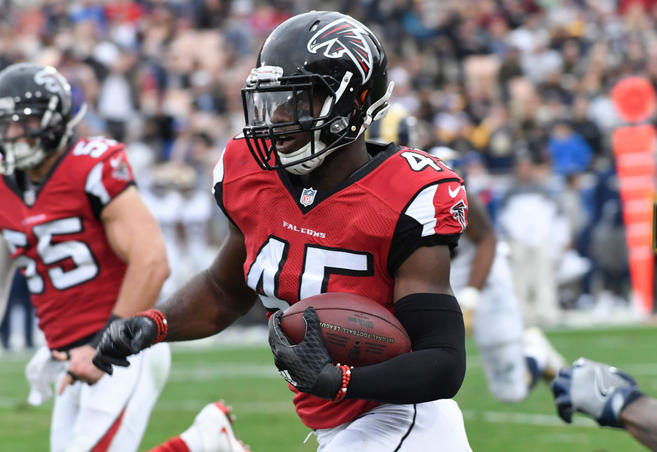 Steven Taylor has nowhere near the freakish athleticism of Jones, but both were slept on in their drafts because of their “undersized” label. Jones made short work of that finishing in the top three in the Defensive Rookie of the Year voting after an outstanding season. Taylor could have the same impact, again he’s not as athletic but makes up for it in other areas.